What comes to mind when you begin thinking of fall? The days begin to shorten and the nights begin to cool. Leaves that have since been warmed by the sun begin to float down and crunch beneath our feet. With fall comes tailgates and hayrides, pumpkin patches and evenings spent around the fire with the ones we love. Of course, we can’t forget that fall brings the holiday season and an opportunity to gather with friends, coworkers, family and loved ones. And with those gatherings there’s certain to be a copious amount of delectable treats. From classics such as mashed potatoes, roasted squash, hot chocolate and the ever famous, traditional and unforgettable apple pie! Nothing sounds quite as enticing as a warm slice of homemade apple pie on a crisp fall evening; of course that is nothing other than an apple pie shot perhaps. This fall, we are shaking things up on this classic treat we’ve come to love and anticipate every holiday season. Apple pie shots are a fun and boozy addition to your fall spread.

These recipes are all classic adult takes on the traditional apple pie with the flaky buttery crust we have all come to love during the holiday season. With notes of cinnamon and spices, sweet tangy apple, and the added warmth of vodka, whiskey, or rum and whipped cream top to tie it all in and really give these shots the decadence of the real deal, these shots will be certain to win over everyone at the tailgate, dinner party, or family gathering. Including the ever conservative grandmother. With any one of these shot recipes, you are bound to be a crowd pleaser this holiday season.

The most important aspect of these shots, as you may think would be the type of liquor used, but in fact; it is the base. Starting with a quality apple cider or apple juice to deliver that crisp apple flavor with a bit of tang. Apple cider will brighten up the shot and keep it from becoming too heavy. While apple juice delivers a more subtle apple flavor. The beauty in these recipes stems from the creativity and diversity in using your favorite type of alcohol. 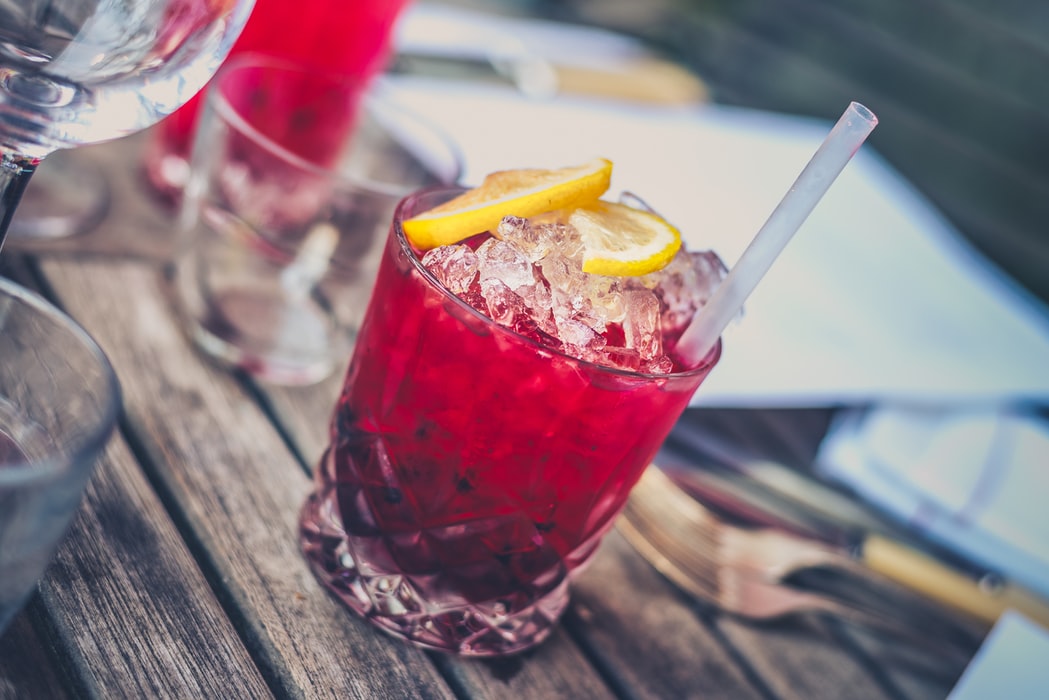 This first recipe is a timeless classic and a real crowd pleaser. Featuring vodka for a traditional apple pie shot.

This incredibly simple recipe is for our vodka lovers. Start with 1 ounce of quality vodka in a shaker, preferably one infused with apple to deliver a more intense apple flavor. Following with 1 ounce of apple cider, I used cinnamon apple cider by louisburg farms. Add ice to the shaker and shake well. Straining into a shot glass rimmed with cinnamon and sugar, you now have a simple and delicious apple pie shot to enjoy. To kick this recipe up a level and really give it the butteryness of the crust, top shot with whipped cream before drinking!

As there’s a wide variety of liquors for all pallets, here’s a recipe with a whiskey base. Using either fireball whiskey for a warmer, cinnamon flavor or crown apple whiskey for even more tangy apple flavor, this recipe has to be my personal favorite for the whiskey packs a little more punch in this fun fall drink. 1 ounce fireball whiskey (or crown apple whiskey,) a half ounce of butterscotch schnapps for that smooth flaky crust feel,half an ounce of apple cider, and a squeeze of lemon juice to keep this sweet shot from being too sweet. Shake this concoction up vigorously with ice and strain into a cinnamon sugar rimmed shot glass. There you have it , an apple pie shot for the whiskey connoisseur.

This next recipe with a rum base works excellent as a single chilled shot or even more delectable served warm to really capture that essence of fall and the true sensation of an apple pie. The substituting whiskey for a dark spiced rum in this shot really incorporates more of those familiar spices of an apple pie that light up our noses and warm our core as we close our eyes and remember the simpler days sitting around the family table with a fresh hot slice of apple pie. 1 ounce of dark spiced rum like captain morgan, followed by 1 ounce of apple juice instead of apple cider. Drop in a half a teaspoon of apple butter and a dash of apple pie spice before shaking and straining into a shot glass. Top with whipped cream and you’re good to go. To enjoy this recipe warmed, simply heat the apple juice in the microwave for a minute of over the stovetop on low. I like to enjoy this particular recipe warmed in batches by multiplying the recipe and letting it hang out in a crock pot until ready to serve. You’ll be sure to find the crowd gathered around this warm cocktail, sharing stories of grandma’s apple pie and the holiday season.

The beauty in these recipes lies in the similarity of the base. This inturn allows for more creativity and the ability to create a shot that you’re sure to love. Whenever you are seeking more apple flavor in these shots, trade that plain liquor for an apple or cinnamon infused version. Very trendy during the fall months, cinnamon apple liquors will not be available year round so be sure to stock up on those delicious infusions and local apple ciders to enjoy this festive treat year round!