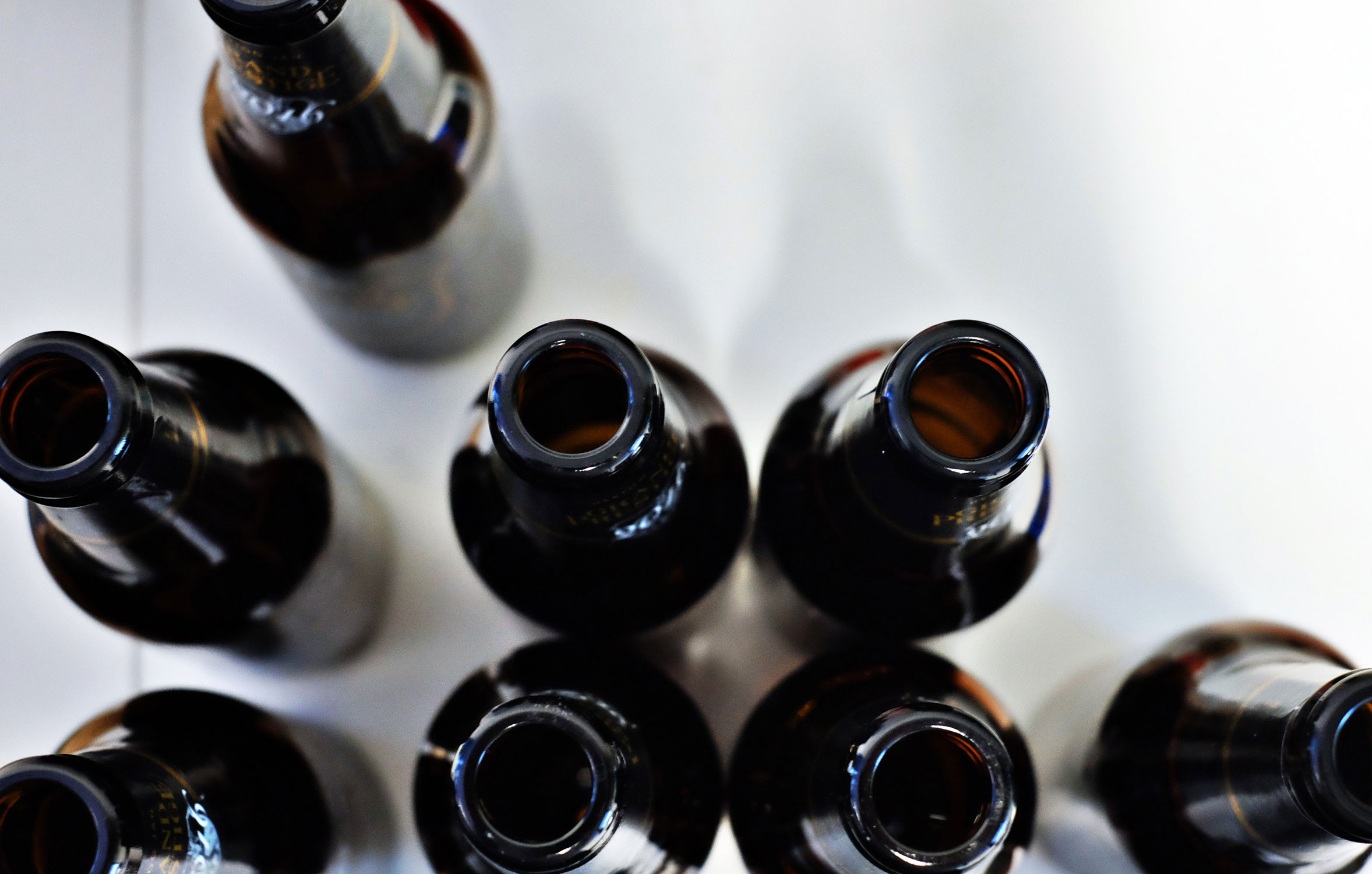 Austria and beer have a very strong relationship with each other. The popularity of the city lies in the fan following of the brews. The city hosts the second highest consumption of beer worldwide. Keeping the Czech Republic at rest, the country has become home to popular 214 breweries. Stepping at the first position in the manufacture of brews is the Brau Union, while the brewery with the largest brewery in the country is Stiegl.

Austria is following the rich cultural brewing tradition from centuries. Even this brewing culture has touched milestones in the modern scenario. Brewing is done through the process of biotechnology. This involves using the natural procedure of transforming raw material into the pure beverage. Pair up the expertise of this new generation with strong regulation of the country’s foodstuff. You will be have an amazing and charming glass of beer.

Zipfer is a brew that originated in a little town Zipf in Upper Austria. The brew is famous among the young drinkers of the town. This all-time favorite brew has a spicy taste with fine dry content. The popularity of the drink lies in its taste, which no other country has been able to beat up yet. Czech, Austria, and Southern Germany has tried to produce many other drinks but were never able to do so. The beer tastes light and has a shade of light yellow color. Even the aroma produced in the brew is somewhat like sulfur. This excellent combination of aroma, flavor, and taste makes the drink fruity.

Egger Maarzen is a popular Austrian beer that contains 5.0% alcohol. The brewing process involves hopping and deep fermentation. The brew contains malty taste. The name of the ale Marzen reminds of March as the ale was brewed during autumn in the previous days. During winters the barrels were kept for long after covering with ice. After the ice melts, the brew is left to mature. The brew has been awarded Gold medal for nine times at the DLG competitions. The high quality of the brew is the reason behind winning the GOLD.

SteiglRadler is prepared by using grapefruit juice that brings freshness into the brew. It has a natural amber color holding pleasant taste with tanginess in it. The refreshing taste brings freshness to the drinker and is the best option to calm down the thirst. The brew contains 2% alcohol in volume. The solid combination of SteiglGoldbrau and fruit soda brings fantastic taste to the brew. The best time to serve the beer is when it is at a temperature of 6 – 8°C.

Edelweiss is a recipe of Austria that requires wheat and barley for production. It also involves alpine plants for bringing unique flavor in it. For preparing it, one should have a sharp lemon, yeast, herbal, and spicy notes. The combination of all these things gives a fruity and soft taste. The best way to drink the brew is to chill it before. The real joy comes after chilling it to get the malty and herbal qualities. Well, the beer is also an excellent option to drink with white fish and summer salads.

SteiglGoldbrau is a specialty of Salzburg containing a shade of golden yellow. It has a mild flavor with a blend of crispy malt. The beer involves use of the spring water taken from Untersburg for brewing. The perfection in the work of brewer is visible in the taste, aroma, and purity of the ale. The ingredients mixed in making it are grown in Muhlviertel and Weinviertal.

Originally SteilGoldbrau has a light malt aroma, sweet with grassy hop tones. The medium bodied and soft touch has an excellent balance between berry and crispy malt. The aftertaste of the brew is pleasant and delicate. Serving it at 7-10 degree is a suitable option. 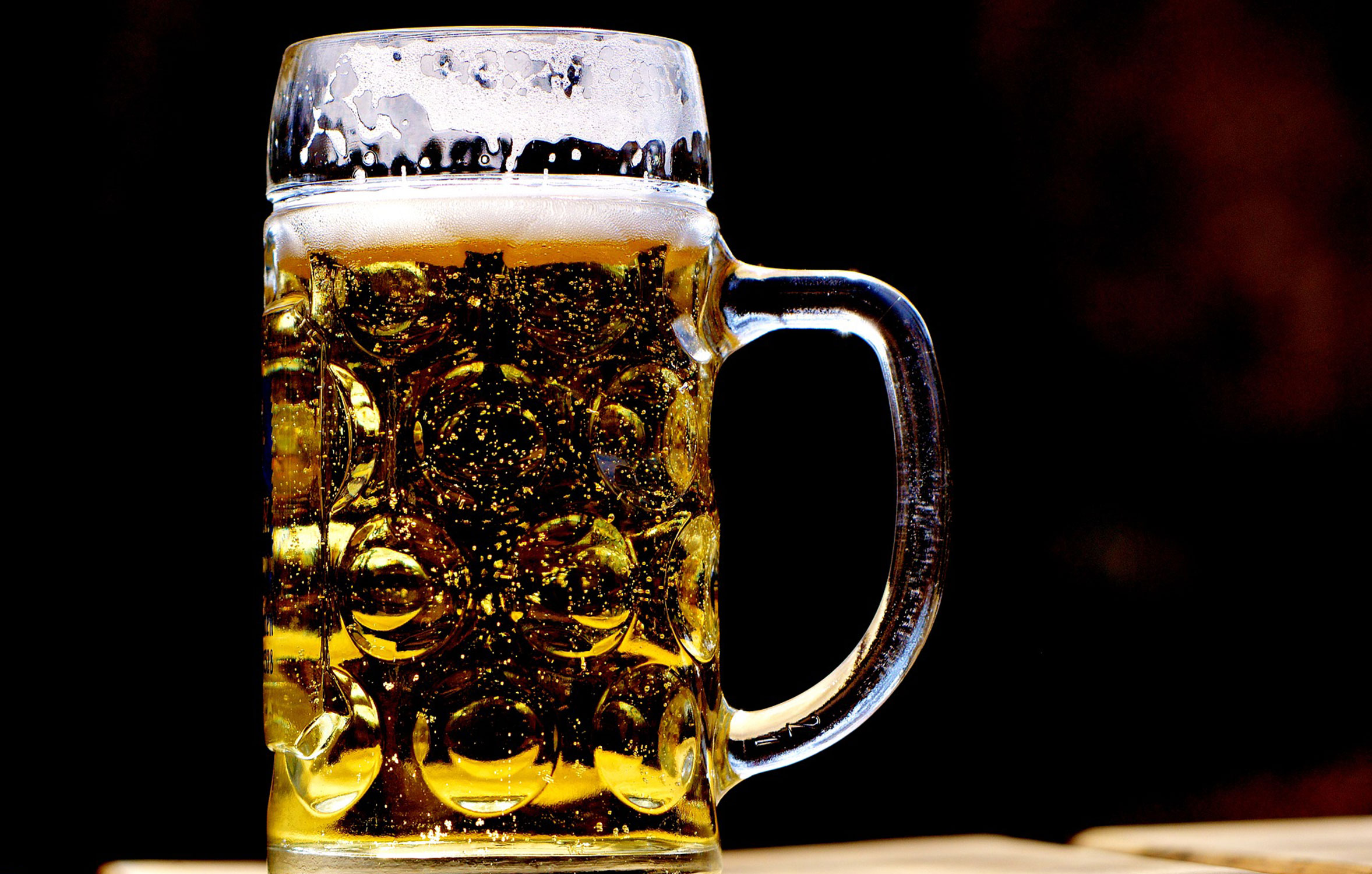 StarkenbergerRadler is an awarded bear of Austria. The procedure of brewing the beer is still the same as it was done 200 years ago. It involves spring water of crystal clear appearance and raw materials. This ale is a mix of 60% lemonade and 40% Starkenberger Gold Lager. The process of production involves sugar without adding chemical sweeteners. With the help of preservatives, the sweetness and the bitterness can be preserved.

The blend of these fine ingredients creates a refreshing aftertaste. Well, after you gulp it, you will feel the sweet liquid with a dry finish.

OttakringerHelles Bier is among the oldest brews of Austria. The classic taste of the brew is unforgettable, although it keeps on changing its taste from time to time. The blend of malt and spring water in its mild form brings balance between the flavor and aroma. The brew has a light aroma, pleasant bitterness with fruity notes. The wonderful straw color, as well as the fresh aroma of the yeast is the trademark of the OttakringerHelles Bier.

Puntigamer beer is not only a popular beer but also the most desirous of the natives of the city. The beer is gold in color. It has an aroma of grassiness and light malt. After sipping it up, one can quickly feel the water content in the mouth. Well, the brew doesn’t take much time to dissolve in the mouth giving a soothing feel.

If you want something to cool your mind and body after a heavy workload, then Puntigamer is the best option for that.

The OttakringerRadlers contains a blend of beer and citrus fruit.  The brew contains 40% beer, 10% real fruit juice, and 60% lemonade.  The best time for drinking beer is summer. The frizz of the brew calms down the effect of rising temperature on the body. To change the mood or for trying something new, one can blend OttakringerHelles with lemon, orange, lime, and grapefruit.  It will give a real taste of the fruit juice in a drink.