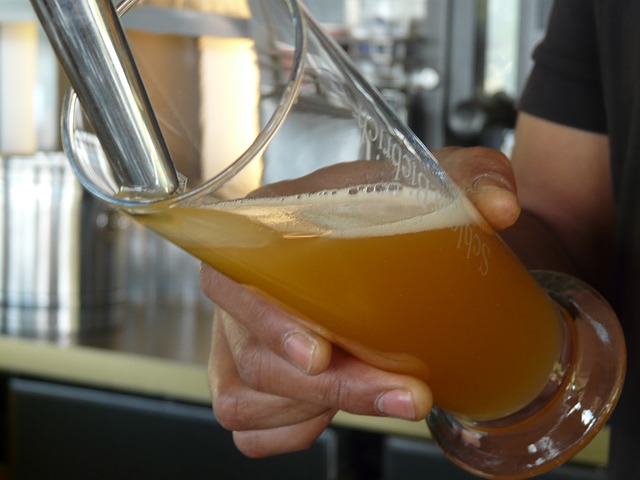 While I can’t exactly consider myself a true connoisseur of beers, I do have an adventurous palette and am open to learning about new types of food and beverages. Asked to identify some of the “best” Belgian beers, I decided to conduct some research at Mr. Dunderbak’s, a German-themed restaurant in Tampa, Florida, that prides itself in its great selection of imported beers. However, when I asked the bartender – whose blue t-shirt identified him helpfully as a “Beer Geek” – what were some of “the best” Belgian beers, he told me that it was a bit of an unfair question.

There are so many different types of excellent beers coming out of Belgium, he explained, that comparison amongst all of them is virtually impossible. After a bit of brainstorming, we decided to narrow my research down simply to sour Belgian beers, a subgenre with its own dizzying range of complexities and nuances. While I can’t claim to have identified “the best” in one afternoon, my bartender did introduce me to four delicious and unique sour Belgian beers that I recommend to anybody, whether or not they themselves a true connoisseur. I enjoyed all four, but my personal favorite was the VanderGhinste Oud Bruin. Below is a description of each, listed simply in the order I tried them: 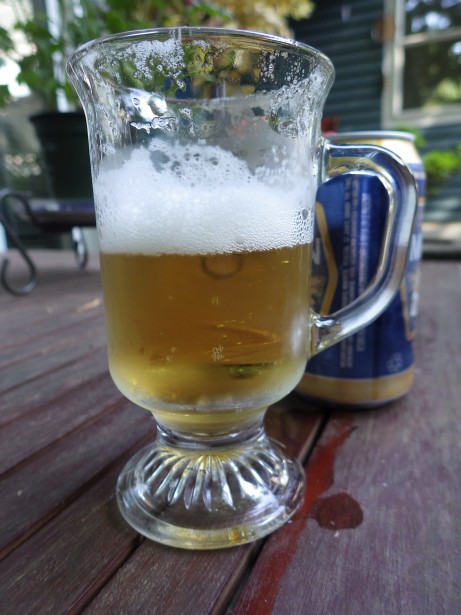 The first up was the Petrus Aged Pale (offered after my bartender was unable to find a Petrus Oud Bruin), which poured out gold – with a good inch of thick, white head – into a tulip glass. I found it to be very tart, crisp, dry, and citrusy, with medium bitterness; it reminded me of a bit of champagne. According to my bartender, this beer was initially used by Petrus to protect its house strain of yeast from competitors who would attempt to steal their recipe by securing the remains from the bottom of bottles. Instead of the house brew, the Pale Ale is what would come out, although for the past 30 years it has rightfully earned its own place on the market.

Next up was the Surly Bird, and of the four sours, this was definitely the least so. Poured from draught, this golden brew was presented in a tulip glass but had less of a head than the Petrus Pale Ale. Although not very sour, it did have a fruity taste that reminded me a bit of banana. Its bitterness is fairly mild, although I found it bitterer than the others I tried. Elsewhere, I’ve seen this beer described as having a “weird,” “funky” flavor. This one was definitely more of a challenge for me, and easily my least favorite of the four, although not without its charms and clearly a favorite among beer connoisseurs whose opinions I’ve consulted from other online sources.

Disappointed that I didn’t get to try the Petrus Oud Bruin, I was introduced instead to VanderGhinste Oud Bruin, which soon became my favorite of the four tried. Served in a chalice, this dark reddish-brown beer is quite sweet (the sweetest of the four I tried), tart, and cider-like. My bartender described it as having a “malty backbone,” with a sourness that came from “around the side.” Of the four sour beers I tried, this had the least bitterness, which – as I’m not a huge fan of really hoppy beers – is probably why it was a personal favorite, although I’m sure it would be appreciated by those with different tastes.

After my bartender informed me that I had only “scratched the surface” of sour beers, he introduced me to the Saison Athene. Much like the Pale Ale, it was golden yellow with a thick, white head, served in a tulip glass. The taste almost reminded me of a vinaigrette, and was quite tart, and dry, with a mild bitterness. Although this particular beer is brewed in the United States, in Tarpon Springs, Florida, my bartender informed me that it is more appreciated in Europe. This seems like a shame, although perhaps not surprising given that the Saison apparently has a deep history as a brew made specifically for Belgian field-hands and may yet to be as familiar to the American palette. Indeed it was a bit unusual to me, although I did prefer it to the Surly Bird.