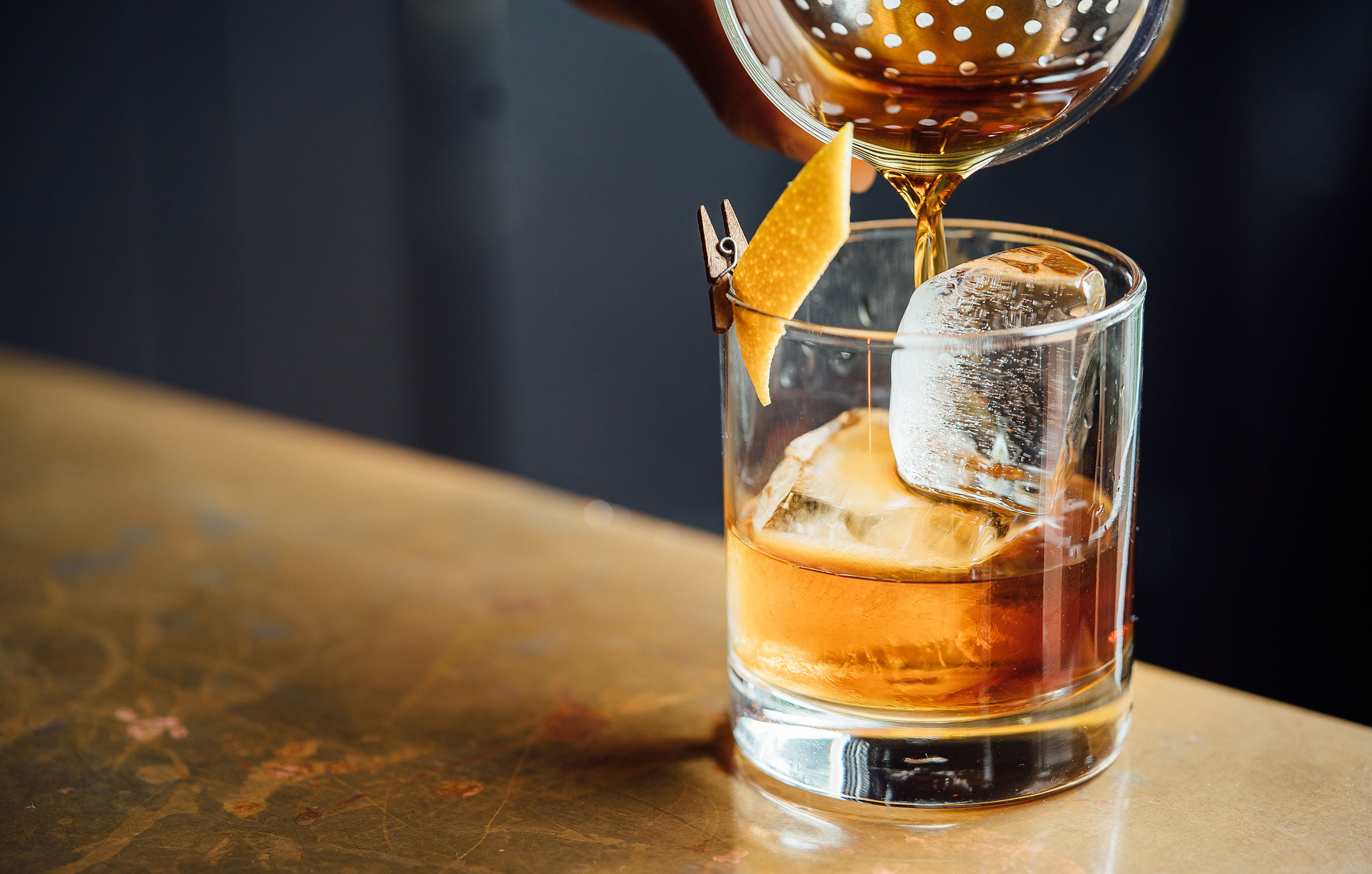 Our old friends the Brits take perhaps a more reasonable approach to drinking than we do in the states. While Americans should accept credit for inventing creative ways to get drunk fast on arguably some of the cheapest, most unappealing beers the world has to offer, we can’t pretend to have the same pub tradition as our former colonizers.

Enter the English bitter ale. The epitome of a session beer (the kind you can order several of at the pub without falling over), English bitter ales are both drinkable and not boring. You’ll find a hoppy lightness balanced by a malt backbone in any bitter you try, although even this relatively straightforward beer comes in some delightful varieties. Bitter ales are a kind of pale ale, which is a more familiar find on American beer menus, but their history is undeniably British. 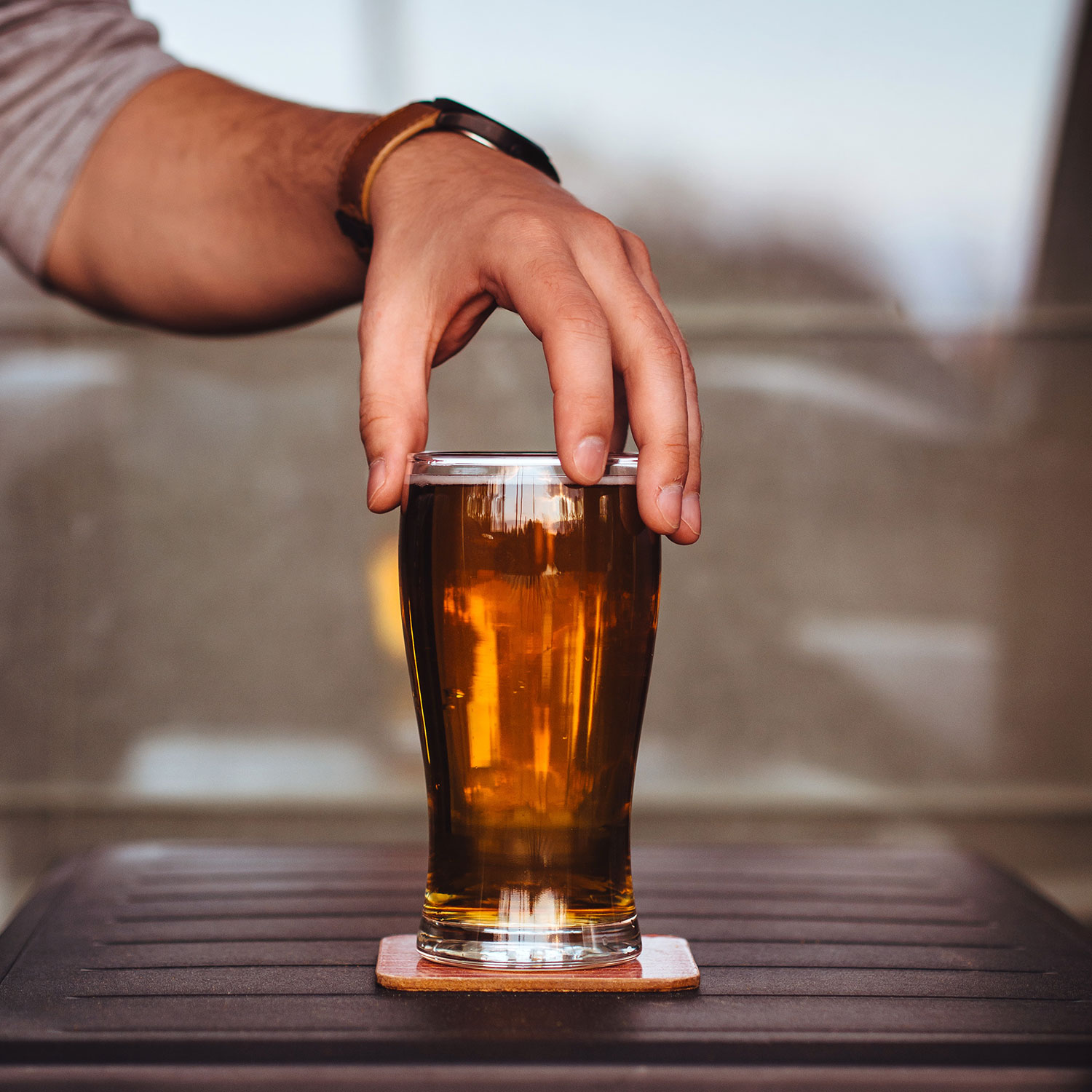 The English only started adding hops to their beers in the 1500s. The first pale ales weren’t tasted until the mid-1600s when brewers discovered coke (coal without its noxious compounds) as a less smoky alternative to wood and straw for drying out malt. Brewers who began to age their pale ales in casks for at least a year started calling them bitter ales to distinguish them from other, milder pale ales of the time – so don’t be misled by the word “bitter,” which doesn’t actually characterize these beers at all.

Much like a typical trip to the pub, the following compilation of some of the best English bitters starts off nice and easy, and gradually becomes a bit more intense.

Hooky Bitter is the ideal choice for someone who wants to enjoy a flavorful, interesting beer without getting too plastered after the first pint. Hailing from the Oxfordshire countryside, the folks at Hook Norton Brewery have produced a highly drinkable, lightly carbonated bitter with just the right amount of floral hops. Once you get past a citrus-y aroma pay attention for notes of apricot and peach, then a rich sweetness from the malt. The only caveat to this one is that if you’re in the U.S., it might be hard to find in a typical bar. But it sure is worth it if you do – in 2017 the Hooky Bitter took home the bronze medal in the International Beer Challenge.

We’re starting to ramp up the alcohol percentage with Boltmaker, but it remains a true session beer that diehard pub goers will appreciate. Timothy Taylor’s brings the Yorkshire pride with this malty brew that nonetheless finishes with a salty bitterness. Boltmaker snagged the gold medal in the bitter category at the 2016 CAMRA (Campaign for Real Ale) Great British Beer Festival. Its makers recommend you try it with either typical British pub fare like a hot roast beef and onion sandwich or sausage and mash, or chili con carne. Again, the only downside for this one is that Americans may have difficulty tracking down a bottle.

Surly’s Bitter Brewer self-identifies as “not a traditional English bitter,” but that doesn’t mean it’s not perfect for a lively session at the local bar. Surly Brewing popped up in Minneapolis, Minnesota – yes, the land of hot dish and one thousand lakes – in just 2005, and has since then worked its way onto the craft beer map. Now, it’s one of the top brewing companies in the midwest. Unfortunately Surly still only distributes to Minnesota and a few surrounding states, but it’s steadily growing, no doubt due to the creativity behind beers like Bitter Brewer. Surly chooses a German hop, Mandarina Bavaria, to give Bitter Brewer its unmissable citrus notes. This choice is hoppier than others on out list and finishes bitter with just hints of sugar.

Fuller’s has actually trademarked the acronym ESB, so it’s no wonder that their Extra Special Bitter is one of the most distinctive, rich – and most powerful – on our list. Fuller’s has been around since the mid-1600s and now, mercifully, greets the U.S. as its largest export market, making it the classic English bitter that you can find in most bars and liquor stores. Fuller’s ESB balances earthy hops with a caramel-y malt; notes of honey and vanilla keeps this brew from finishing too bitterly. See if you notice a hint of whiskey in this medium-bodied, original ESB.

PS: A note about IPAs

Technically, the IPA (India Pale Ale) can be considered an English bitter that was exported to traders and merchants of the East India Company in a then-colonized India. The ale actually benefited from the long sea voyage in wooden casks. A little bit later American and Canadian brewers started developing versions of IPAs with their own indigenous hops, and today IPAs are more commonly found in North America thanks to the craft beer comeback of recent years. IPAs now tend to fall into the category of “beers you talk about,” not session beers.