Akvavit, variously known as Aquavit, Aquavite or simply Snaps is a Scandinavian flavored spirit, distilled from mashed grains or fermented potato, and generally contains 42%-45% alcohol v/v. The tinge varies from clear to pale yellow, has a dry flavor, chiefly because of the ‘dill’ or ‘caraway’ spice used for redistilling the spirit. Charcoal is used for filtering and thereafter it is bottled without allowing the Akvavit to age.

Akvavit gets its name from the Latin ‘aqua vitae’ (meaning ‘water of life’). The alcoholic beverage was originally distilled in the Scandinavian countries of Sweden, Norway, and Denmark in the 15th cent, from imported wine, making it expensive. From the 18th cent onwards, Aquavit began to be fermented from potato.

Downing shots of Aquavit, popular across Scandinavia is just like swigging gin or vodka. Here are some interesting facts about the beverage that will inspire you to sample the spirit.

The AALBORG EXPORT AKVAVIT is the signature Danish aquavit that as its title clearly indicates, is distilled for the export markets. This classic Danish Aquavite was originally brewed in 1913 and has an alcohol content of 38% by volume which makes it relatively mild. The name AALBORG comes from the Danish distillery where it is brewed and bottled.

The distillery shares its name with the city where it is located which happens to be Denmark’s 4th largest city. The beverage is flavored dill and caraway and Danes prefer to savor the spirit with their luncheons.

The ‘JUBILAEUMS’ in AALBORG AKVAVIT is the Danish word for ‘jubilee’ and was first fermented in 1946 to mark 100 years of the brewing of Akvavit-Denmark’s most popular alcoholic beverage. Aalborg JUBILÆUMS AKVAVIT was originally brewed to honor ‘Isidor Henius’ who is credited with creating the Aalborg Taffel Akvavit. The Jubilaeums Akvavit has a distinctive clear and bright golden color and is flavored with star anise, citrus, coriander, and dill.

The aroma is predominantly citrusy with a strong hint of zesty orange flavor blended with lime oil. Sampling a peg or two (enough to give you a high) leaves your taste buds with a lingering essence of caraway and dill with soothing star anise tang. Alcohol v/v varies from 40%-42%. 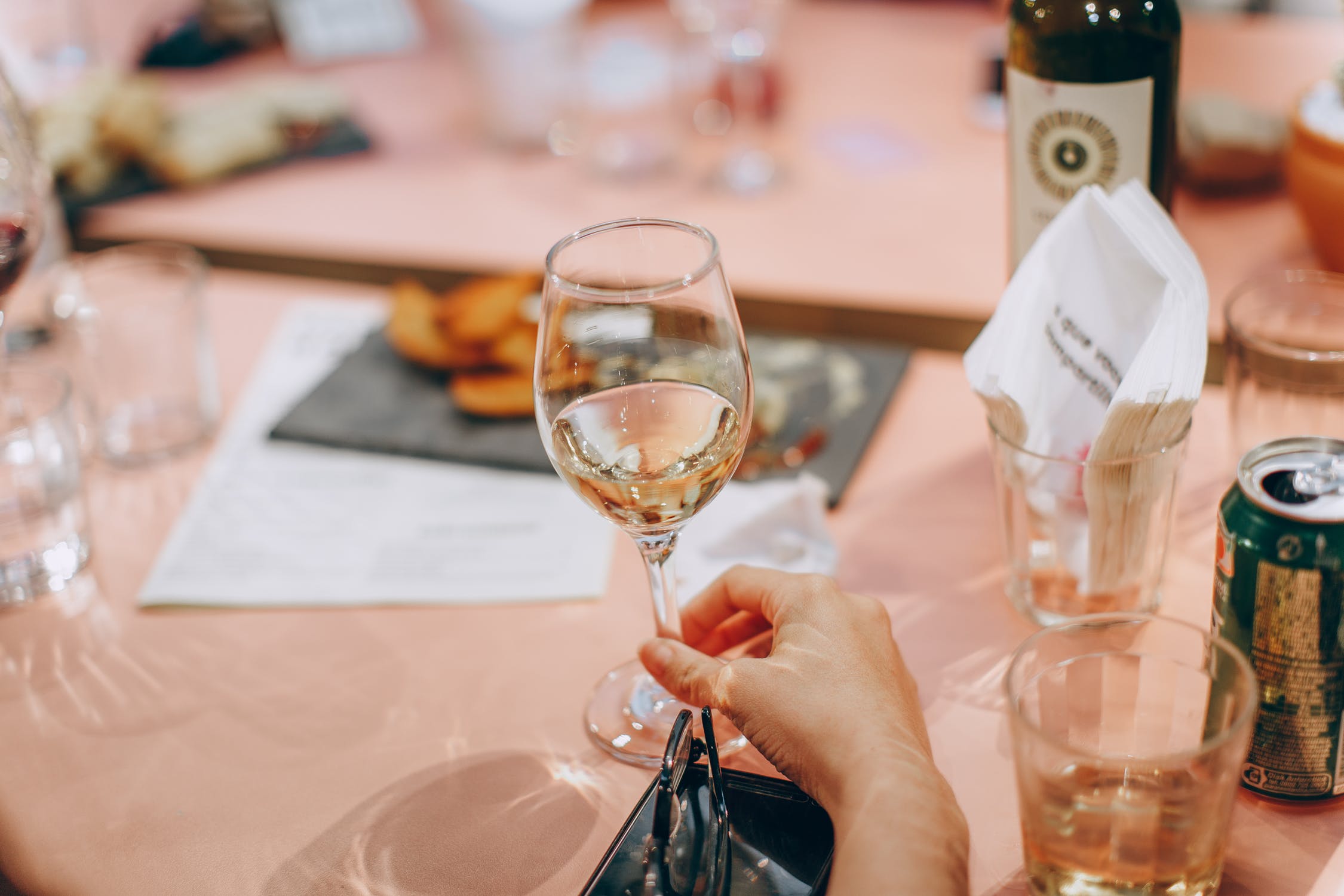 The Aalborg NORDGULD is a relatively newer variant of the Akvavit spirit that has been the favorite beverage of the Scandinavians for ages. The ‘NORDGULD’ which when translated into English means, ‘Northern Gold’ was distilled for the first time in 2007 using amber oil, pine bark, resin, and citrus peel. Fennel seeds are used for imparting a full-bodied flavor, and finally the beverage is given a vintage touch by maturing it in Spanish sherry casks.

At the end what you get to roll around your tongue is a smooth, golden that offers you a kick when you savor it with pickled salmon or coffee. The alcohol by volume is 40%.

The pioneer of Aquavit or Akvavit in Denmark who popularized the spices/herbs-flavored beverage in the middle of the 19th cent in Aalborg also served as the inspiration for Aalborg Porse Snaps’s launch in 1965. Unlike most other local Aquavit preparations, Aalborg Porse Snaps is not flavored with fennel or caraway but with the Porse herb extract that is more popularly called ‘Myrica Gale’. The aftertaste has a strong hint of sherry and rosemary. The alcohol content or volume of Porse Snaps is 40% v/v and 1-2 pegs would be sufficient to get inebriated.

The AALBORG TAFFEL AKVAVIT, first brewed and bottled in 1846 is definitely one of the premium grades of Aquavit that you can relish with a side dish of cured or pickled mackerel/salmon/herring or with cold cuts of meat. The beverage which was voted as the ‘Best Akvavit in the World’ at the International Wine and Spirit Competition in 2002 is flavored with caraway. The liqueur with 40% v/v alcohol content also leaves behind a robust aftertaste of fennel, lemon, liquorice, and aniseed.

The BOMMERLUNDER is Germany’s best selling and most popular brand of Aquavit that has been brewed and bottled for more than 250 years since 1760. The beverage is distilled from mashed grains and thereafter flavored with caraway seeds and other spices. Containing 38% alcohol v/v, this German Aquavit stimulates your taste buds when you take it chilled along with smoked salmon or barbequed meat.

The BRONDUMS SNAPS is the classic Danish aquavit which diffuses a robust essence of caraway seeds. The liqueur has got its name from Danish distiller Anton Brondum, and is one of the clearest and lightest aquavits that have been brewed since the 1840s. Largely flavored with leaves, flowers, and fruits, the BRONDUMS SNAPS (alcohol content 40% v/v) has a sweet flavor with a mild hint of liquorice and is best savored ice chilled with smorgasbord or pickled herring.

The official site of the distiller brewing LINIE Aquavit claims the beverage has been brewed since 1805, making it one of the world’s oldest brands of Akvavit. The specialty of this Aquavit is that following its distillation from potatoes, it is stored in a large container where it blended with special spices and herbs. Then the beverage is transferred to old oak casks that were originally used for ageing sherry, and the casks are made to journey the Equator at least twice. The alcohol content ranges from 40-41%.

Import and customs complications associated with importing Danish Aalborg Aquavit into Germany compelled the distiller (A/S Danske Spritfabrikker) to brew the MALTESERKRUEZE brand in Berlin in 1924. The essence and flavor of the Maltese Cross Akvavit has remained unchanged since then. The liqueur contains extra fine and filtered alcohol (40% v/v) and flavored with dill and caraway.

The SKANE AKVAVIT is a highly popular Swedish Akvavit that derives its name from the Scania region of Sweden (known as Skane in Swedish) where it was first brewed in 1931. Somewhat less spicier compared to the O.P Anderson variety, it is flavored with fennel, anise, and caraway and contains 38% alcohol by volume v/v.