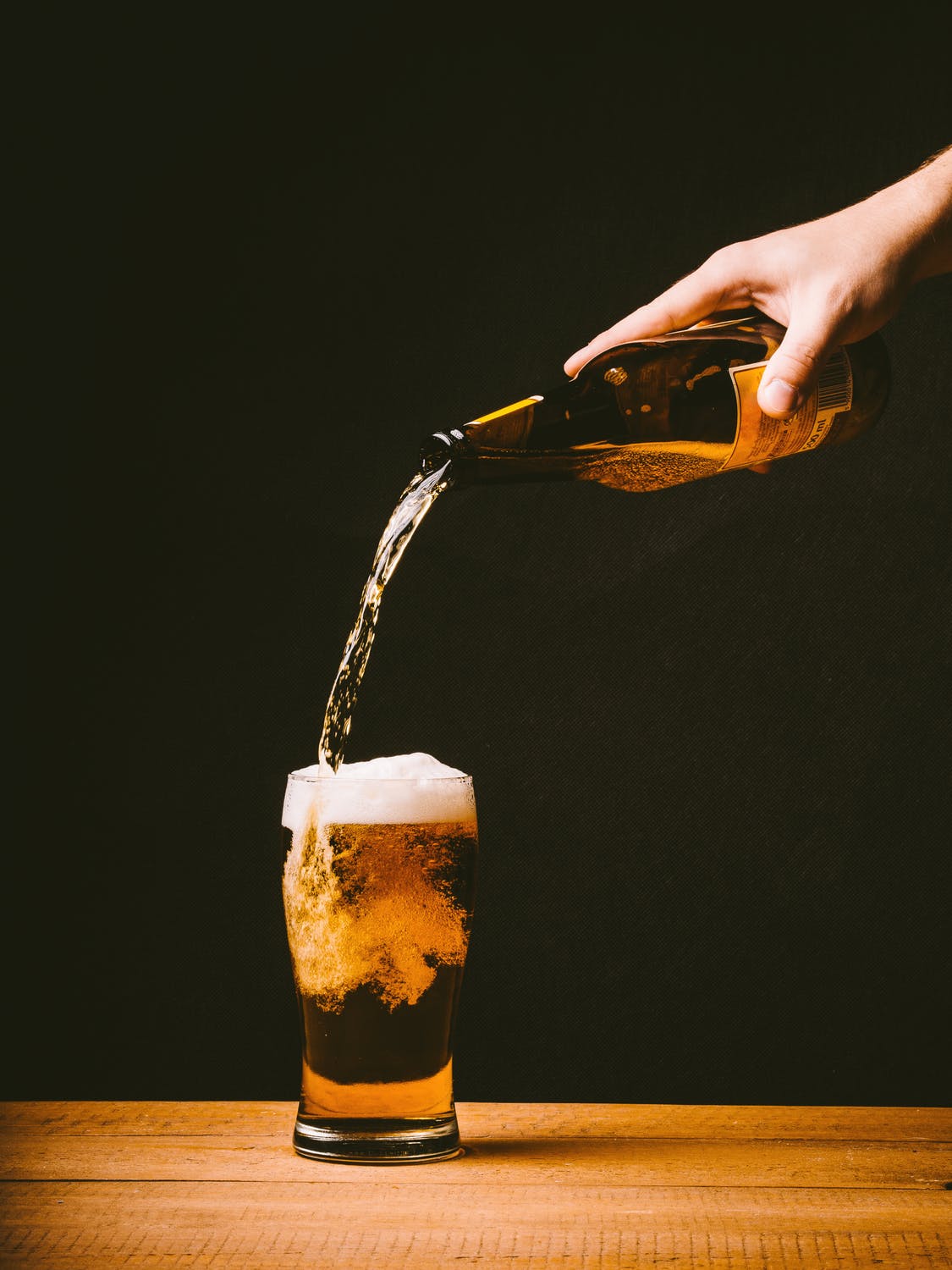 Not many people have ever heard of Cauim, let alone tasted it. Honestly, until a friend of mine asked me if I liked it, I had never heard of it either. So, I went on a quest to discover what it was. What I learned is that Cauim is an alcoholic beverage similar to beer that originated in Brazil.

The beverage is made by fermenting a starchy root called yucca, cassava or manioc. Some tribal people use plantains, rice, peanuts or even maize. Adding fruit to the mixture helps the fermenting process and adds flavor. This beverage is considered a staple by most of the indigenous people throughout Central and South America. In fact, infants of the Tapirapé Amerindians only drink cauim for the first two years of life.

Cauim is traditionally made by the women of the tribe. In the first stage, they thinly slice the root and cook it until it becomes tender. After the manioc has cooled down, the women and girls of the tribe chew mouthfuls of the root and place it in another pot. Enzymes in human saliva help to break the starch down into sugar that begins the fermentation process. 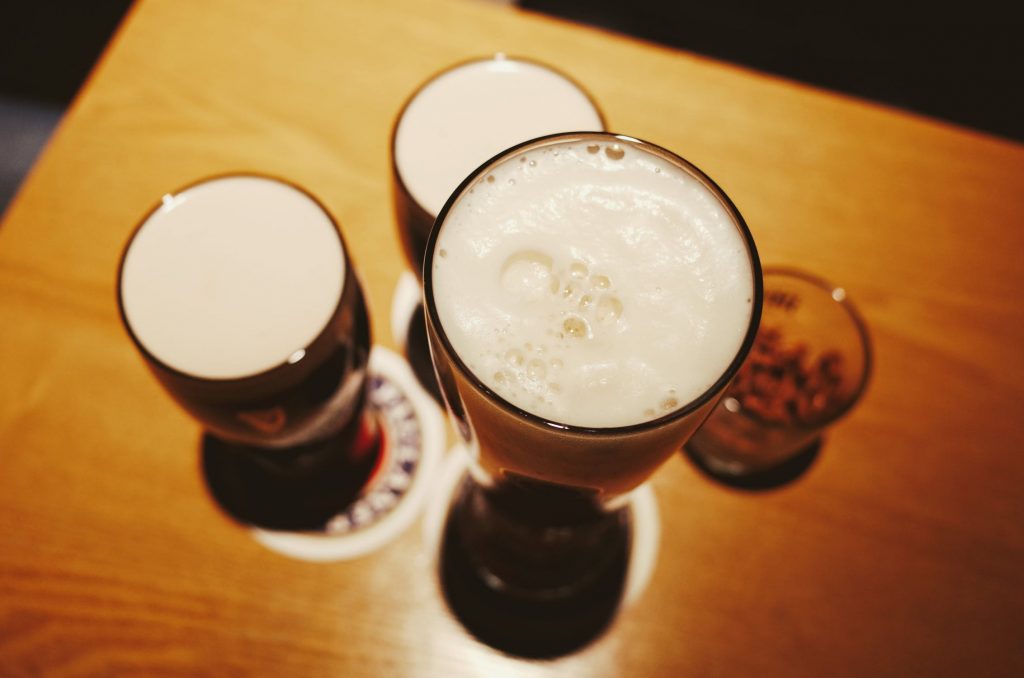 The chewed paste is then put back over the fire and cooked again. The women stir it constantly until the root has been cooked completely. Once the paste is cooled they add liquid and other ingredients, like fruit, and transfer it to covered pots where it is allowed to ferment. The resulting beverage is quite dense and has a sour taste.

Cauim is served at tribal parties, usually when one or more tribe gets together. The beverage is warmed over the fire, by women of course (men consider this type of job beneath them) and served in large bowls. A typical party will include about 20-30 pots of cauim, that is quite a party.

To serve the beer, it is poured into pots and warmed over a fire, stirred continuously. Women refill the bowls as the men dance or wander by. They consider it quite manly to drink the whole bowl in one gulp, sound familiar? While women sip on the beverage throughout the day. These parties are known to last for 2-3 days and during this time they do not eat any kind of food. Can you imagine a three day bender with nothing to soak up the alcohol?

If you would like to try cauim yourself, outside of trekking through the Amazon forest, you will find it is not readily available. A Brazilian brewery, Colorado Cervejaria, is the only company that produces a commercial cauim beer. Don’t worry, they use modern techniques found in most breweries, no chewed on roots here. Interesting to note, while their beer is based on local cauim, the brewery uses imported cassava powder.

You can find the bottled beer in many of the shops around South America, or order it on amazon. The beer has a golden yellow color with a medium head when poured. When you first pop the top you get a sweet, malty odor. While drinking Cauim you will notice notes of honey, malt and a slightly bready taste, not unpleasant, but it can be bitter. If you enjoy beer you may want to try a bottle and see what you think.