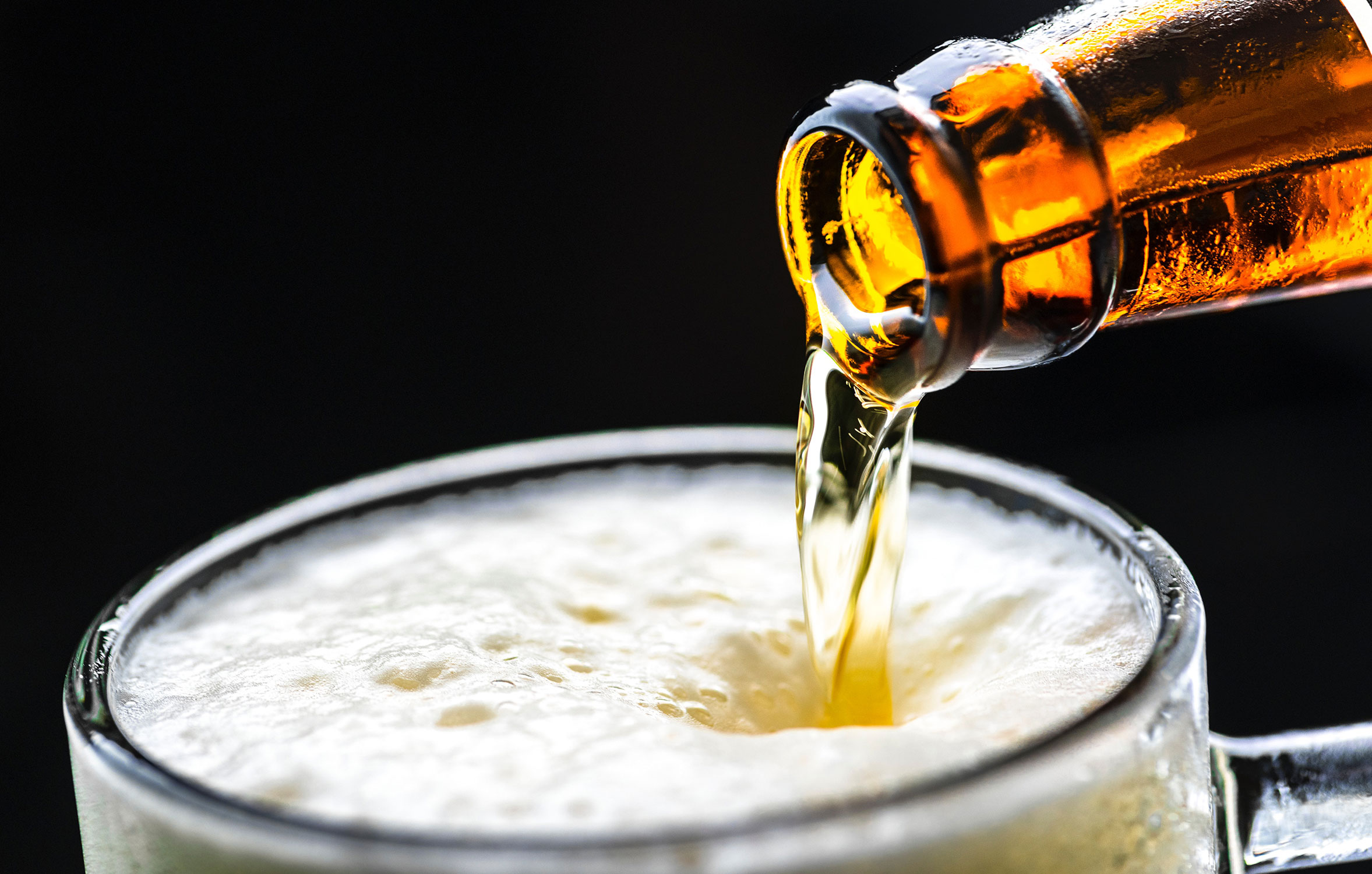 A Guide to the Best Brown Ales (Regardless of the Weather)

It may no longer be winter where we are, but that’s no excuse to forego the always stalwart brown ale. The sweet amber hues. The nutty, distinctive taste. The minimalist head of foam. Humble, yet reliable. Bold, yet not overbearing. Mellow, comforting and familiar. These are the hallmarks of a brown ale at its best.

And as strong a fan we are of all the rich varieties of summertime beers – the trustworthy pilsner, the refreshing shandy and the highly nuanced saison – whether it’s accompanying a mixed grill or simply enjoying a night in with friends, we always like to keep a spare 6 pack on hand. But just what is it exactly that makes a brown ale so unique? Read on and find out.

A Tale of Three Countries

When it comes to brown ale, three countries come to mind: England, Belgium and more recently, America. English brown ales are unquestionably smoother, maltier, sweeter and somewhat nuttier in flavor, while Belgian style browns are more richer, with a strong taste of caramel overtones. They also have, not surprisingly for a Belgian offering, a significantly higher ABV than their British counterparts – somewhere in the vicinity of 8.0-9 %.

American browns on the other hand tend to have a slightly bitter taste owing to American hops. And while many microbreweries have been experimenting with higher ABVs, you can still expect most to fall in the 5.5% range. Which means you can drink more than two without worrying about telling your brother-in-law how you’ve really felt about him all these years. 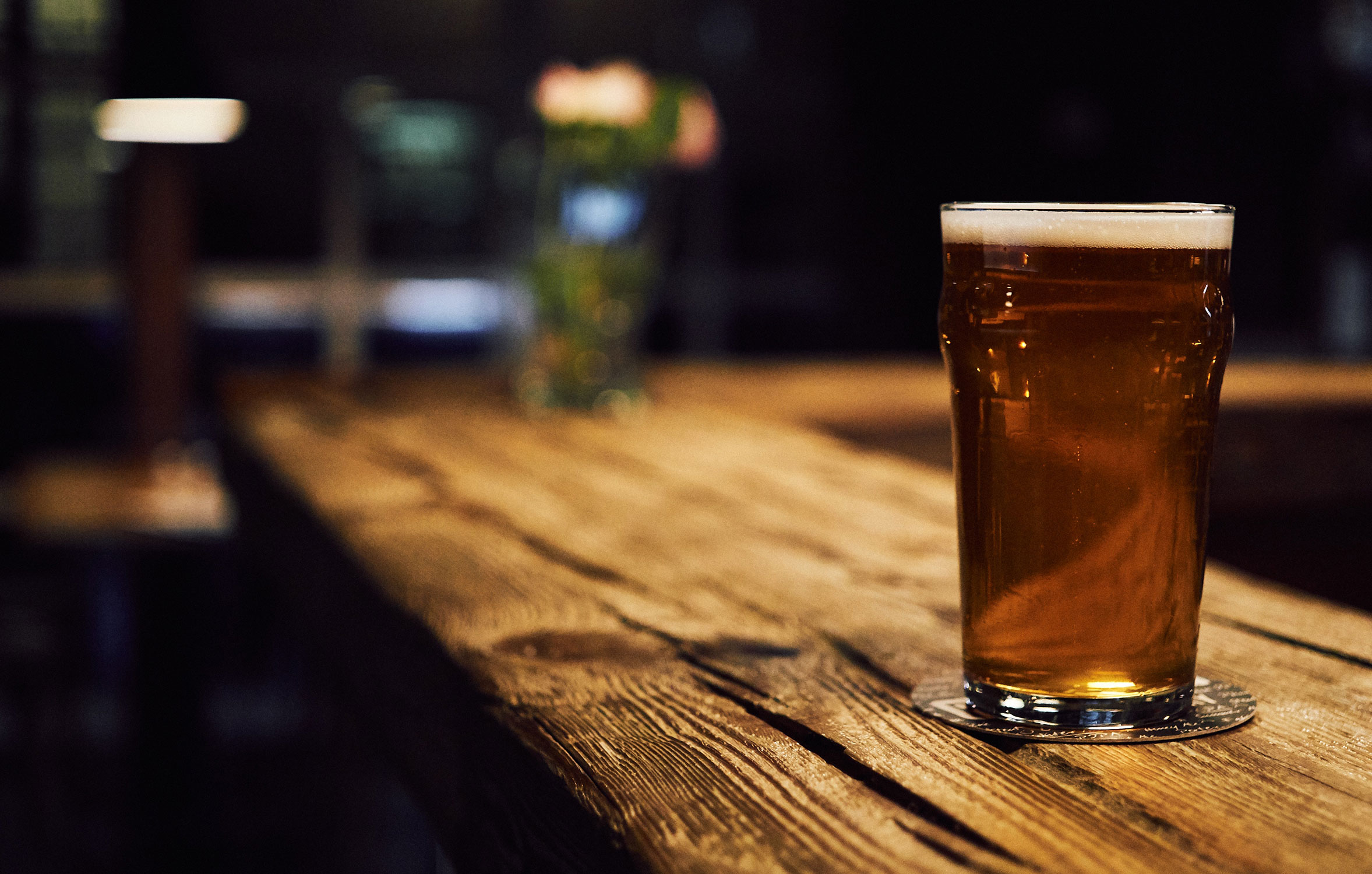 We’re going to look at some of the best brown ales on the market today, and even look at some unique cocktail recipes (you really thought this couldn’t be a thing?) to try out for yourself….

It was only a matter of time before someone decided coconut would accent an ale; but we never imagined It would work so well in a brown ale! There is a taste of coffee and chocolate, but the edge is typically dry and bitter. 5.60% ABV.

A unique attempt to blend an American and English style brown ale (with Belgian and British malt), this oatmeal offering is heavy without being weighty; crisp without losing earthiness, and nutty without being over the top. Easy to drink, with a 5.10% ABV.

Sometimes you simply have to go with the originator. Newcastle’s been around since 1927, essentially making it a Methuselah in the beer world. But the classic smoothness and simplicity of the single most recognizable English style brown ale makes Newcastle a beer you can set your watch to. 4.7% ABV.

Wormtown’s made a name for themselves with their liberal use of hops; now they’ve added coffee beans to the mix with their English style offering. Strong toasty malts and the rich coffee aroma distinguish this unique offering with a 6.0 % ABV.

If the name raises an eyebrow, so will the taste. Sweet while hoppy and spicy while toasty, this is a dynamic offering for an English style brown. The hops take some getting used to, but there’s no denying the impact. 6.0 % ABV

A sour, citrus start dominates this Belgian Strong Dark Ale; and a tart, spicy finish rounds it off. Hints of chocolate and molasses are in the mix but it’s nowhere near as overpowering as you’d expect; in fact, it compliments the other flavors quite nicely. 9.5 % ABV.

Already known for their IPAs, Dogfish Head took this Scotch ale/American Brown/IPA hybrid to the next level when they debuted it in 1999. Spicy, citrus hints blend well with the nutty, roast malt and settles quite well. 7.20 % ABV.

Rivaled only by Newcastle as the most quintessentially British style of brown ales, Samuel Smit’s Nut is both a chocolatey, medium-bodied and… yes, nutty classic that is immensely drinkable and a perfect choice for first time brown ale experimenters. 5.0% ABV.

Pour both in a highball glass previously chilled. Stir vigorously, let sit for three minutes and serve with a lime garnish (optional.)

In a cocktail shaker with ice, add vermouth, bourbon and honey syrup. Shake well. Pour into a lowball glass. Let sit for two minutes before adding the ale. Serve with a cinnamon stick garnish.

In a cocktail shaker with ice, add bourbon and Southern Comfort. Shake vigorously. Pour into a lowball glass and mix with the brown ale. Add maple syrup and stir gently.

Pour ale into a glass and set aside. In a chilled cocktail shaker, combine egg yolk, maple syrup and bourbon. Shake vigorously; add ice, and shake again. Strain into the glass with the ale. Garnish with bitters and nutmeg.