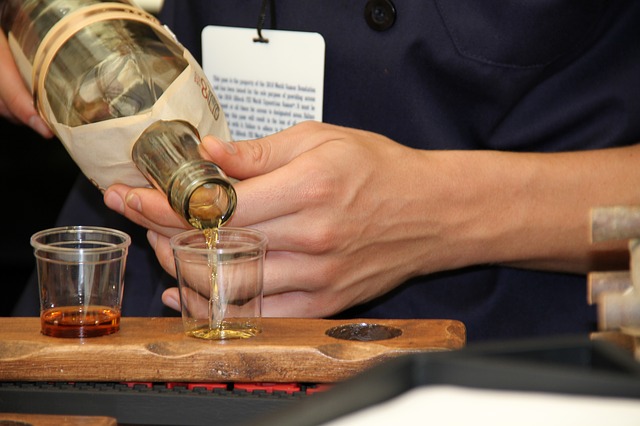 Odds are you have heard people rave about Irish, Scottish, or even American brands of whisky, claiming that they produce the best styles of whisky in the world. What you may not know is that another country has been rising in the ranks of the world’s greatest whisky producers in recent years, Canada. Shockingly Canada has begun producing some of the greatest straight whisky’s on the market receiving high ratings from both customers and critics. Now people everywhere are encouraged to give Canada’s selection a try just once; so it’s important to know which brands have been rated the highest to make an informed choice.

Often scored 90 or higher on a scale of 100 by customers and critics this whisky from Forty Creek should always be on your list of whisky’s to try. The Forty Creek Port Wood Reserve has a surprisingly short aging period of just four years, Canadian whisky’s are usually aged for 10 years. It spends most of that time in an American white oak barrel before spending its last two years aging in a port wine barrel. The end product is a whisky with rich wood laden flavors mellowed by sweet fruit and honey tastes.

Another Canadian whisky rated in the high 90’s, Lot No. 40 is also the rarest whisky on our list. Despite how difficult it can be to find a bottle of this whisky the effort is well worth it. Made of 90% rye grain and 10% malted rye that make it lighter than the average Canadian whisky. It is a favorite among whisky and cocktail fanatics because of its overwhelming amounts of flavor. 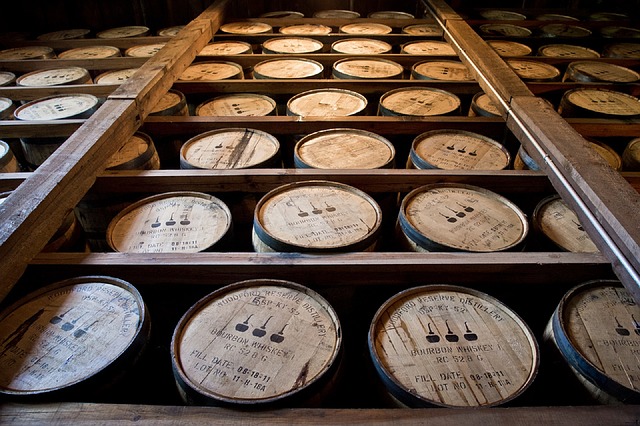 Landing an average score in the low 90’s this is still among the greatest whisky’s that Canada has to offer. Winning a spot on multiple top 25 lists and two gold medals this carefully aged whisky has plenty to offer customers. Aged for 18 years J.P. Wiser’s goes beyond the average 10 year aging for a Canadian whisky but that extra time in an oak barrel pays off. The taste of oak is deeply infused in this whisky that are complimented by the sweeter spice and caramel flavors that follow it. It’s best to sip this whisky straight with a little bit of ice.

While it’s not the highest rated whisky on the market, with scores in the high 80’s, Crown Royal Reserve is still a force to be reckoned with and should not be ignored. It’s the perfect choice for customers who are looking for a lighter and smoother brand of whisky. That lighter body is caused by the use of corn spirits in the distilling process before its aged for 15 years or more in an oak barrel. Its flavor is as light as its body with creamy flavors mixed with cinnamon and clove.

This whisky takes its name from a limestone wall that has become a famous landmark in the Canada Rockies, after it was discovered by Mary Schaeffer (Canada’s first female explorer). Made by Alberta Distillers Ltd who are determined to make a purely Canadian whisky; Tangle Ridge is created with 100% pure Canadian rye. That determination  has helped Tangle Ridge land on a number of top Canadian whisky lists but it has another unique quality. It is the only Canadian whisky that employs a double cask aging and flavoring method. Aging for ten years in oak barrels before its pulled and blended with a touch of sherry; before being put back in a barrel to age further while the flavors mix.

Canada may have only just gotten into the world of whisky but they have already shown their a force to be reckoned with. Crafting whisky’s that rival some of the greatest and oldest distilleries in the world with innovative new techniques. Any serious lover of whisky shouldn’t pass on the selections that Canadian distilleries are creating, but they will want to choose the best Canada has to offer. The selections on our list represent the best of Canada’s whisky based on critics and customers reviews. There is no better way to start your adventure in Canadian whisky than these.