These days tequila and I don’t party together as much as we used to. It’s like that college friend you don’t catch up with very often, despite those years of being inseparable. When you do catch up, it’s always a night reminiscing about younger, carefree days when hangovers weren’t a thing. My bond with tequila is like that.

Tequila recently came back into my life, as it always does eventually, in the form of a gift from a regular massage therapy client of mine. During our last session, we’d discussed our mutual appreciation for margaritas on a hot summer day. Before she left, I’d teased her to remember to drink plenty of clear liquids: water, tequila, etc. At the following week’s appointment she presented me with a bottle of Libre Spirits Mint Chocolate agave.

Prior to this, I was unaware that such a thing existed. Chocolate is one of my favorite food groups, but the concept of mixing it with tequila raised an eyebrow. Okay, both eyebrows. Nonetheless, I thanked my client profusely for the gift, trusting that she wouldn’t steer me wrong.

It was a cool looking bottle, canteen shaped with a nifty chain attaching to the screw top. 100% silver agave tequila liqueur. Liqueur is known to be on the sweet side; chocolate liqueurs especially. Silver agave is traditionally unsweetened and smooth. At 70 proof, it was bound to pack enough punch. This could be delicious, or it could be horrible.

There was no time like the present to give it a try. It was Friday night, so what the heck? Netflix and jammies were my only plans for the night. I could get my tequila drinking on.

Not sure what to mix it with, I looked at their website for ideas. Much to my surprise, they had a whole line of flavored tequila liqueurs. For the mint chocolate, Libre Spirits cocktails menu suggested mixing it with Baileys and coffee. If I drank coffee, I could see how this would be appealing. The two liqueurs would sweeten coffee’s bitterness, while the agave would give a nice buzz.

Since the thought of mixing it as a margarita didn’t sound palatable, I decided to just roll Old School: straight up shot. Shot glass in hand I was prepared to down it like the Sorority Sister I never was. Luckily, I took a good sniff before doing so and was immediately reminded that this was just as much a liqueur as it was a tequila. It had a very strong agave smell with the expected sweetness of a liqueur. Better just to sip it daintily.

I was pleasantly surprised to find it smooth as a typical silver agave, with a light chocolate after taste. Agave is generally aged in oak.  Judging by the hint of an oaky undertone, Libre Spirits maintains that tradition. Lacking the expected syrupy sweetness of the average liqueur, it was a perfect marriage of flavors; neither overpowering the other. And yes, 70 proof is quite sufficient, as I felt the beginnings of a buzz after sipping my first shot.

My roommate got home from work as I was pouring the second shot. He’s a tequila snob who frequently chases an anejo with Guinness. Equally suspicious of combining chocolate liqueur and tequila, he admitted that his personal drink of choice was similar in concept. After all, Guinness has a bit of a mocha undertone.  Like me, he chose to sip instead of shoot it. 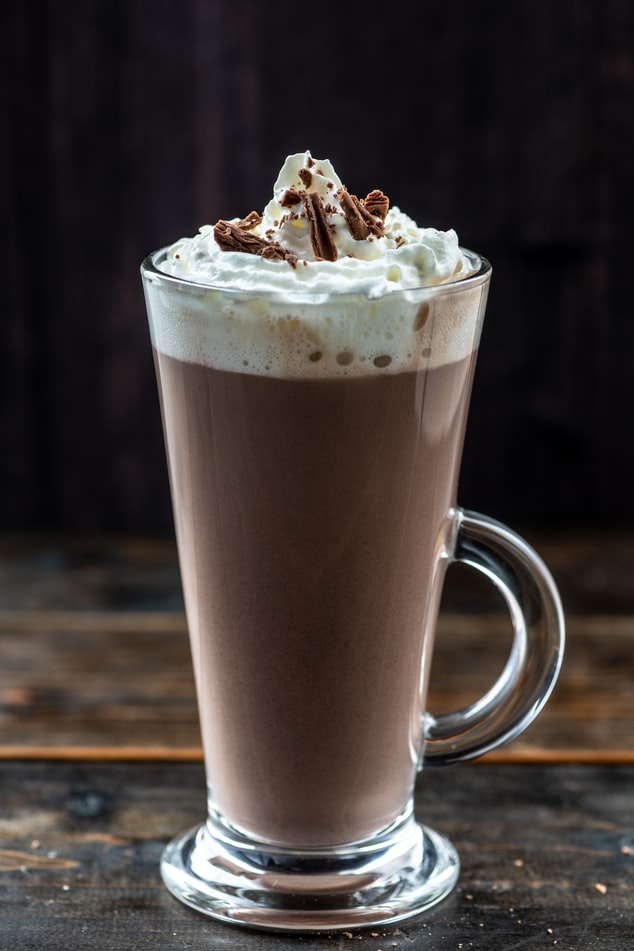 His look of surprise mirrored my own upon first taste. It didn’t have the cloying sweetness of a standard liqueur. Smooth enough to prevent making what he refers to as, “tequila face” (aka the grimace one makes when drinking cheap tequila). Oaky aftertaste with a chocolate note.

“Like taking a shot of Milagro Silver with a bite of Hershey bar in your mouth,” was his exact description.

We decided to try it on ice. I finished my third drink while he downed a second, chasing it with Guinness. It was smoother and more subtly chocolatey tasting over ice. My roommate commented that it paired well with the Guinness. Well beyond buzzed at this point, I decided to cut myself off after that.

While it was drinkable, neither of us considered this something we would choose to purchase.  Overall, we agreed it was kinda weird, but not our style of weird. No hate. Just meh. Libre Spirits Mint Chocolate tequila wasn’t going to be something we partied with again once this bottle was finished.

Further points in Libre Spirits chocolate mint tequila’s favor were noted the next morning. Anyone who has even slightly over-indulged on a liqueur or tequila before knows that either can leave you waking with a killer headache. Sugary cocktails made with liqueurs can incite some of the worst hangovers after even low consumption. I woke feeling fine after a deep sleep. Happy even.

Though it will certainly get the job done, I wouldn’t consider this a tequila one would drink with the purpose of getting drunk at the club (i.e. college kids shooting Cuervo). Liqueurs are generally a dessert drink, and this was no exception; leaving me confused as to exactly what cuisine paired well with it.

Not only was it more upper mid-shelf in price points, Libre Spirits Mint Chocolate tequila had a mature, contemplative flavor. I figured the aging Hipsters or coffee snobs that the Pacific Northwest is known for would be its best target demographic. The client who gave me the bottle was a self-proclaimed “Foodie/Coffee Snob.” In any demographic, while not bad; it’s a niche spirit with an acquired taste.

Folks who like to booze up their coffee would likely appreciate Libre Spirits Mint Chocolate tequila’s charms far more than I. As I said before, I don’t drink coffee so, I can’t give proper testimonial, but those who love Kahlua in their coffee, might give this a try.

What did I learn from this experience? First: flavored tequila isn’t my choice of spirits.  Second: I need to let my clients know that if they wish to give alcoholic gratuities to just buy me gin. The rest of this bottle will likely be around for a while, but that hasn’t turned me completely off Libre Spirits in general. I’m absolutely going to try out their Silver 100% agave.