If you’re looking for a unique cocktail that will test your skills a bit and help you to grow as a bartender, the Clover Club is the perfect choice. It’s made with gin, lemon juice, raspberry syrup and egg whites. The egg white gives it a nice, foamy head when shaken. (Don’t worry, it doesn’t actually add to the drink’s flavor!) The cocktail pre-dates the Prohibition and has all but faded into obscurity, which is somewhat understandable. Most people are turned off by the idea of a raw egg in their drink. And, if those fears don’t scare them off, the complexity of the drink might. Weird ingredients aside though, it’s pretty delicious. It’s a good balance of sweet and tart, with a velvety body and foamy head.

The Clover Club Cocktail was named after the Philadelphia men’s club of the same name that met at the Bellevue-Stratford Hotel on South Broad Street. The Bellvue-Stratford was a place to see and be seen during the 1800’s, so it makes sense that the Clover Club met there. The club was an all-male social club or salon that included influential men and captains of industry, such as lawyers, writers and businessmen. We know for sure that the club existed in 1896 because that’s what’s listed in the 1897 book, The Clover Club of Philadelphia by Mary R. Deacon. But, the Clover Club Restaurant in Brooklyn, New York says that the Philadelphia club dates all the way back to 1882 and lasted until the 1920’s.

The drink was wildly popular. The recipe was first published in the New York Press in 1901. It was also printed in at least two books during 1917. And, when George Boldt, hotelier of the Bellevue-Stratford Hotel was recruited to be one of the owners of the Waldorf-Astoria Hotel in New York, the drink was introduced there, too. It fell out of favor by the 1950’s. There were some feminine associations with the raspberry in the drink. In fact, it was referred to as a “lady’s drink”. It evolved into a Pink Lady, which was basically a Clover Club combined with applejack, and was something that a man during the 50’s was pretty unlikely to drink.

I personally recommend using pasteurized eggs or egg whites because I don’t really want salmonella. Pasteurization is a process in which the eggs are heated just enough so that the salmonella is killed, but not enough so that the eggs are cooked. Some people aren’t fans of this because it compromises the taste of the eggs when you cook them, but in cocktails like this, it really doesn’t make a difference. Supposedly, fresh unpasteurized eggs produce a better froth, but be aware of the risks. An uncooked, unpasteurized egg could make you really sick.

There is a bit of preparation involved in this recipe, but there’s a major pay-off in the form of flavor and texture. It’s a great way to either showcase or improve your bartending skills, as well.

This is a great option if you’re just making a glass for yourself, or you don’t want to bother with making the syrup. It has all of the flavor of a Clover Cocktail made with syrup. Don’t skip the double-strain step, though. It’s pretty important due to chunks and seeds.

This is pretty simple to do and similar to the preparation for the syrup made from fresh raspberries. The only real difference is that you have to cook this version, as the raspberries are frozen. 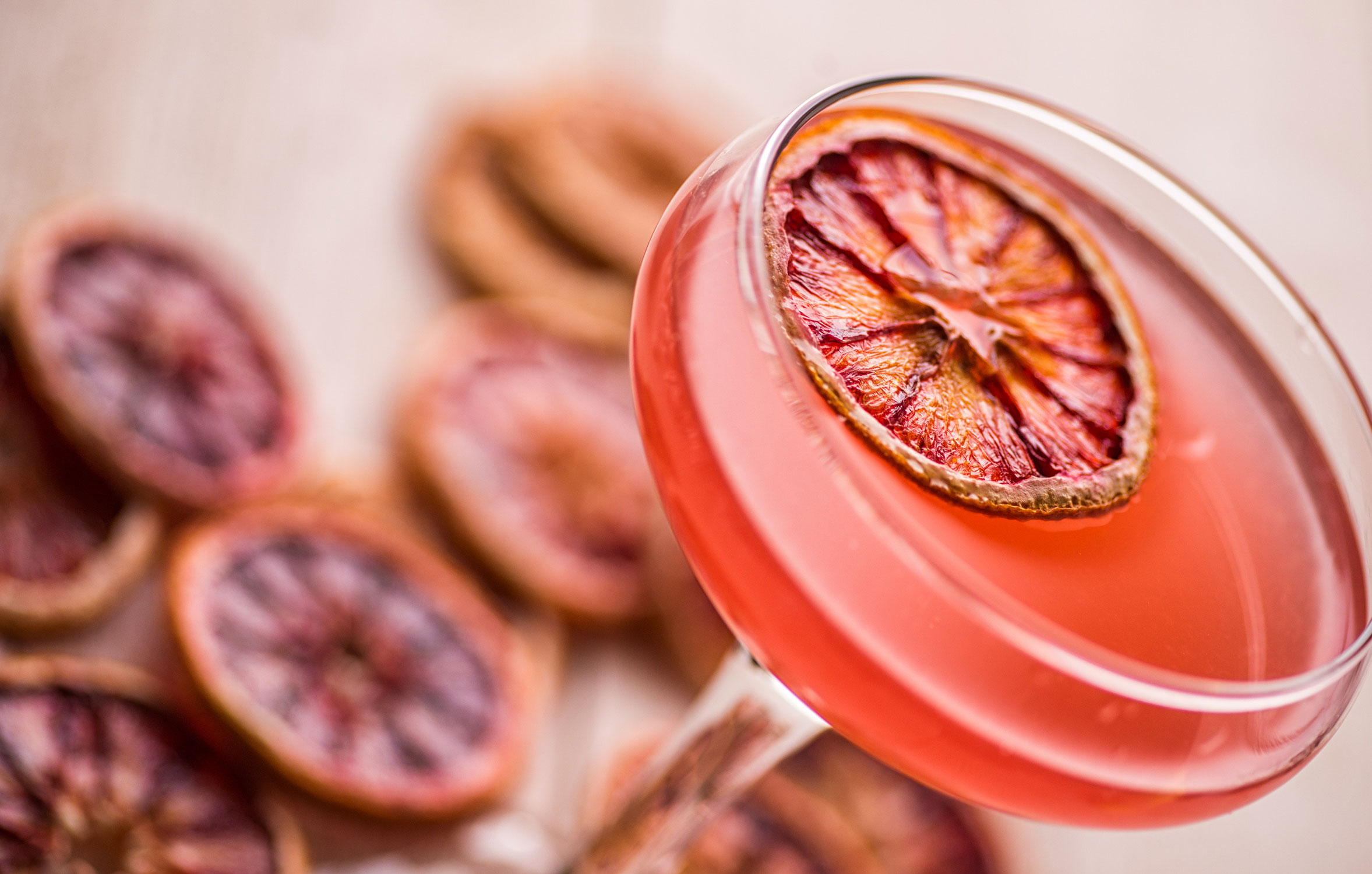 Even though you miss out on some of the raspberry flavor if you use preserves, this could be a good option for several reasons. Raspberries aren’t always in season, you could run out and have to make a quick substitution, or simply think that making syrup is outside your comfort zone. Just remember to use preserves that are made with all-natural ingredients so that your drink’s flavor isn’t too seriously compromised.

The Clover Club Cocktail is a wonderfully rich and flavorful classic drink, so it’s a good thing that it’s making a comeback. There’s even a restaurant in New York that’s named not after the men’s club, but after the drink. And, there are a variety of ways to make it, varying in both ingredients and difficulty. So, if you want to impress your guests (and yourself), try making a Clover Club. Jealous guests are sure to see one and ask for one themselves, or drink one and ask for another!