Do you know that Pilsner-one kind of pale lager-gets its name from Pilsen-a city in Czechoslovakia’s Bohemia region? Pilsner Urquell, the mother of all pale lagers, was brewed for the first time in Pilsen in 1842. Pilsner Urquell still enjoys a high level of popularity in Czech Republic, 176 years after the blond lager was first brewed.

However, there’s more to Czech beers than Pilsner Urquell as beer brewing in the country dates back to 10th cent. Beer definitely has to be the republic’s most admired alcoholic drink as the nation has topped the list of world’s highest per capita lager consumption for 23 successive years. The per capita consumption of beer in Czech Republic in 2016 was a whopping 156.9 liters!

The Czechs seem to be simply infatuated with beers-they’ve discovered novel ways of quaffing the spirit, and even organize events around it. They have dedicated an entire museum in order to pay homage to it! The following is a rundown of the country’s most popular beers.

Velke Popovice Brewery has been brewing Kozel for nearly 140 years (since 1874). Presently, the brewery produces four distinct varieties of the Kozel. However, two types-dark Kozel and pale Kozel-are the most popular. The beer shares its name with a male goat (‘Kozel’ in Czech) and the color is almost identical to goat. The texture of the beer is somewhat dark and dense with a foamy top.

Kozel tastes a tad bitter that is smooth on the palate and you’ll pick up whiffs of hops and malt. For relishing this lager, take it along with a spicy dish with crispy salad.

The world’s first pilsner arrived on the scene way back in 1842 and it is still going strong. The brewing process is amazingly simple and straightforward with only soft water and pale malts being used as ingredients. With an ABV varying from 4.5% to 5%, this pilsner tastes distinctively hoppy.

Pilsner Urquell is readily available throughout the Czech Republic. A pleasant surprise will be awaiting you if you can make it to the brewery in Bohemian town of Pilsen. You’ll have the privilege of sampling two distinct variations of the Pilsner Urquell-the classic lager prepared in barrels and the modern form brewed in cylindrical metal tanks.

Tourists visiting Czech Republic rave about Pilsner Urquell and go about looking for it while other lagers get short shrift. Svijany is one such pilsner that is yet to scale to the upper reaches of the popularity charts. Historically, speaking, the Svijany predates the Pilsner by at least three centuries-it was first brewed in 1534.

The fact that this beer is unpasteurized is what makes it unique-the probiotic bacteria and the yeast remain intact. So, you can take this beer for the sake of our health.

Bernard is another immensely popular Czech beer that is not subjected to pasteurization, thereby keeping original aromas, taste, and quality intact. This beer is prepared using the traditional brewing technique and the best grade of Czech hops sourced from Zatec. The family brewery which has been distilling beers since the 16th cent was revamped in the 1990s.

The brewery develops the yeast on its own and takes advantage of a special microfiltration process for preserving the flavors and color. You’ll prefer the Bernard for its bitter and full bodied tang.

The Matuska is relatively, compared to the popular classic variations, most of which date back at least a couple of centuries. The brewing process of this craft beer is uncomplicated, steering clear of sugars or additives. Only filtered water and a variety of yeasts go into making the Matuska.

You’ll come across several variations of Matuska, including heady lagers and smooth ales. If you want to savor a robust beer which is a class apart from the run-off-the-mill Czech pilsners, then ask for the Matuska’s Zlata Raketa. The subtle notes of tropical fruits and citrus coupled with the beer’s 7% ABV content will work wonders.

Brewed by Pivovar Falkon, the Falkon Switch has a typical golden hue with a pale white top. The aromas of light butter, tangerine, sweet citrus, peach, and malt run riot over the palate. The effervescence varies from smooth to moderate with a medium body. Since the beer has an ABV of nearly 10% (9.6% to be precise), expect to remain tipsy for hours. Without an iota of doubt, the Falkon Switch will be one of the strongest pale ale you sample in Czech Republic.

As you start sipping the Clock Sarah Barrique 24˚, you’ll have a hard time making out the medley of flavors. Your mouth will be deluged with zests of wood, wine, nuts, alcohol, espresso, chocolate, licorice, soy sauce, and much more. The tint is opaque black with a mild beige foam head,

Imbued with an ABV of 8.5%, Clock Sarah could make you fairly intoxicated in no time. Brewed by Clock Brewery in oak barrique chips, the Sarah 24˚ is a Russian Imperial Stout-type beer. The acerbity of this beer is well balanced by the cornucopia of heady flavors. 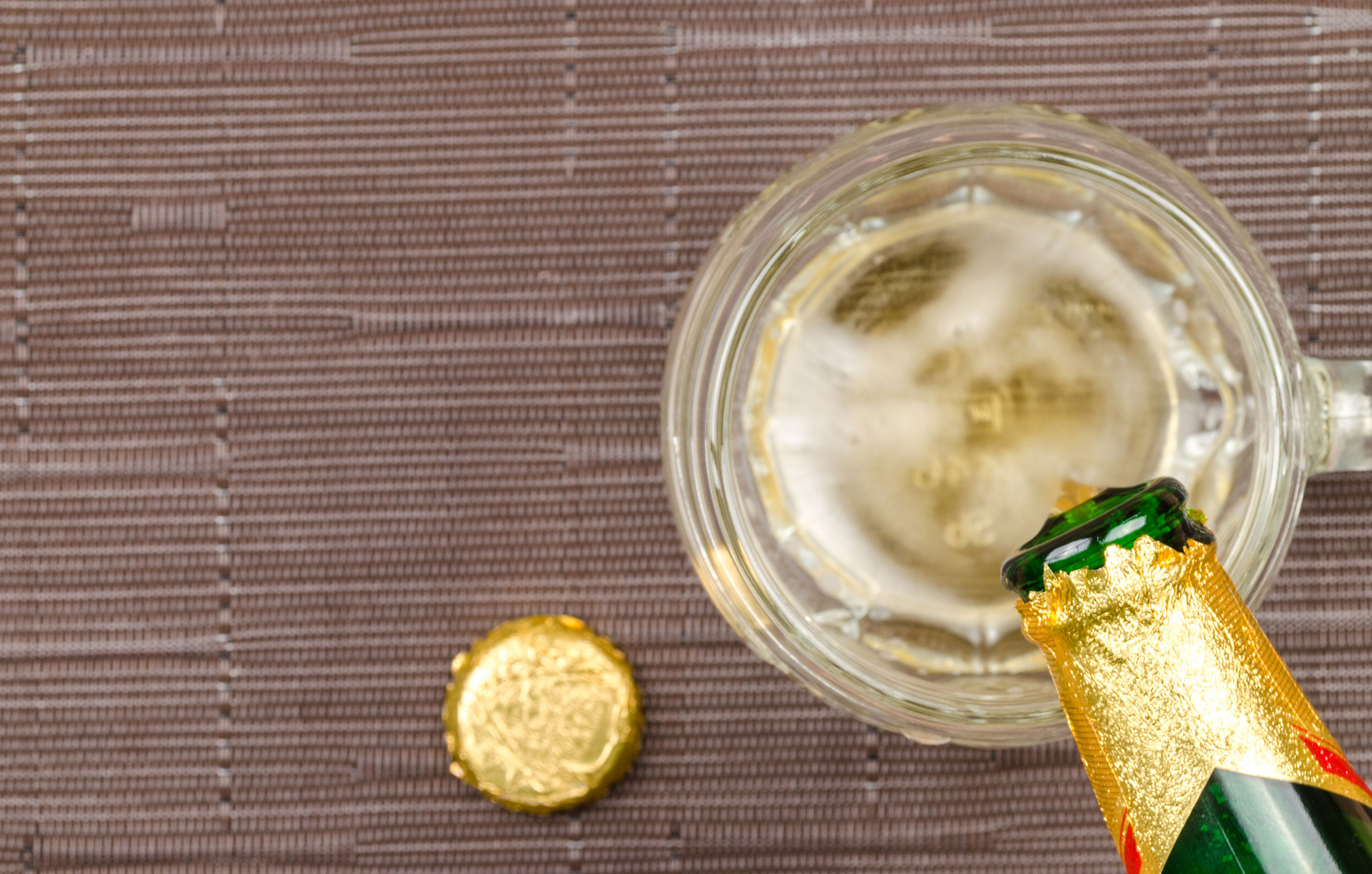 The Zicohvec Sour Passion Fruit is produced by Rodinny Pivovar Zichovec brewery and can be distinguished by its moderately hazy golden texture. As you decant the beer into a glass and almost fill it, you spot the white, lacing and fluffy head. Scents of barnyard, citrus, wheat, passion fruit, pineapple, and lime juice invade your nostrils.

The beer leaves an aftertaste that is a bit dry and crispy with the enduring aromas of bonpari candy and passion fruit.

The Staropramen lager with an ABV of 5% feels a tad bitter but the finishing is smooth on the whole. Brewed by Pivovary Staropramen, this is a Bohemian-style Pils with a dry and clean aftertaste that vanishes fairly rapidly. The color is similar to that of apple cider and the flavors comprise malt, fruitiness, grassy hop, and roasted pilsner malt.