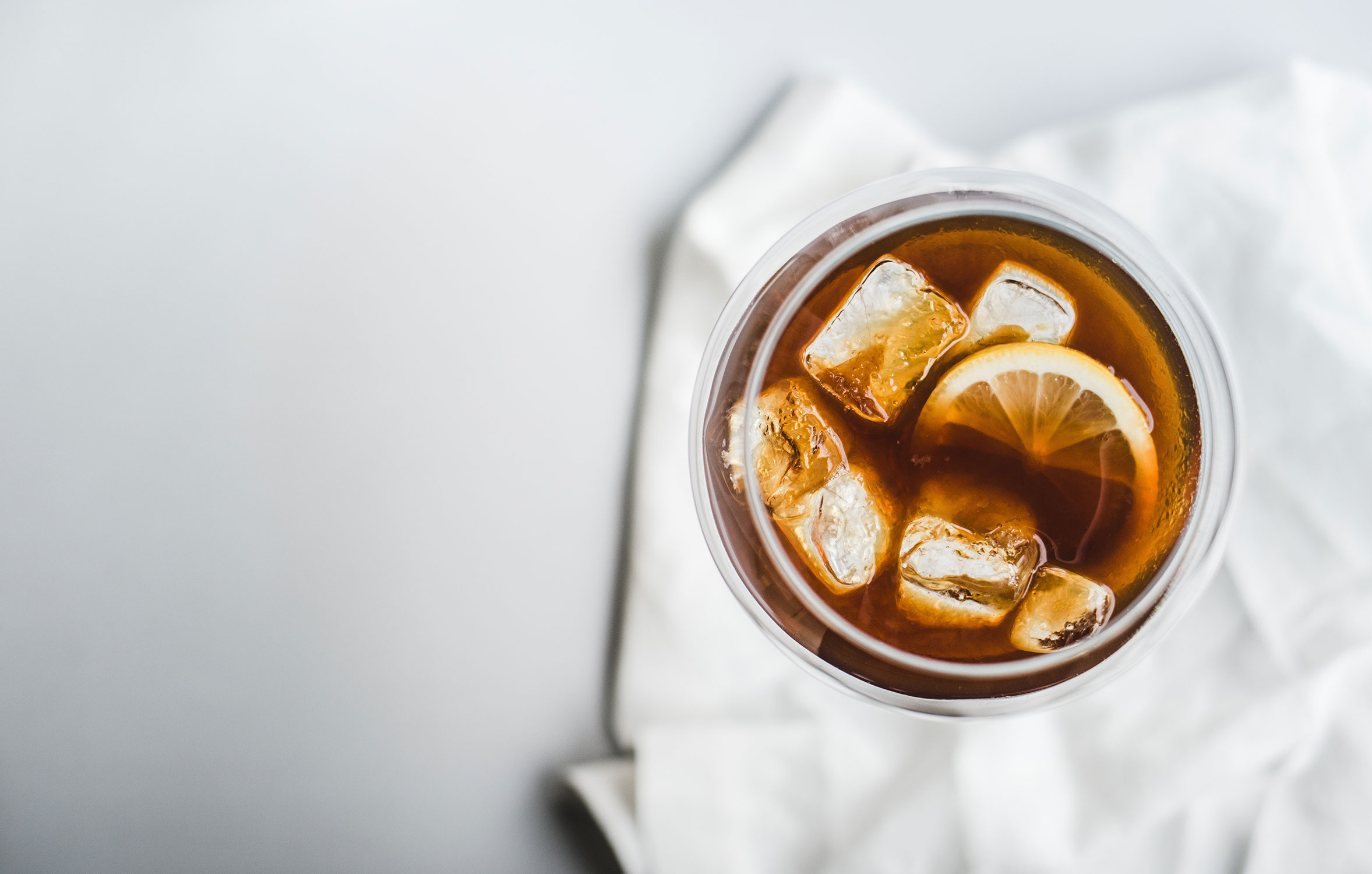 The Dark and Stormy is a unique combination of dark rum and ginger beer, served over ice in a highball glass. It’s the unofficial drink of not only sea-farers everywhere, but Bermuda, too. This is because the drink was invented in Bermuda by sailors, and the rum used to make it was created and manufactured in Bermuda, as well. It’s pretty easy to make, only containing two ingredients, and it’s so delicious that it’ll likely become one of your favorites.

Sometime after WWI it was created in a ginger beer factory in Bermuda ran by the Royal Naval Officer’s Club. Sailors found that a splash of Gosling’s Black Seal rum tasted great with the ginger beer. The name came about because a soldier, while drinking the cocktail, said that it was the color of clouds that “only a fool or a dead man would sail under”. From that, the name “Dark and Stormy” was created, due to his comparison of the drink to the color of storm clouds. The rum is the “dark” and the ginger beer is the “stormy”. Sailors in the area know a thing or two about storm clouds and their repercussions, too. Bermuda is known for being the shipwreck capital of the world. Most likely due to its 200 square miles of coral reef which can destroy ships, there are 300 vessels lying at the bottom of the North Atlantic Ocean surrounding the island.

There are proper ways to create the drink, otherwise it’s a violation of law. It MUST contain Gosling’s Black Seal rum. Gosling’s has trademarked the drink under the name “Dark ‘n Stormy”. The trademark and legalities involve the name, not the recipe. So, if you tweak the recipe or use any sort of rum other than Gosling’s Black Seal in it, you’d better not call it a Dark ‘n Stormy. The Gosling company vigorously defends the trademark. In fact, they recently started making their own ginger beer to use in the drink, too. However, the brand of ginger beer was never specified in the original recipe, or the trademark, so you can use whichever brand of that you like.

Why the trademark? Well, it’s really not so much about money as preserving the drink’s integrity. You see, Black Seal is a unique type of rum that tastes and looks like no other. It gets made in both continuous and pot stills, and is then aged in American oak barrels. It results in rum that is as dark as motor oil, smoky and syrupy. No other rum will have the same color and flavor, and the drink simply won’t be the same.

While you can’t technically make a Dark ‘n Stormy with any other sort of rum, or add any other ingredients, there are still variations. The key is in the name, and people have come up with some pretty interesting ingredient combinations and names, both. So, here are the best Dark and Stormy cocktails.

This is the original recipe for the unofficial drink of Bermuda. It’s tradition to serve the drink after the rum is floated on top, with no further meddling from the bartender. So, it’s probably a good idea to stir before drinking it, unless you want several mouthfuls of straight rum before you reach the ginger beer.

This is a pretty simple way to add some citrus flavors to the recipe. It requires a bit of time to infuse the cranberries with the rum, but it isn’t hard, and the flavor is worth the wait. This would make a great drink for the holiday season!

This is a decadent, sweet and fruity drink that would be a welcome addition to any party. It doesn’t look the same as the original drink, but most people aren’t going to mind that because it tastes so great. 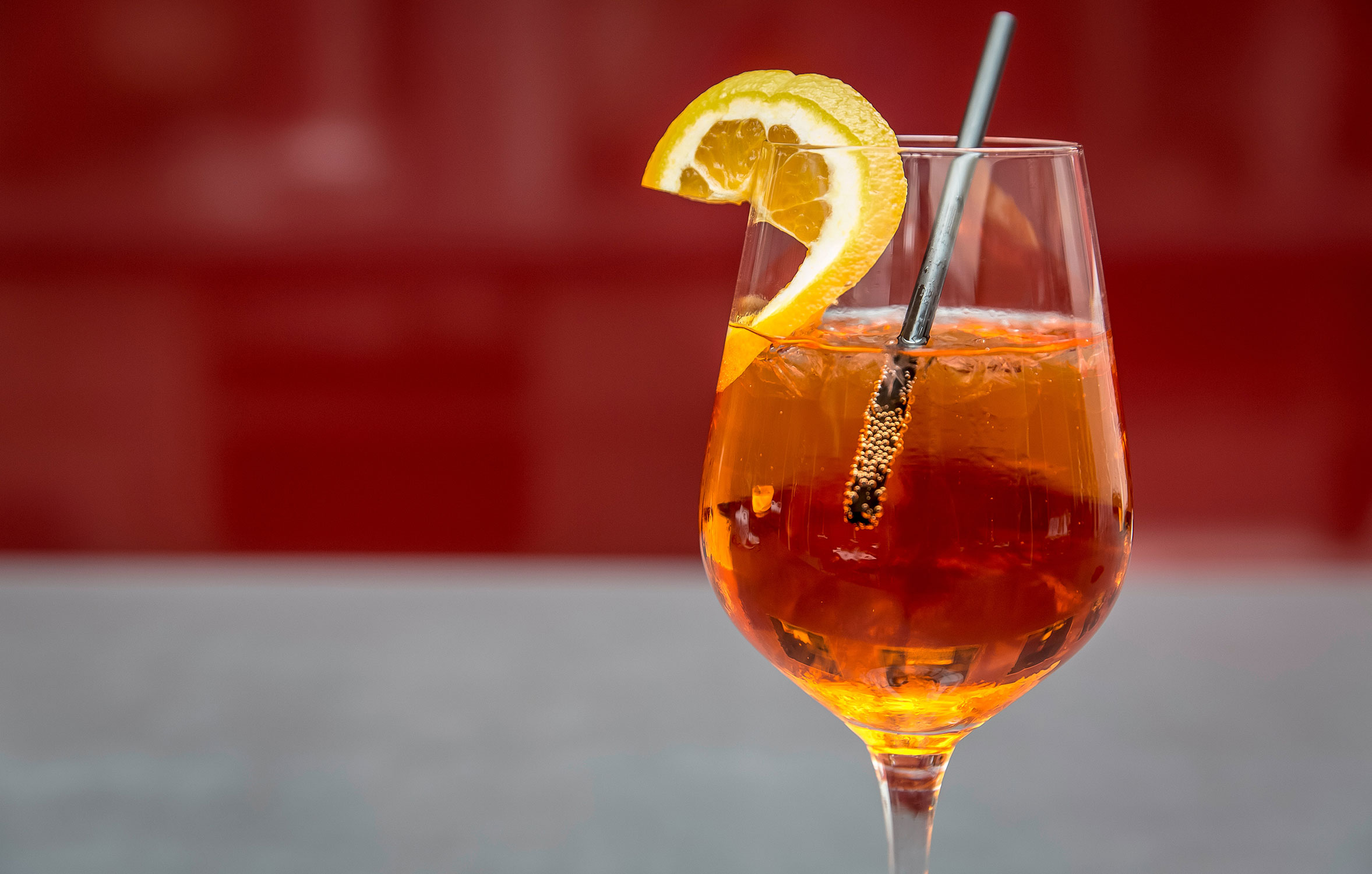 This is great for anyone who likes spicy stuff. The heat from the chili blends perfectly with the lime and the smoky flavor of the rum. It’s delicious all on its own, but it would definitely take Taco Tuesday to the next level! If you’re concerned about the heat and want to tone it down a bit, don’t add much of the chili to the drink.

If you’ve never had a Dark and Stormy, it’s high time you add it to your drink rotation. It’s simple to make, and delicious. Plus, as long as you don’t specifically call it a Dark ‘n Stormy, the variation possibilities are nearly endless. It’ll be a big hit this Spring and Summer, especially on a dark and stormy day!