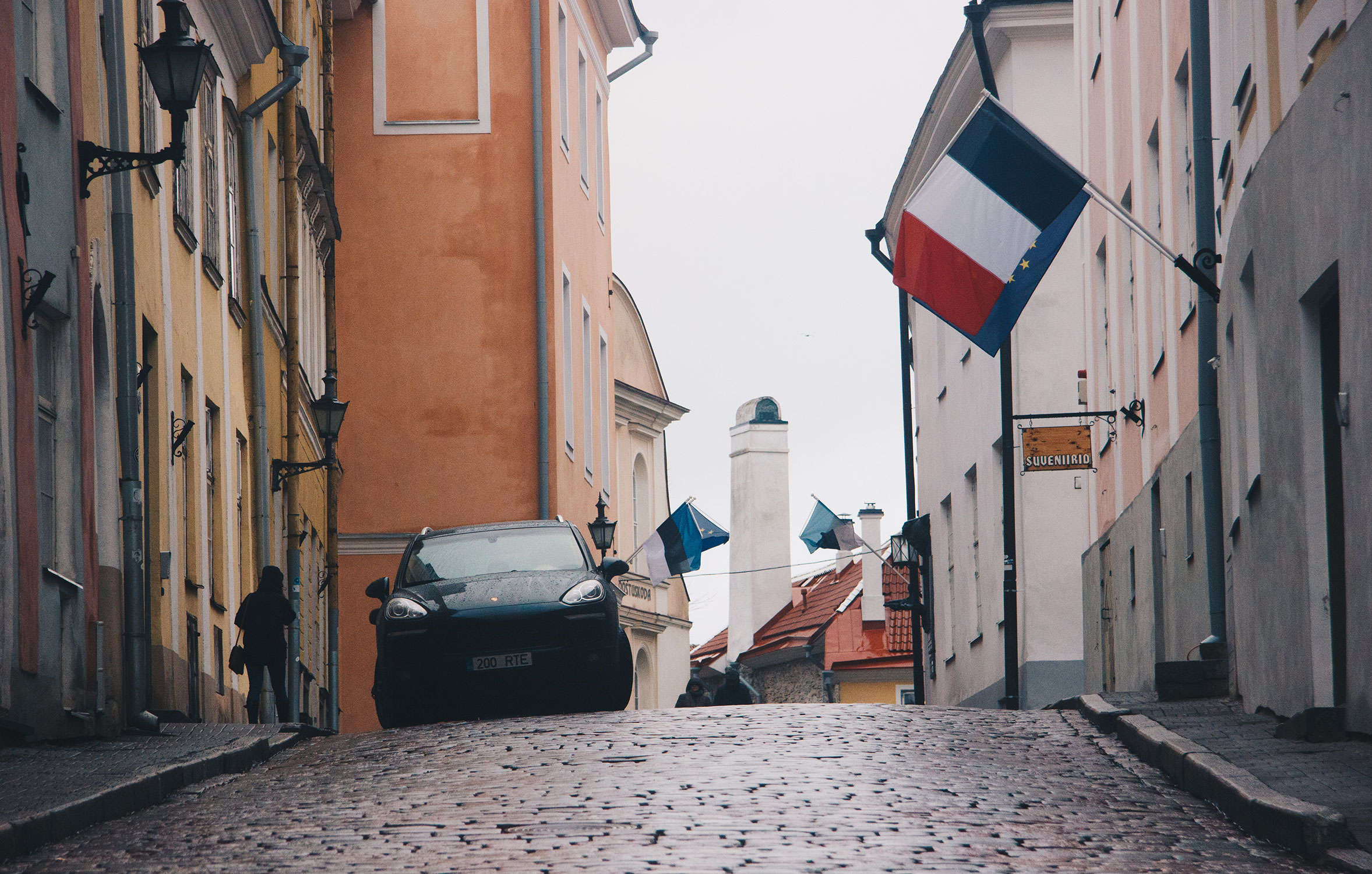 French champagne is something we all associate with luxury. It’s got a long and storied history spanning several centuries.

Champagne originates in the Champagne region of France, naturally. Champagne actually begins as regular wine, usually white, that originated in the region of Champagne and is produced like normal wine. It then goes through a second fermentation in the bottle, helped along by the addition of a secret recipe of sugar and yeast that is specific to every brand. It takes about one and half years for champagne to get its flavor.

You can find basically two types of champagne: white and rose. White is typical champagne, usually produced from a blending of white wines. Rose is pink and is made by adding a bit of red wine towards the end of the champagne production process.

From there, the bottle is chilled and the cap is removed and undergoes some more additions and manipulations. This combination of processes creates conditions that give champagne its famous pressure and bubbles, which actually form upon contact with dry glass.

Champagne is traditionally served chilled into a champagne flute, which is a tall, thin glass. It is often etched to encourage production of the bubbles and fizziness that make champagne so unique. Champagne chillers are quite necessary accessories if you’re looking to serve the drink properly, but keeping it in and serving it from a fridge is just fine.

According to European Union law, the only beverage that should be labeled champagne comes from the Champagne region of France. Everything else will be labeled as sparkling wine, which is very similar but does not have the rich heritage of champagne. It’s been long associated with royalty and nobility, as well as celebrations and romance. It’s most commonly drank by many Americans at New Year’s Eve celebrations to toast to the coming year. It’s also seen at a lot of weddings and christenings (of ships and of babies, historically speaking).

If you’re looking for the best champagne brands for your celebration, take a look at the list below! Good champagne tends to run pretty high dollar and can be hard to find. Some vintages are much rarer and expensive than that. We’ve tried to pull a fairly diverse list from among the best champagnes in the world, but keep in mind this stuff is simply not cheap. 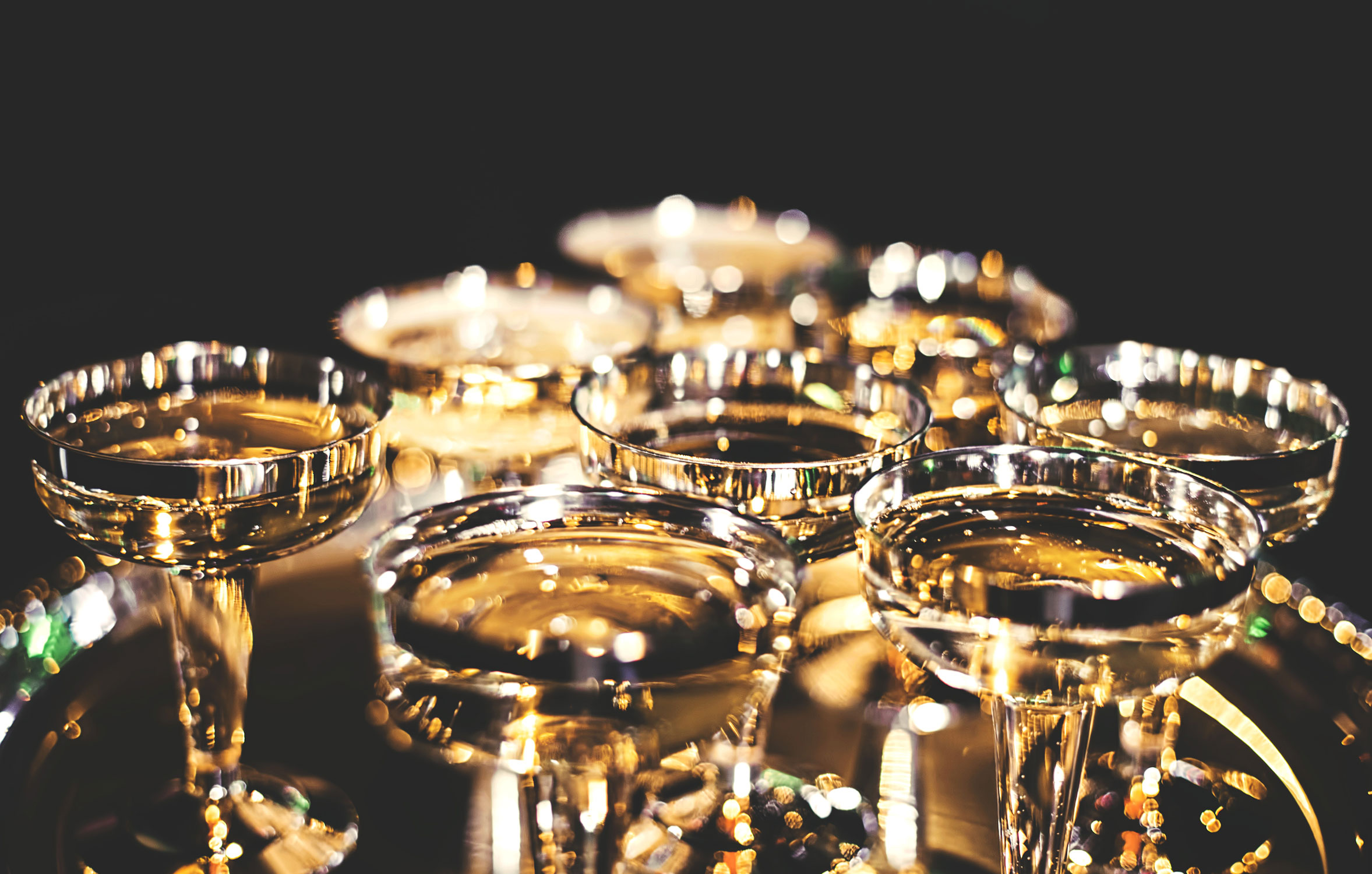 This brand has been producing champagne since 1889. It was founded by members of the Bollinger family and is still run by them. In Britain, it is fondly referred to as “Bolly”.

Bollinger produces a number of champagne types. The Special Cuvee is the Bollinger house style champagne. It is very classical tasting champagne, with a lot of complexity and a toasty taste. The Grand Anee is what Bollinger makes when they have a very exceptional grape harvest. It consists only of the best wines.

They also produce several expensive and fine vintages from those particular good harvests that have been aged extra or otherwise undergone particular modification. Sometimes they have been made from grapes from a particular area of the Bollinger vineyards.

This champagne brand was named after a Benedictine monk who pioneered several winemaking techniques in the champagne region. It is an exceptionally prestigious champagne and was served at Princess Diana’s wedding.

Vintages of Dom Pérignon are only produced every few years. This French champagne typically has a bouquet of fresh toast and coffee, though there are always variations. Typically, they produce a rose vintage and a white vintage at the same time, but in 1986 they only produced a rose vintage.

This champagne brand has been around since 1772. It was historically important in the history of champagne helping to make it the favored drink of the French nobility. They made the first rose champagne in 1775. The 1811 vintage is considered the first modern champagne produced. It has grown considerably since then. You can recognize the Veuve Clicquot by its distinctive blue and yellow label. It is quite a respected champagne brand throughout the world.

This champagne brand was founded in 1776. It is still run by the Roederer family. They make several different wines, all of them luxurious and carefully crafted.

The Brut Premier is a bend aged for many years. The Carte Blanche is aged in oak tuns for three years. They also produce various vintages, including a rose vintage and a Blanc de Blancs vintage that is composed entirely of Chardonnay wines. The Prestige Cuvee is served in a special bottle meant to show off the color and fizziness of the champagne. There is also a Cristal Rose version of the same thing.

This midsized champagne brand was founded in 1818. It is one of the few that is still truly family owned. In 1999, their Cuvee Nicolas-Francois Billecart 1959 (which would come from the harvest that was done in 1959) won first place in the Champagne of the Millennium competition, where 150 of the century’s finest champagnes competed for the winning title. It is a very well-liked champagne brand, though it does tend to be expensive because it is not as large as many others. Expect bottles to be quite expensive, particularly if they come from very good harvests.

This champagne brand was founded in 1858. Interestingly, its primary business at the time was wool trading. It was shortly dedicated entirely to champagne production and became of the largest producers in the region. They were the first champagne brand to commercialize brut champagnes in 1874.
Their champagnes are generally lively and have an air of cheerfulness to them. They do not have a single distinctive label, so you’ll know their champagne bottles by the name ‘Pommery’ somewhere on the bottle, either large or small.

What are your favorite champagnes? Let us know!