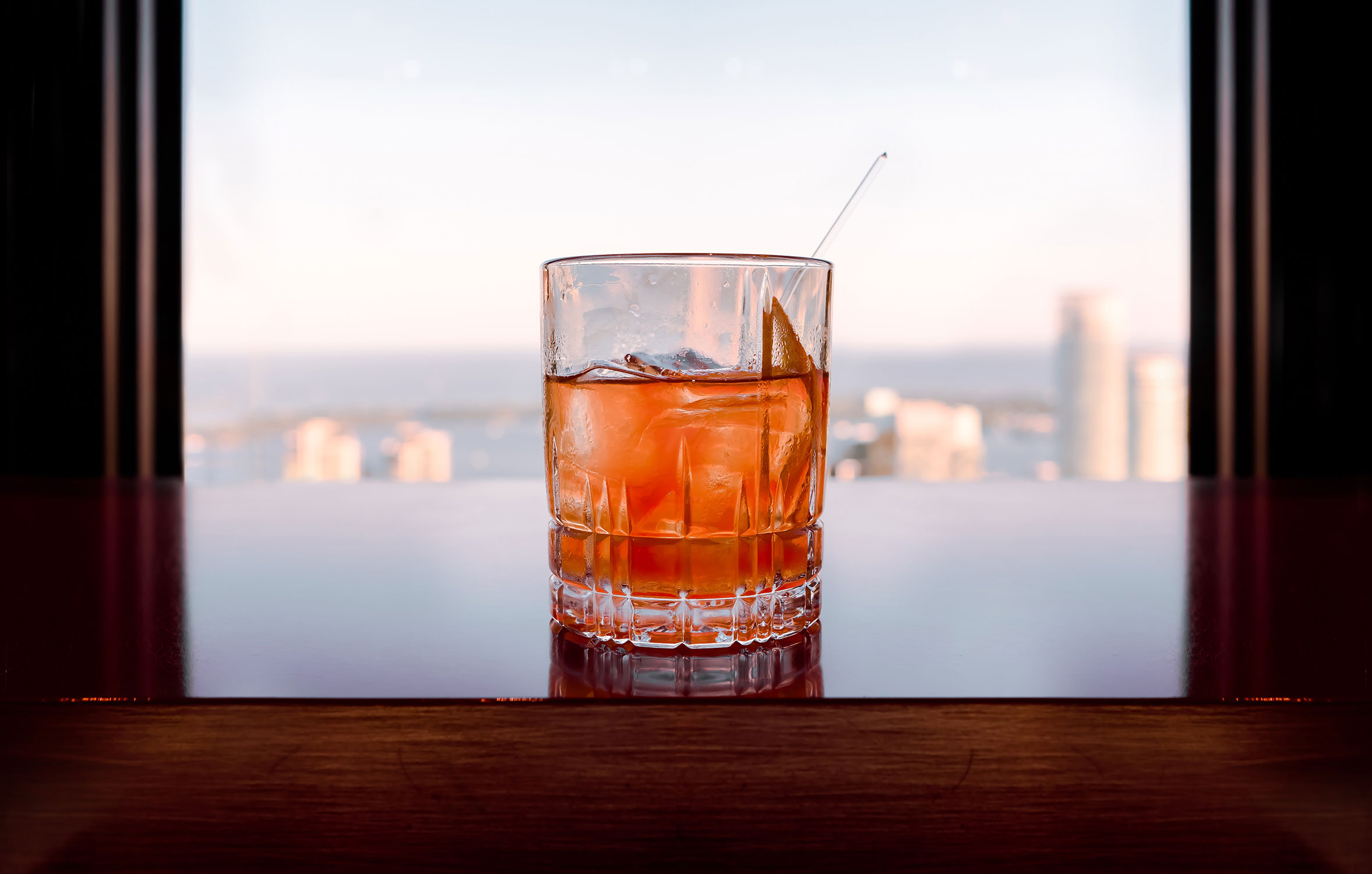 Thinking of Italy conjures up images of piazzas, churches, amphitheaters, palaces, and celebrated fashion companies. But are you aware that the Mediterranean country enjoys worldwide fame because of its topnotch wines like Amaro, and Chianti. The operative culture thrives in the country where Italians take an alcoholic spirit before dinner for whetting the appetite.

And Italians not only enjoy wines as aperitifs but also go the whole hog on other types of alcoholic drinks. Apart from wines, the locals have a penchant for whiskeys, liqueurs, vodkas, rums, and numerous other alcoholic beverages. Italians like pairing their aperitifs and digestives with special dishes that represent the delectable and eclectic cuisines of the country.

One of the most popular of Italian cocktails, Negroni comprises of equal proportions of Campari (a liqueur), Vermouth, and gin. Lemon or orange peels can be added as garnishing for the Negroni that many Italians savor as an aperitif. Legend has it that an intrepid Florentine count invented or rather concocted the cocktail by mistake.

He ordered the bartender to add white wine to his Americano, but he accidentally ended up adding gin. However, the gaffe proved to be opportune as the cocktail went to become extremely popular. Different variations of Negroni exist including but not limited to sbagliato, Americano, Old Pal, Tegroni, and Negrito.

Aperol Spritz goes by many names in Italy like Spritz, Spritz Veneziano or Veneziano, and Austro-Hungarians contributed to its invention. The Austrians who colonized Venice in the early 19th century found the local wine extremely caustic for their taste. To make the Venetian wine more palatable and appetizing, they diluted the spirit with water.

Campari, a red color herbal liqueur finds extensive application as a base drink for numerous cocktails. Gaspare Campari, son of a farmer, and serving as a bartender in a Lombardy watering hole, invented the liqueur. He allegedly used approximately 60 ingredients, including alcohol, spices, fruits, and herbs for creating the unique recipe.

However, nobody knows the full list of ingredients that go into making the Campari. Two organic ingredients, cascarilla, and an orange, exclusively native to Sicily and Southern Italy are must-haves for Campari. First-time drinkers might find the taste of Campari somewhat bitter.

But adding a dash of lemon juice or soda water will alleviate the bitterness, making it ideal for sipping as an aperitivo.

Prosecco, produced from Glera grapes abounding in Italy’s Veneto region can give the French champagne a run for its money. To put it succinctly, Prosecco is Italy’s answer to France’s champagne. Both Prosecco and Champagne are sparkling wines distilled from distinct varieties of grapes, using different winemaking process.

Champagne commands a higher price owing to its more sophisticated and expensive production process and also enjoys greater demand. The credit of creating Prosecco goes to Carpene Malvolti who developed the original version in 1868.  According to another version, the sparkling wine may have originated during the Roman civilization.

A good proportion of Italians regard Vermouth to be the mother of all Italian aperitifs that evolved in Turin. Brothers Carlo Stefano Cinzano and Giovanni Giacomo made Vermouth for the first time in 1757. In the beginning, Vermouth served as a therapeutic tonic, like most other fortified wines during that period.

Vermouth contains a blend of more than 30 aromatic herbs growing in the Alps Mountains bordering Turin. Some of the significant herbs that find their way into Vermouth include coriander, gentian, and juniper. Other essential ingredients used for brewing the wine comprise brandy, cane sugar, and white wine. You’ll come across a wide range of variations of Vermouth, but the Italian versions like Carpano and Cinzano continue to be widely popular.

Maraschino, a cherry-flavored liqueur, owes its origins to 18th century Venice. The recipe for making Maraschino was developed during the 1820s. The distillation of Marasca cherries produces the sweet liqueur. The ingredients that go into preparing Maraschino are blended in Larchwood.

The mixture is then transferred to copper pot stills for distillation. Water and sugar are added to the distillate before the same is bottled. Maraschino tastes smooth and sweet and leaves behind a lingering aroma of cherries. 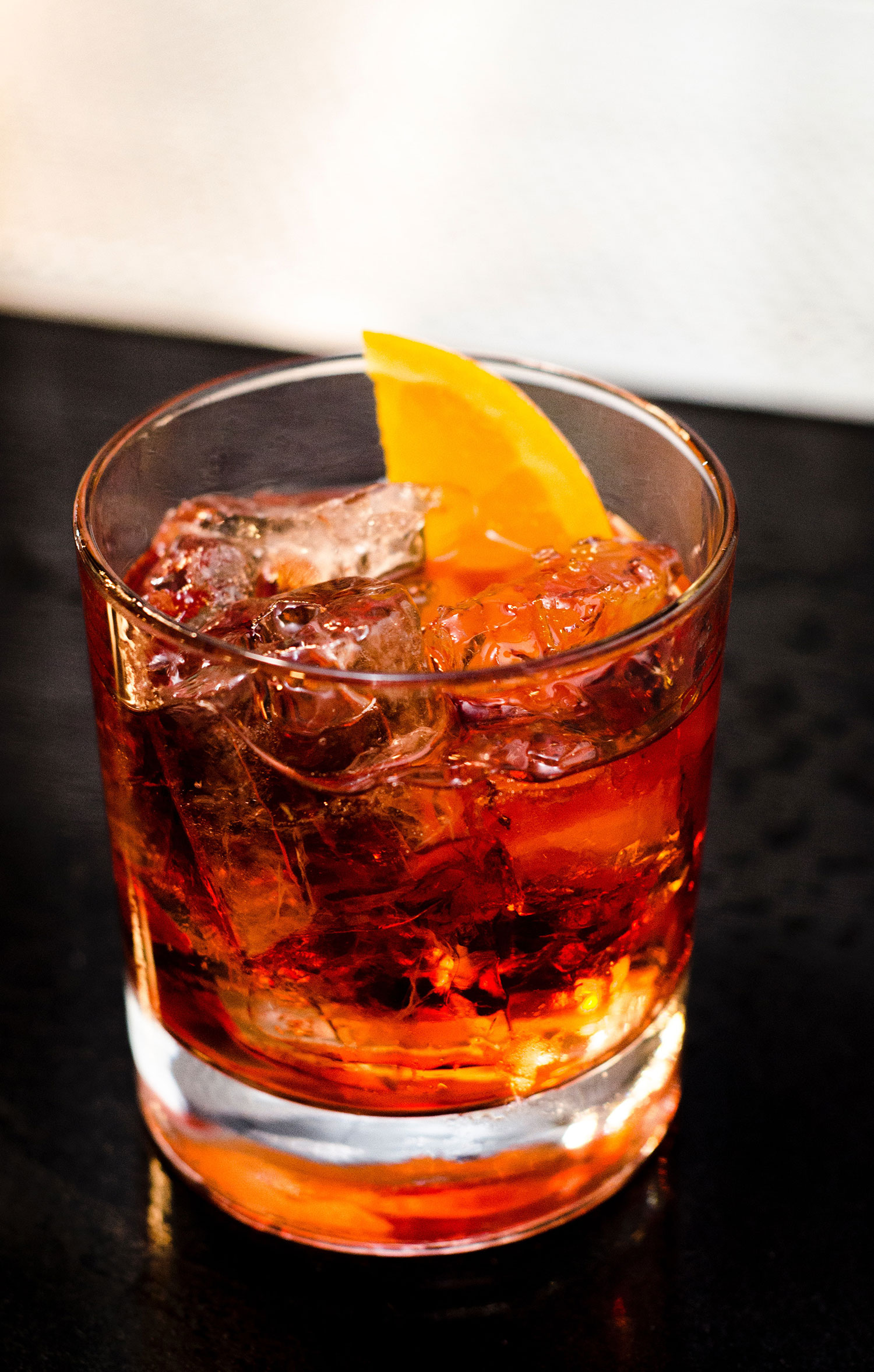 An Italian brewer from Tuscany, Arturo Vaccari created Galliano in 1896, an herbal liqueur flavored with anise. The use of vanilla as the chief ingredient of Galliano distinguishes the liqueur from Sambucca, another anise-based liqueur. Sipping the liqueur releases understated notes of musk yarrow, cinnamon, juniper, ginger, lavender, and peppermint.

Originally amaretto, a sweetened liqueur, used to be produced from macerated or crushed kernels of apricots. But, in the present times, owing to the scarcity of high quality apricots, the essence of almond is used for preparing Amaretto. Amaretto which has a typical amber color leaves behind a lingering taste of almonds on the tongue.

Nowadays, amaretto serves as an essential component of several cocktails and desserts throughout the world.

Many aperitif enthusiasts and aficionados regard the Grappa as the Italian equivalent of Scottish whiskey. Grappa which is produced by fermenting grape stems, seeds, and skins, has an unusually high alcoholic content. Grappa which appears as clear as water is available naturally or in a range of flavors, including prune, apple, and pears.

Grappa can be produced using a wide variety of aromatic herbs, berries, and grapes. Most Grappa brands come from Northern Italy, and Italians take the liqueur as a post-dinner digestive.

The evolution of Limoncello, a heady lemon liqueur can be traced to Southern Italy, especially the Gulf of Naples. The basic ingredients of Limoncello include sugar, water, alcohol, and zest of lemons.  The liqueur has a characteristic lemony yellow color and tastes citrusy and sweet.

The crushing of Amalfi lemon rinds and zests and blending the extract with alcohol produces Limoncello. The Amalfi lemons abound in the Sorrento Coast in Campania, and therefore the majority of producers are based there. The liqueur which exudes aromas of marine, lime and lemon continues to be used as an aperitivo by many Italians.