Some of The Best Japanese Beers That You Must Try

There is no culture, country or sect, belief in this world which is immune from criticism on stereotypes. If you are following a particular path, you ought to be criticized. This will be done based on the food you consume or the places you travel, your attire and the art and culture. Same goes for Japan, people and especially westerners have always characterized Japanese base on the above mentioned factors. But Japan which is a very ancient empire and was once a leading force of the world carries interesting and submissive traits which we cannot be looked down on!

The country has pretty much been a paradise for drinkers and always have been. Japanese can keep things to themselves and may not involve too much at first, but they love their beer and love boozing around. Undoubtedly out of all the drinks the country consumes, beer rules their heart and let it be a man or a woman, old or young, sporty or lazy; everyone loves to chug those finely brewed beers down. Let us scroll down and enjoy some of the finest beer Japan has to offer-

The Asahi Breweries Ltd. brews the Asahi Super Dry, and its predecessor, the Osaka beer brewing Company, was founded in 1889  with the aim of creating a world-class quality beer which can go well with anything. Super dry because it is kept light, crisp and sharp bitter with a smooth aftertaste. It is not only famous in Japan but also worldwide it is quite popular.

The Asahi beer was introduced in 1903  and became an instant hit with the Japanese people and became the best selling in Japan. German techniques of brewing were followed to create this beer so that it can be kept crisp and refreshing.  However, after the world war, the Japanese beer industry became strong, and the Asahi super dry was launched which revolutionized the industry with its taste. The dry attribute was always for wine, but with the beer giving the similar feeling, it could go well with any food including some complicated Japanese delicacies. Thus the beer became a rage and garnered the numero uno position in Japan! This drink has 5% of alcohol content in it and brewed in the Japanese Rice Lager style.

The Kirin brewing company brews the Kirin Ichiban keeping in mind every detail meticulously as the drink is an art in itself and a tribute to the authentic Japanese craftsmanship.

This is one of a kind beer which is crafted exceptionally for suiting any cuisine. Each ingredient is chosen to keep in mind the primary goal, and the mix of art reflects the rich culture and philosophy of Japan

Created for full refreshment and enjoyment, this starts with crispy taste at the start followed by the smoothness and rich flavor.  Whereas a  pure malt beer gives a robust taste, but when brewed from the beginning it ensures a very smooth and productive experience.

So, whether you want to enjoy it alone sitting in the verandah and watching the beautiful sun setting down or you want to hang around with your friends in the nearest pub enjoying sushi, the Kirin Ichiban is a delight! This drink has an alcoholic content of about 5%.

Suntory Liquors Ltd. brews the Suntory Premium Malt in Osaka, Japan. It features a mild floral scent and a quality taste.  The brewers invested at least ten years in perfecting the flavor of what the premium malt is today  and with a lot of precision and a splash of inspiration from the famous pilsners of the Czech Republic and Germany, and that is how the Suntory  Premium Malt was born with the beautiful essence of hops and a pleasant aroma.

The beer is a consecutive winner of two European gold medals. This pilsner style beer is easy to chug down and keeps a clean ending, and that is why a popular choice throughout Japan. It has an alcoholic content of 5.5%.

Born in the Sapporo City, Hokkaido and named after it shows how this beer is created more with personal emotions rather than professional motive. This is the beer which shows an amalgamation of cultures where the west meets the east. It is the same when musicians create a western pop culture with the traditional Japanese music, and a beautiful medley of fusion takes place.

The beer is dark and beautiful and is evidence of passionate craftsmanship mixed with nostalgic feelings that go back 140 years. This dark beer is bold, strong and enigmatic and yet smooth, soft and crisp to chug down. There is a sudden bitterness of the hop that is well complemented with the sweetness of chocolate and coffee essence.

Interestingly this premium black beer goes deliciously with some best cuisines from around the world including traditional German, Asian and Latin delicacies and this is where the east meets the west. This beer has 5% alcoholic content.

The Sapporo Breweries Ltd. was founded in 1876 and worked on German techniques to brew their beer and exactly three years later a beer was born which was named after the station of the town, the Sapporo Yebisu beer. It has been close to 140 years now, and people still love the beer. Although the beer is little expensive than the others in the list when you get quality, then a little expensive does not feel much,

This beer is trendy amongst foreigners and the locals too. With strict German techniques and the ingredients imported from Germany to make sure there is no compromise with the quality, this is one of the exquisite beers to have during dinners

A pleasant aroma with deep, enriching flavor and a smooth and clean finish in the Sapporo Yebishu Beer is all about! The beer has 5%  alcohol content in it. 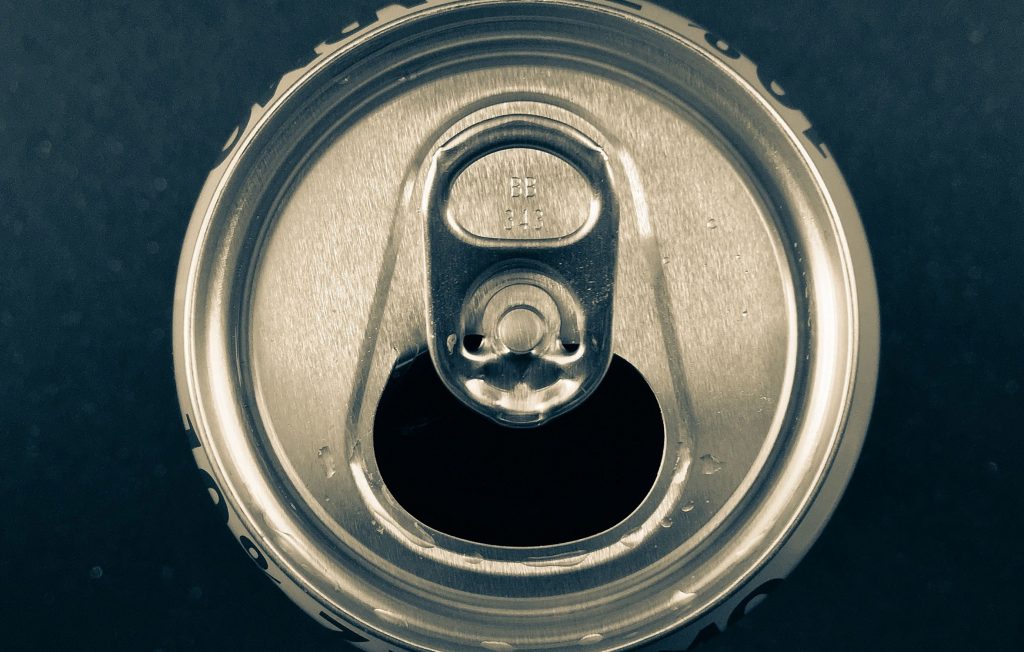