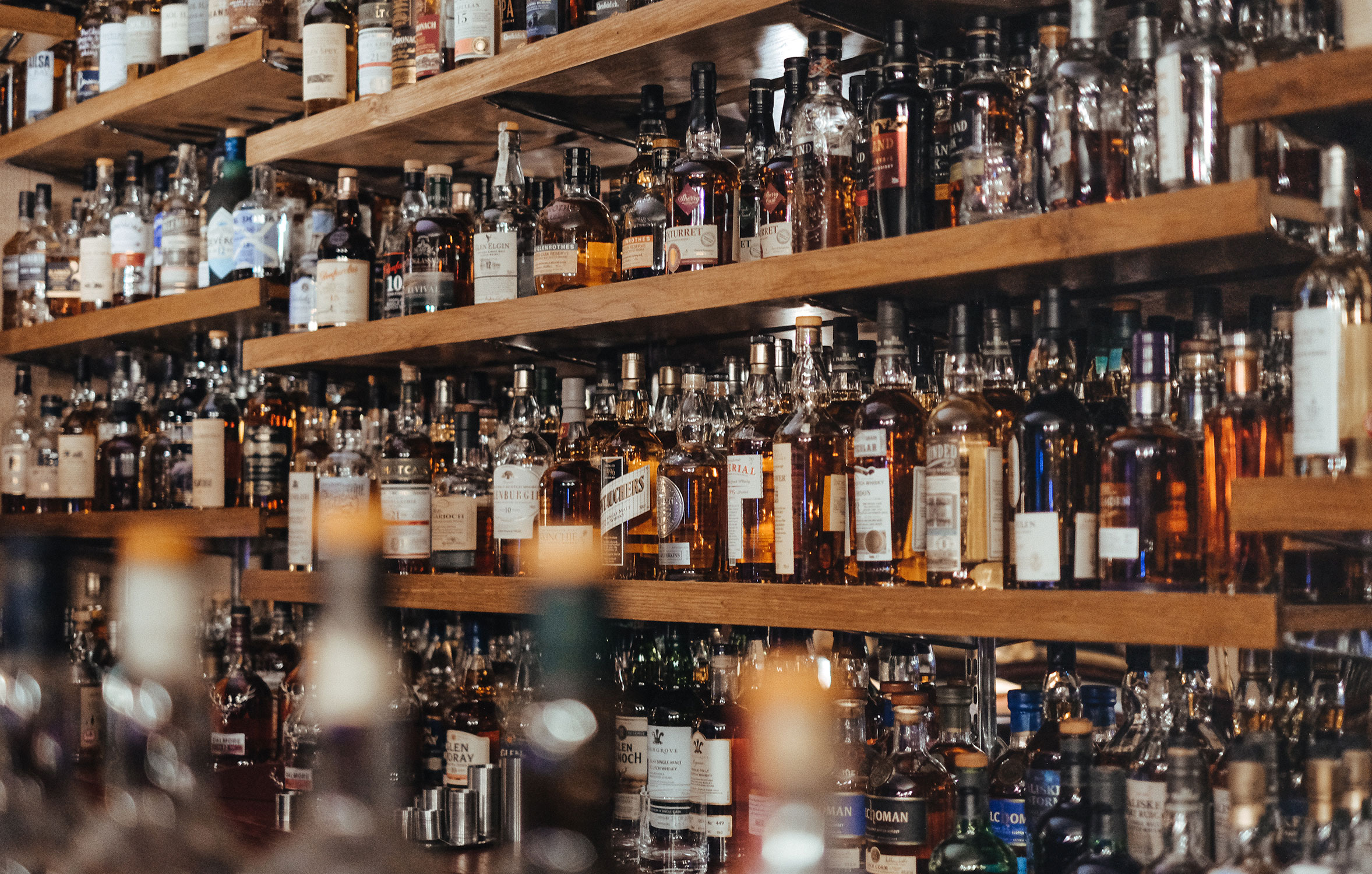 A GUIDE TO THE BEST NEW BOURBON WHISKEY

Unless you’ve been living under a rock—or inside a maximum security correctional facility—the buzz everywhere these days seems to be bourbon. It seems you can’t go one single day without spying the latest artisanal “authentic Kentucky bourbon” (distilled, of course, in Oregon) offering at your local watering hole; or, perhaps more insidiously, a big batch manufacturer marketing a batch of two-year aged, mass-produced blandness as being craft.

But the truth is, the bourbon revolution didn’t happen overnight. While bourbon may technically date its namesake all the way back to 1840 (while bourbon historians may disagree by noting that the spirit was distilled as far back as 1783, a name is still a name), with the exception of the… er, “unpleasantness” of Prohibition it’s been a steady and consistent favorite worldwide ever since. So much so, that the federal laws strictly governing its production had to be passed in the late 19th century to prevent unscrupulous bootleggers from passing off paralysis-inducing moonshine as “authentic bourbon.” Even to this day, you can still find small, independent distilleries who have been perfecting the art of bourbon since—all without little fuss or attention—regularly since the 1850’s.

Nor does bourbon have to be manufactured in Kentucky to be “authentic.” There’s plenty of perfectly decent—nay, mouth watering—offerings being made north, west, east and south of the Mason Dixon line. And yes… some of them come from big name manufacturers. We’ve provided a list of some of the best new offerings, along with some recipes you might want to try. But first, just to clarify what exactly bourbon is…

Legally defined, whiskey is a spirit distilled from fermented grain mash. Typically, whiskey is aged in wooden barrels for anywhere from one to over twenty years. But again, legally defined, the grains used in the mash must include at least one of the following four: wheat, rye, barley—or in bourbon’s case, corn.

Laws are especially stringent when it comes to bourbon. To be legally labeled as such, it needs to meet the following five specifications:

Your Guide To The Five Best New Bourbons

Small wonder that the Weller Special Reserve won the 2018 Gold Medal at the Los Angeles International Spirits competition. Aged 12 years and with a deep orange color, this bourbon goes down remarkably smooth with only hints of spice in its aftertaste. Soft undertones of vanilla, nuts and honey balance out this mellow offering from the same makers of the renown Pappy van Winkle. 45% ABV per 750ml bottle, with an average retail price of $41.99.

Heaven Hill is the same distillery responsible for Evan Williams and Old Fitzgerald; so their heritage speaks for itself. Larceny, on the other hand, is brewed with wheat instead of rye as the second most predominant ingredient; with the result being a much smoother and clean tasting bourbon with a rich and savory finish. Aged for six years with an ABV of 46% per 750ml bottle and averaging for approximately $28.99.

Difficult to believe that a small batch distillery located in the middle of Sonoma wine country could produce such an earthy and authentic tasting bourbon, but wonders never cease. There’s a sweet yet spicy undertone lurking just behind the strangely musky taste and a crisp and well defined aftertaste. Aged for six year and retails for approximately $55.99, with an ABV of 46% per 750ml bottle.

As the name would suggest, this is a relatively high-proof bourbon; and the taste indicates it. A deceptively sweet honey like start gives way to a strong oaky finish and a full peppery aftertaste. Despite this seemingly missed match, there’s a balance in the flavors that blends well. 52.5% ABV per 750ml bottle and aged for two years, with an average retail price of $59.99.

One of the newer distilleries we’ve tried (in Mormon country, no less)—and one of the lightest bourbons we’ve had. There’s a sweetness that’s not at all aggressive or cloying to the taste, with a very subtle undertone of oak that balances quite nicely. Technically a blend, but with a unique flavor that’s all its own. Retails for an average price of $36.99, with an ABV of 46% per 750ml bottle. 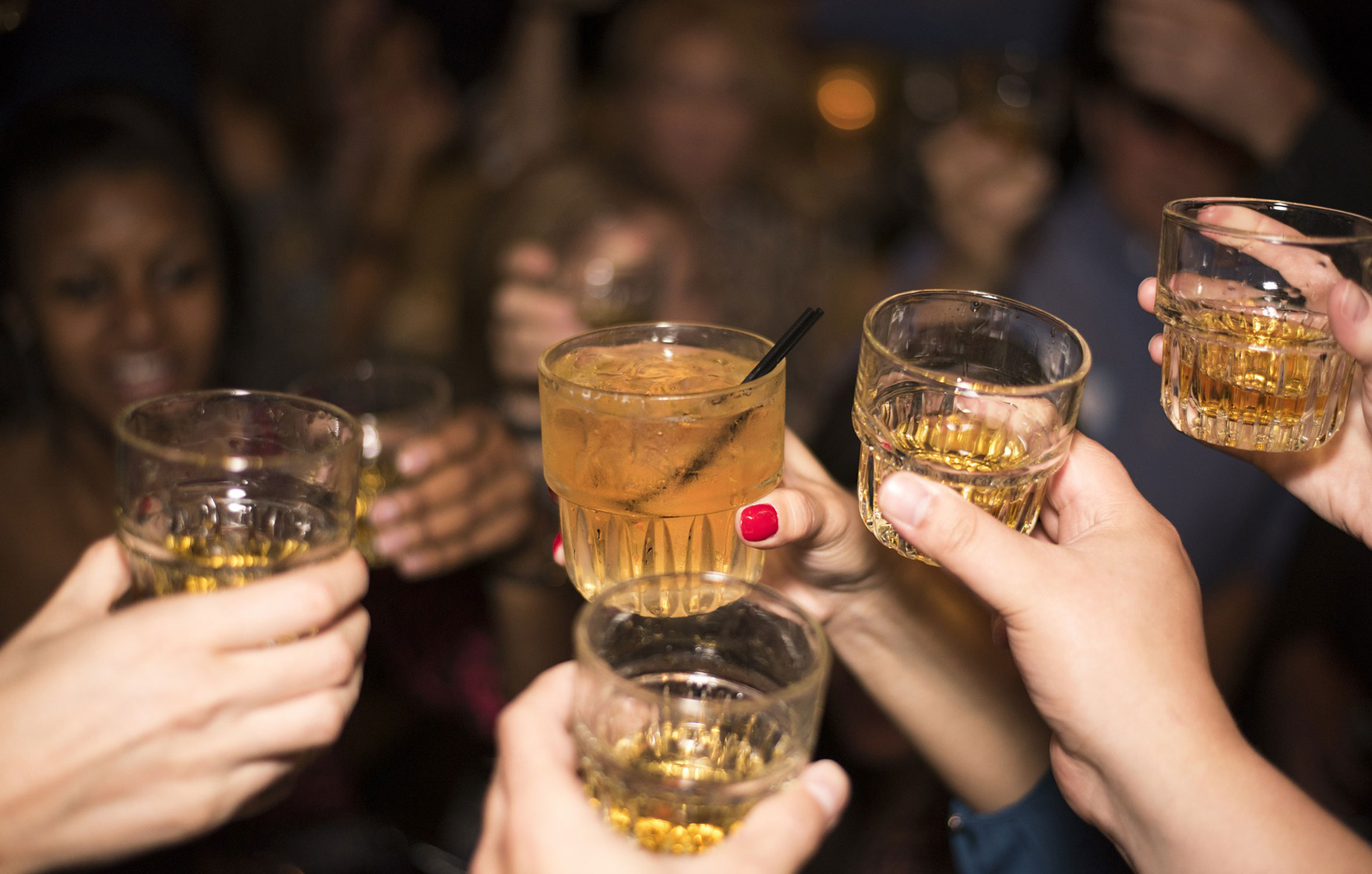 Drench one orange slice with St Germain in a tall glass and mash until pulpy. Add crushed ice. Add bourbon and bitters and stir well. Garnish with second orange slice and cherry and serve.