A bit about Old Ale

Old ale has a rich history. It’s the type of beer brewed before the industrial revolution, so has been around in pubs helping people wind down after a hard week for centuries. The difference between ales and lagers is that ale is brewed with top fermenting yeast, which means that generally its ABV (Alcohol by Volume) is above 5% whereas lager is generally below this.

The name doesn’t come from it’s age, however. Yes, it is an ‘old ale’ in every sense of the word, however. But the name actually comes from how long it has been left to ferment. Because of this it can compliment milder ales, as it has more tarty or fruity notes, meaning that ales can be mixed in to create something new and more acidic. In the past, pub landlords mixed in old ale with milder ales and left the mixture to ferment longer, meaning that the fruitier ales fermented a second time and the stock ale kept its taste, creating something more interesting and with a higher ABV.

Some of the best old ales are brewed in bourbon barrels, giving them a darker, oaky aroma. Amongst the best are brewed in brandy and whiskey barrels as well, with the rye complimenting the drink greatly. They all get better with age, though, so what you really want to find is an older brew, or one that you wouldn’t mind putting aside for a couple of years to ferment further.

So, next time you’re walking into a pub or bar, and you want to order an old ale you’ll know a little bit more about the history. Even if you just have a few friends over to watch the football or have an evening in and kick back, you can now think about it while your sipping your drink. Try not to spill any of the rich history on the floor if your team scores, though!

But which old ale is best? Which one should you buy? We have a list of ten of the best old ales below.

This old ale is brewed by the Kuhnhenn Brewing Company in America and is generally accepted as the best old ale that money can buy. Much like whiskey or scotch, barrel aged is what you want for the best old ales. Unlike whiskey or scotch though, the more ‘wooden’ it tastes doesn’t necessarily reflect its value. Instead, fourth dementia has sweet notes, such as butterscotch, toffee, vanilla, plums and figs.

Another sweet old ale brewed in America and also aged in a bourbon barrel, this old ale has notes of oak. The fact that the oak is clear shows that the barrel has had a good effect on ageing the drink. Not only this, but the choice to age two of the best old ales on the market in bourbon barrels show that the history of the drink is still being written, finding out new ways to help the drink be sweet, but also heavier and more malty.

Feeling hungover? Then this is the old ale for you! Brewed by the Hair of the Dog Brewing Company in Oregon, this old ale has aromas of tobacco, raisin and vanilla, making the ale incredibly sweet. If you have a bit of a sweet tooth when it comes to beers then this would be the perfect choice for a relaxing evening.

This old ale follows the traditional tastes of old English and Welsh old ales. With aromas of dark sugars, vanilla, cherry and oak, this old ale is brewed in bourbon and brandy barrels, giving its flavour an extra push in the right direction. The ‘olde’ is often mispronounced but, interestingly, the ‘e’ is actually silent.

Ola Dubh means ‘black oil’ in Gaelic. Brewed in Scotland, this old ale has no head and has a chocolatey aroma. Older reserves generally taste better when it comes to this old ale as it ages beautifully, so if you see one on the shelves that has aged for forty years, grab it!

Fuller’s Vintage Ale is brewed in England and aims to go back to the roots of old ale. With a short lived head and a reddish colour, this old ale is best enjoyed when bought and set aside for three to four years in a cellar or a cupboard. There’s nothing better than when the calendar reaches the date when you can finally retrieve it and pour it to enjoy either with friends or alone with a good book.

Another old ale brewed in Scotland, this one is strong and so good for someone who really wants to taste their ale. Presenting a unique drinking experience, the fact that it is strong and has a big taste doesn’t make it any less drinkable. A heavy malt that is perfect for someone looking for something a little bit different and a little bit stronger. 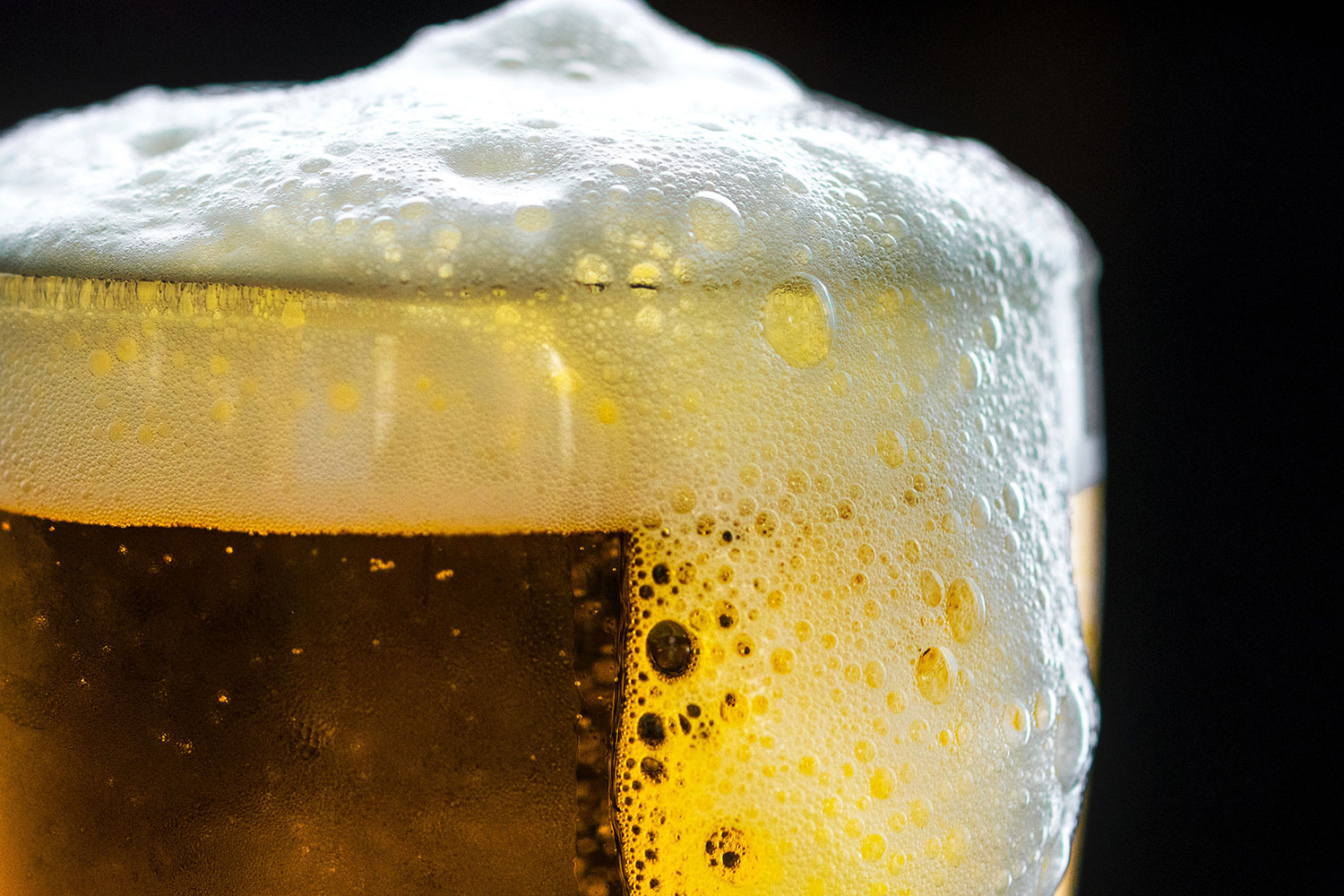 Also brewed in America, the old English stylings of historical old ales have been captured perfectly here. Knowing its history and its roots, this old ale perfectly blends tastes of vanilla and the more wooden tastes of the barrel. The old ale soaks up the rye notes of the bourbon that has helped it brew and creates another incredible flavour to add to the list.

A very heavy old ale brewed in California, this old ale is perfect for Christmas time as it compliments Christmas Pudding due to its darker flavours. Perfect to pour over your pudding with some bourbon and set alight due to its higher alcohol content, the flavour will be complimented by the tastes of dark rum soaked cherries and darker fruits, such as raisins.

Another ale that is perfect for keeping warm in those cold winter months, this old ale has an aroma of apple brandy. This is because it is brewed in an apple brandy barrel which allows it to soak up even more of a fruity taste and aroma. The darkness of the beer and fruity notes makes it perfect for the colder days, sitting in front of an open fire and drinking with friends or family.