Have you ever been curious with the mystique that surrounds Port wines? Or, simply wanted to impress your in-laws with a delicious after-dinner dessert beverage during the holiday season? Perhaps you wish to cultivate your already highly attuned palate. Then look no further. You’ve come to the right place. Let’s take a look at what exactly constitutes a Port wine, as well as some of the best Ports to be enjoyed by both the novice and the most seasoned wine connoisseur.

Port, short for Portugal – the county from which the Port wine originates, is typically a sweet, red fortified wine served after a large, shared meal. Fortified wines are not full of vitamins as you may imagine, but rather a more potent than wine spirit such as brandy, bringing the alcohol content to an overall 18 – 24 %. Therefore, the serving size is around 3 oz., and the Port glass is slightly smaller than your average wine glass, but not as small as the 1 oz. shot glass. 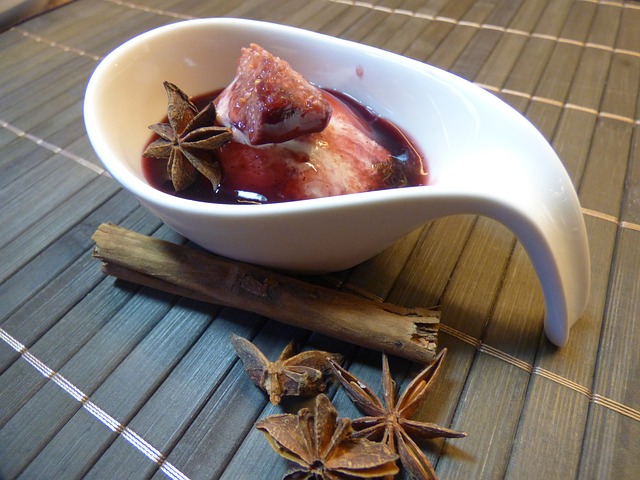 Most Ports have a sweet, almost candied flavor, but some are considered dry and can be served with food. Among the sweets you can expect flavors including chocolate, caramel, raspberry, cinnamon, and blackberry.

And of course to further complicate your selection of Port wine, you must take into consideration the various types. There is the non-traditional White Port named for the white grapes used in its fermenting process. There is the standard Ruby Port red wine that makes up the majority of Ports, and is generally found to be least expensive and most readily found. Next, there is the Tawny Port, which is almost translucent due to the wood barrel aging process. A Tawny is typically aged anywhere from 5 to 40 years. Its blend usually consists of at least 2 to 6 varieties of grapes. On the other hand, there is the Vintage Port, which once opened, should be consumed within 24 hours, as opposed to the Tawny which will last for a good 3 weeks if kept cool and dark. Vintage Ports also need to be decanted, as there will be a sediment present. But, top-of-the-line Vintage Ports age well in the bottle, and subsequently develop a layered and complex flavor.

Taylor Fladgate. Offering nearly every type of Port wine, this maker is regarded as the most prestigious in its class. Globally recognized for its remarkable Tawnies and Vintage brews, Taylor Fladgate stands alone as the Port of choice. You can obtain a delicious bottle of 10-year-old Taylor Fladgate for a mere $30.

Quinta do Noval. Since 1715 Quinta do Noval has supplied the world with an amazing Port wine. No decanting necessary, this dark chocolate and luscious drink is profoundly concentrated and complex. Serve this before a meal for the greatest effect as an aperitif. This luxury wine can be purchased for a mere $55.

Graham’s has one of the most recognizable vintage Port’s on the market. Its complex recipe and aroma stem from its ripe fruit and well-structured tannins, which adds to its unique dry flavor. Its perfect level of acidity allows it to hold up for decades in the wine cellar.

For an interesting, and uniquely different Port, try Dow’s 40-year-old Port. This wine has not only turned GREEN under the weight of time, but is enchanted with subtle raisin and vanilla layers that turn this Port into one of the most delectable after-meal sippers imaginable. Keep in mind – you’ll only experience this port if you have around $150 to spare.

And finally, Fonesca’s bin #27. This Port has gained notoriety not only for its depth and character, but also its intense rich fruity ruby color infused with blackberry, cherry, and plum aromas. This port is an excellent pairing for cheeses, after-dinner dessert, or anytime a sweet, velvety beverage is needed.

If you’re looking for a depth of flavor and rich fruitiness, then look no further than the coveted Port wine. Not only will it bring satisfaction to the end of a dinner, but it will also insight joy for the most diligently trained wine advocates.