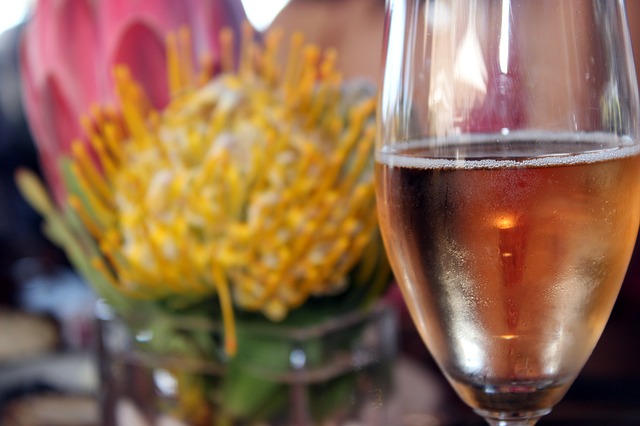 Rakia is a distilled fruit spirit originating from the Balkans with generally a very high percentage of alcohol. It can be made from almost any type of fruits, but some of the most commonly used fruits are plums or apricots.

This drink is almost always a homemade drink. It has sometimes been called the Balkans moonshine, because of its high alcohol strength. In the Balkans region there are a large number of Rakia home brewers, some of whom will sell a few bottles to local cafes or residents. There are very few commercial Rakia brewers, and the ones which do exist produce a lower quality beverage than can be found locally.

HOW RAKIA IS MADE

To make Rakia, it’s best to use very fresh, ripened ingredients. You have to take your chosen fruit and first mash it to get a juice. After allowing the pure juice to ferment, you then take the mix and put it in a still. Some brewers will distill it just once, while others will double distill.

Rakia is not usually allowed to age for long. Many people will only allow it to sit in a glass or metal flask for about 2 months to gain a little bit of color and flavor before serving it. Others will let theirs sit in oak barrels for up to 3 years, but hardly ever any longer than this. After the aging, this drink is ready for bottling and serving. 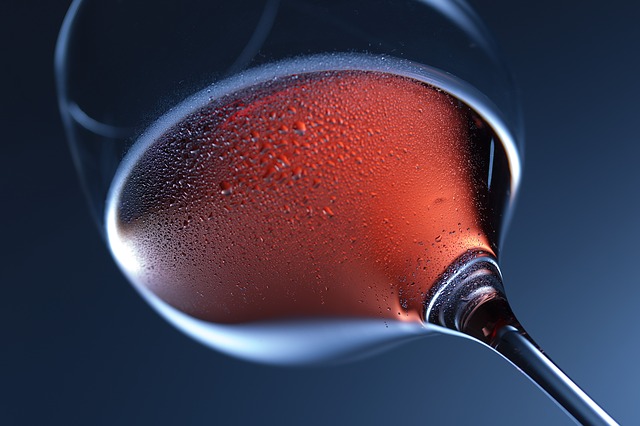 WHERE CAN YOU GET THE BEST RAKIA IN THE WORLD?

Because there are so many micro breweries that deal with Rakia and few commercial brands, it’s not a fair question to ask for the best brand of Rakia. A better question would be which country makes the best Rakia overall?

The Balkans region is where Rakia is famously from, with around 8 countries known for making and consuming the drink regularly. These include Bosnia and Herzegovina, Bulgaria, Croatia, Romania, Macedonia, Montenegro, and Serbia. All of these regions have home brewers, most of them use different variations of flavors, and each and every one will probably tell you that his Rakia is the best!

At the end of the day, there are 2 countries known most famously for Rakia: Bulgaria and Serbia. Out of these two, the reviews are mixed about who is the best, although more people lean towards Serbia as the best country in the world to get a taste of Rakia

The people of Serbia are so passionate about Rakia that it is actually their official national drink. No matter where you go around the country, you’ll most likely meet someone who brews their own Rakia, has a family member who brews it, or at very least knows a close friend that brews. When you go to visit a Serbian household, you will nearly always be offered a glass or two of Rakia to cheer the visit.

What makes Serbian Rakia better than the rest? The Serbians are very picky about the type of ingredients they will use in their brewing. Whereas some commercial brands will use preservatives and other Balkan countries may add sugars to soften the flavor, Serbians will usually remain true to the traditions of using only fresh, ripe ingredients from an organic and unsprayed source. The goal is to get the most natural and untouched pieces of fruit possible to make the Rakia from in order to make the flavors more vibrant and true.

When you drink a glass of Serbian Rakia, you should be able to taste or at least guess at the fruits used to make it. Because of the high quality ingredients and the traditional brewing process, you’ll get a warm alcohol sensation in the beginning of any sip you take followed by delicious hints of fresh local fruits.

HOW TO FIND THE BEST TASTING RAKIA

Unfortunately, it’s impossible to make a guide to drinking Rakia, as there are so many different brews made around the world that are made at home. It’s not a highly regulated drink industry, and the guidelines for what counts as a Rakia and what does not are not clear. The one thing that is clear is if you want to taste some of the purest, best Rakia brews in the world you’ll need to head to Serbia and try a few glasses locally!