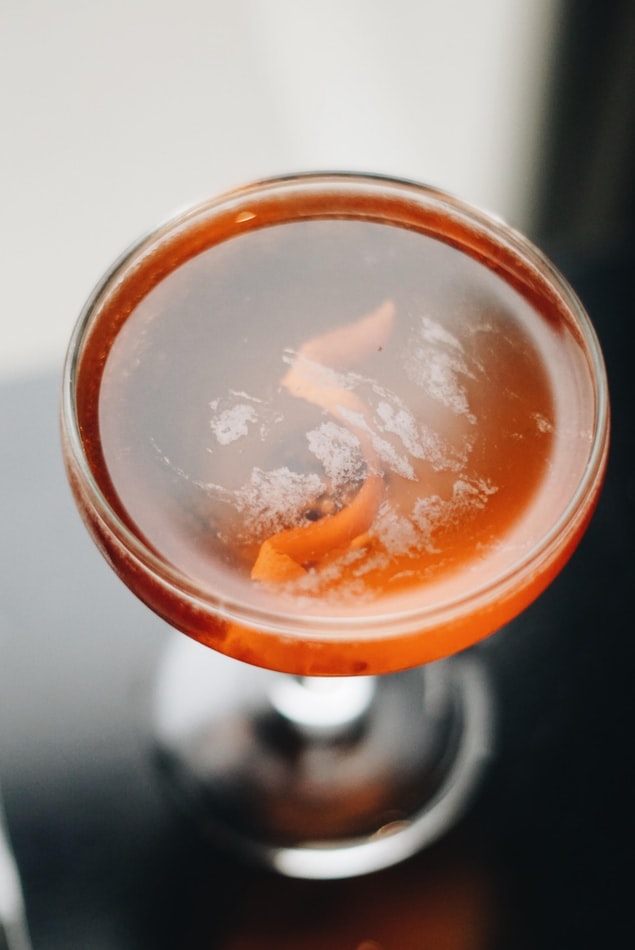 In some circles and behind a few closed doors, the Rum Runner is known as an outlaw cocktail created in the late 1950’s at the Holiday Isle Tiki Bar in Islamorada, Florida due to a supreme surplus of rum and other assorted liqueurs needed to be moved fast before new inventory came barreling in. The result of this creative and pressure induced effort to utilize available resources ultimately was a delicious and refreshing tiki cocktail that still carries its weight and notoriety to this day.

Quite simply, the Rum Runner was named after the infamous and real-life Rum Runners buzzing around the Florida Keys during prohibition, filling a need here and creating one there. For those of you unfamiliar with the term Rumrunning, it can be best described as the organized smuggling of imported spirits such as whiskey, rum and other liquor over sea or land and into the United States during the time Prohibition started on January 17, 1920 and ended in December 5, 1933. During that time shipments of liquor such as rum and whiskey started rolling in from Great Britain and traveled to Nassau in the Bahamas in addition to a few other Caribbean spots where they would then be illegally imported to the United States by brave bootleggers—a term that would later be coined in numerous instances involving the illegal use of something. Bootleggers became so crafty that soon, boat captains would load fishing boats with liquor bottles stored in false bottoms where they would then wait for “contact boats,” or high-speed vessels with buyers on board. The buyers would toss bundles of large-denomination bills bound by elastic bands aboard the fishing ships and then speed back to United States shores with their cargo to redistribute to other individual buyers or the speakeasies that were growing in number like wildfire. These methods defeated the whole goal of Prohibition in the first place to limit crime and other illegal activity.

Essentially, prohibition was the sanction of the 18th Amendment to the U.S. Constitution banning the creation, transportation and sale of what was described as “intoxicating” liquors within this country of red, white and blue. But where there’s a will, there’s a way, and Prohibition became quite difficult to enforce despite the implementation of the Volstead Act which in turn widened the eye placed upon importing liquor by those on the right side of the law. And so, the bootleggers and speakeasies or illegal drinking spots were born filling the unquenched void of many Americans. The people weren’t willing to give up their sprits and demanded quality, not some off-brand, foul and dangerous locally made slug piss passed off as quality liquor. They wanted booze “right off the boat.” And if thou ask, thou shall receive. But this situation did much more than create a blood-thirsty taste for booze. It also opened the door for many others to provide something for something—quid pro quo, if you will. To say it quite simply, the people got what they wanted. Good liquor. And good liquor led to creation, experimentation and implementation unveiling the transformation of tiki or island cocktails.

As far as tiki cocktails go, I would without a doubt put the Rum Runner in the top three. It’s filled with refreshing fruits and hard-biting rum and can either be served shaken or blended based simply off preference. However, if you’ve never had a Rum Runner before I recommend ordering it blended with a Meyers float to add a bit of an instant shock to the brain after the first sip. But what makes the Rum Runner so unique? After all, there are so many tropical drinks out there and it seems as though there are a million ways to make the same cocktail nowadays. Very true. But there are a few key ingredients that no matter how you make the Rum Runner, everyone can agree on: rum (of course), banana and blackberry liqueurs…oh and grenadine. So, let me fill you in on how to make this fresh and delicious cocktail both ways.

And if you’re feeling a little gitty, a one-ounce floater of Meyers Dark Rum for good measure. This is crucial in my mind because it gives the cocktail the kick that it needs. Without it, the Rum Runner can sometimes come off as a bit sweet. 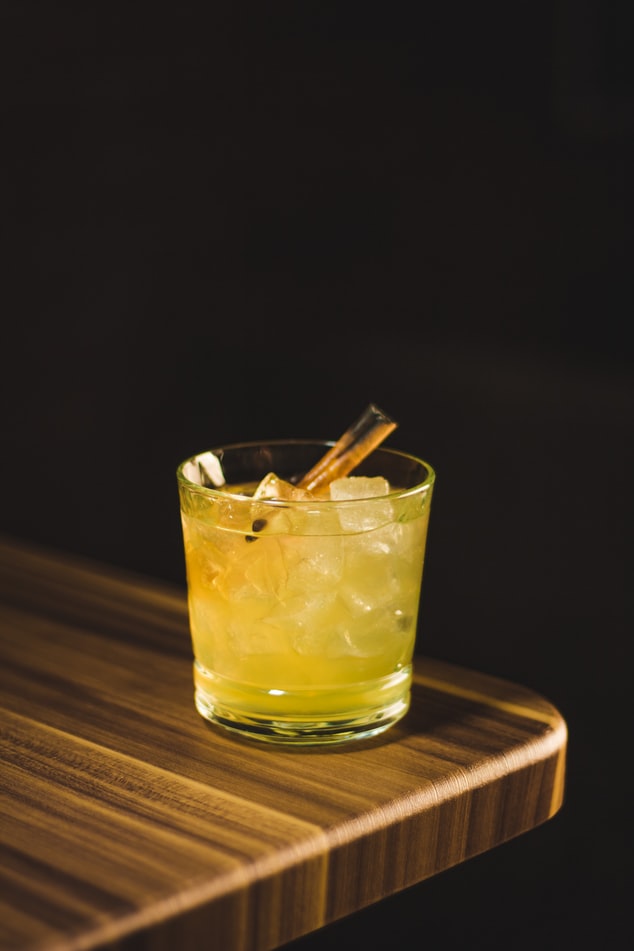 So, what are the steps to make this island inspired drink? Well, if you’re making it blended first you gather all your ingredients and pour them into a blender filled with ice (2 cups). Next, allow the blender to pulse a bit to really make sure that the cocktail is well blended and ready to be served without little chunks of ice floating about. Next, if you have it, pour your finished creation into a hurricane glass and fill just about to the top with 2 inches to spare. This is where the Meyers Dark Rum float comes into play. Use nearly all the available space for the Meyers float and what you have is a tiki cocktail that gives off the impression as being somewhat spirit forward with the rum.

Now here’s how to make the Rum Runner shaken. First, gather your ingredients and pour them into a cocktail shaker filled with ice. Next, shake the potent concoction well and strain your creation into a hurricane or any highball glass over fresh ice. I cannot stress the importance enough of making sure you have fresh ice in your glass. Without it, the cocktail can quickly become watered down and uneven. After you have the cocktail strained into your glass, feel free to garnish with any fresh fruit available. I like to use a combination of strawberries, orange wheels and blackberries to give that look of a fresh island cocktail created from refreshing fruits and juices. Cheers.