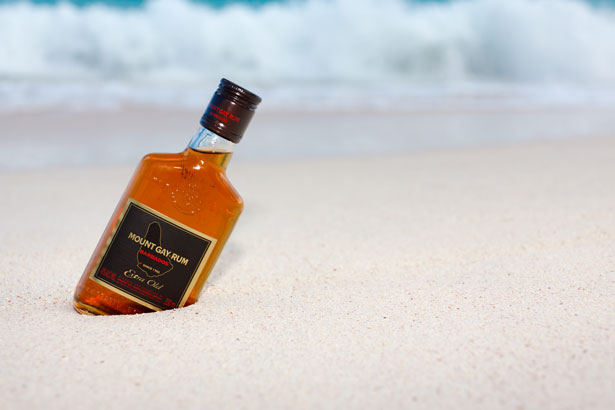 Europe, Asia, and tropical islands are responsible for creating one of the finest magic potions, rum! It is crucial to understand which brands receive the majority of positive reviews, for occasions such as: giving a gift, going to a party, bragging to friends, or just fancy gulping down a quality rum label. I narrowed down the finest rums available, into a top 6 list: Havana Club, Brugal, Captain Morgan, McDowell’s No. 1 Celebration, Tanduay, and Bacardi.

Thankfully with the Cuban embargo finally lifted after over 50 years, Americans are now able to enjoy this delicious rum! Since 1934, this drink has stirred international attention for its wide selection and authentic quality. One of their bottles that has gained popularity, is the 90 proof Selección de Maestros, which has earned several awards from prestigious taste competitions. If you are a rum enthusiast and were never able to try this highly praised label due to sanctions, now is your chance to give this label a swig! This is one of many proud historic cultural traditions for Cuban citizens.

Dating back to the bloody tombstone era, this Dominican Republic label has been successful at quenching consumer’s thirsts for over 127 years. Their white (Brugal Extra Dry), amber (Brugal Añejo), and dark amber (Brugal 1888) brands were simultaneously awarded the gold medal from the 2015 Miami Rum Festival. This exotic rum, is truly a family run business; the fifth-generation successor of the label’s founder, is responsible for the rum’s manufacturing process. If one prefers sweet tasting rum, then this rum may not be their first choice. Brugal is known for supplying its customers with ultra clean and dry rum; the distillation process reduces the magnitude of sweetness commonly found in most rums. 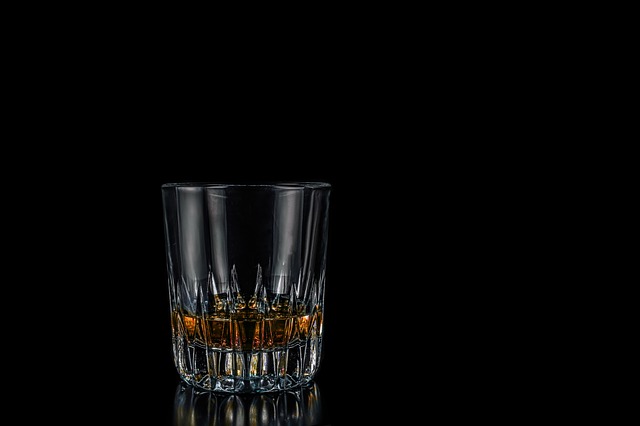 During World War II, Puerto Rico created one of rum’s most iconic labels and pop culture icon! The bottle alone, is enough to grab an individual’s attention in the liquor aisle. The red garmented pirate leaning over an oak barrel and smiling has surely imprinted its logo on non-drinkers as well. Some say “the original is the best.” These words seem to hold truth when it comes to the brand’s Original Spiced Rum; their number one selling label has stood the test of time. Captain Morgan has something for everyone, they serve every available category of rum.

Unlike the other previous mentioned labels, this Indian brand is not exclusive to just rum; McDowell’s also dispenses brandy and whisky. Ironically, the company was originally established as a brandy distillery, in the early 1960s. However, throughout the years, they branched out into other prosperous business ventures. Spanning throughout 13 countries across the globe, their rum has achieved a high status among consumers; one of the most well liked dark rums on the market. Within the past decade, McDowell’s dark rum sales have skyrocketed;

currently placed as the second largest grossing dark rum label. I recommend this beverage, for patrons that strongly prefer dark rum over other styles.

Another rum label that’s famous for proving customers with other various types of alcohol, such as: gin, vodka, and whiskey. The company is well-known for predominately manufacturing Asian rum. This Philippine company is the oldest on this list, beginning in 1854. The label prides itself in its striking exotic taste; their ancient high quality sugarcane is the main contributing ingredient. Unfortunately, this drink is difficult to purchase in the western world; more tangible in Asia. However, if you’re on vacation or happen to be lucky enough to come across this potion, you won’t want to pass up the opportunity for a little indulgence!

Originating in Cuba, this label sparked a major international revolution in rum’s culture. Currently, Bacardi’s base of operations are located in Bermuda; guaranteeing excellent rum to over 150 countries. Its massive distillery plants, span every continent; dominating almost every critic’s and consumer’s number 1 choice for quality rum. Supplying rum enthusiasts hundreds of variant options, making it difficult for other labels to compete. Furthermore, this company has stamped their place in history; consistently charting first on the list of best-selling rums across the globe.