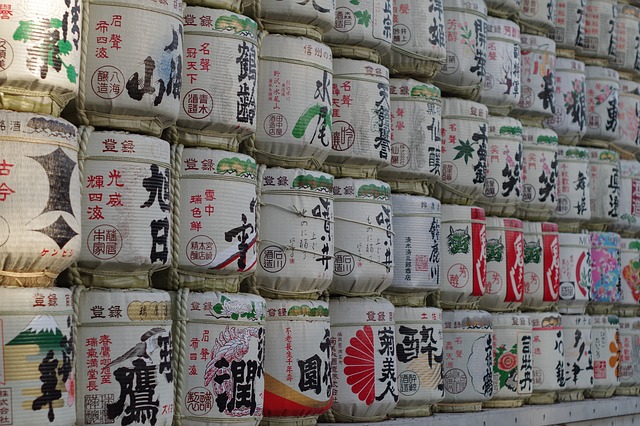 Soju is a famous Korean rice wine. It’s made exclusively in North and South Korea, with each region of the countries producing a unique flavor of wine. Surprisingly to many people, soju is the best selling spirit in the world, trumping the competition by more than double the sales. Many of those sales happen locally in South Korea as it is widely consumed by Koreans.

Most often, soju is taken neat alongside a meal. It mixes perfectly with many Korean foods to create fun and entertaining dinner parties and shared meals. If you’re in Korea, it’s not uncommon to see people sharing a bottle of soju over dinner every night.

Some foreigners have a difficult time adjusting to the flavors of soju, calling it to a weaker vodka, but it does have a taste of its own that cannot be replicated. Each brand of soju can tend to taste a little similar, but they are not all the same by any means. If you try a few different kinds of soju, you will notice the subtle flavor differences and hints of various added flavorings unique to each brand.

There is a different brand of soju for every province of South Korea. In past years it was a highly government regulated industry that required local sales of from each province by a major brand. Now the regulations have relaxed, but each province is left with at least one large company brewing most of the soju consumed by the people in that area. It also means there are a lot of different tastes going around from just a few major soju breweries. 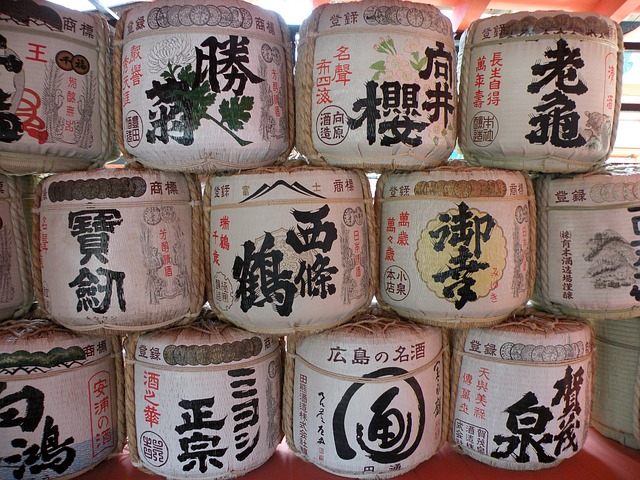 This soju brand is the bestselling brand in all of Korea. It’s most popular in Seoul and the nearby provinces and is shipped out to a lot of countries importing the Korean liquor. This brand comes in a few different types such as the Jinro original and the Jinro fresh. Most of these spirits can be a bit harsh in taste, so if you don’t like strong alcohol than this is not the right soju for you. There are some more upscale lines from this brand that go down much smoother as well.

This brewing company makes softer sojus than the traditionally harsh brands. In Korea, it’s gaining popularity with female drinkers and younger soju drinkers that are not used to or don’t like the stronger and for intense brands. There is a drink made by Chum Churum that has a lower alcohol content than the majority of other sojus, although their other drinks are generally right on pair with the average of 19-25% alcohol.

If you want something a little different from the usual, Saan soju is infused with green tea to give it a lighter and fresher taste. It still has the sharp notes of alcohol that most sojus come with, but the green tea helps to give a better aftertaste.

This is a favorite among many foreigners and Koreans alike. It’s an upscale soju that will cost a lot more than a regular bottle, but the taste and smoothness of this bottle will be worth it. Many in Korea use this as a nice gift during a holiday. You won’t want to drink it the same way you do other sojus, as it’s got a 40% or higher alcohol content. There is a 700  year old brewing process that has been preserved until now when this soju is made, something that makes it unique among the rest.

Different from regular sojus, this is a flavored brand that incorporates all sorts of nice tastes such as cinnamon, pear, ginger, and honey. It still has a strong flavor and high alcohol content, but the pleasant mix of Korean flavors and the smooth brew make for a great addition to your next meal.

Soju is best when you drink it alongside an authentic Korean meal. It might take more than one small glass or shot of soju to adjust yourself to the unique tastes if you’ve never had any before. Take it easy when you’re drinking, as the alcohol percentage is fairly high and it has a tendency to hit you suddenly and unexpectedly. Overall, drinking soju can be a great and delicious experience, especially if you do it with friends after a tasty Korean food dish.