Among the unique types of whiskey created in the United States, Tennessee whiskey is one of the most famous. Created under strict guidelines that state that it can only be distilled in the state of Tennessee; this type of whiskey became world renowned for its special taste and color. Tennessee distilleries that create this famous whiskey are household names such as Jack Daniels and George Dickel. Out of them all however, Jack Daniels stands supreme as the best distiller of Tennessee whiskey with an unbelievable number of selections. To help customers find the best Jack Daniels has to offer we have created a list of their top five selections.

Jack Daniel’s Green Label is unique among the distillers offerings because it doesn’t go through the same aging process as their other selections. Barrels marked as Green Label are placed on the lower floors of the warehouse near the center where Jack Daniel’s says “whiskey matures more slowly.” Despite the slow aging time Green Label is a much younger whisker and lighter whiskey whose color and flavor matches those qualities. It’s on our list of Jack Daniel’s greats because of how unique it is among their other selections. 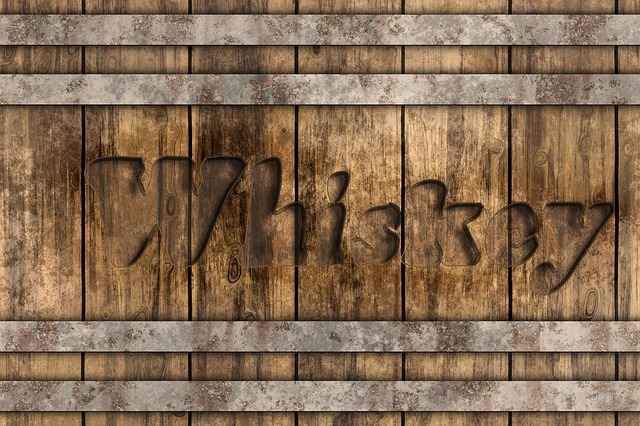 Crafted in honor of the distilleries 120th anniversary this selection of Jack Daniel’s is named after the saloon that is said to have been a favorite of its founder. The White Rabbit Saloon was Jack Daniel’s favorite place to meet friends and was a bar he himself opened. It also honors the companies wild west heritage by being bottled with an 86 proof (higher than the 80 proof of their flagship selection). Its high ABV and its sour mash ingredients make this a stronger tarter version of the usual Jack Daniel’s style.

Infamous Rat Pack singer Frank Sinatra was life-long lover of Jack Daniel’s whiskey, he would drink it on stage during many performances and kept a bottle on his private plane. In order to honor the commitment old blue eyes had to their brand Jack Daniels created this special selection. It is crafted using specially created “Sinatra barrels”, oak barrels that had deep grooves cut into their staves. This opens more of the wood to the whiskey during the aging process giving it deeper wood flavor before its mixed with Jack Daniel’s Old No. 7.

Among Jack Daniel’s highest rated and most highly prized selections it is aged in a single barrel that is placed in the highest portions of the Jack Daniel’s warehouse. At those heights there is a huge variation in temperature that heighten its color and flavor, which gives it the reddish-brown color its known for. After the aging process each barrel is examined by a Master Distiller who determines if its suitable for bottling. If it passes the single barrel is bottled at barrel proof, higher than traditional Jack Daniels with a much richer and stronger flavor to match it.

Often hailed as one of Jack Daniel’s greatest selections and far superior than the flagship product. Jack Daniel’s Silver Select was designed to be one of the ultimate expressions of North American whiskeys. It is only offered at select stores (such as duty-free and export shops) and websites. Silver Select is aged in barrels that are set in all different areas of the warehouse to increase its maturation process. Not only is it better aged, Silver Select is bottled at a higher proof than any other Jack Daniels selection at over 100 proof.

Jack Daniel’s has always claimed to be the oldest distillery in America, started in a cave with natural running water free of iron. Since 1863 when Jack Daniel took it over at 13 the distillery has been focused on creating a high quality Tennessee whiskey that everyone can enjoy. They have expanded their selection over the years to meet the desires of every customer. That’s why they have become a household name and a massive part of the whiskey world. These five selections represent the best that the company has to offer and ones that no whiskey lover will want to pass on.