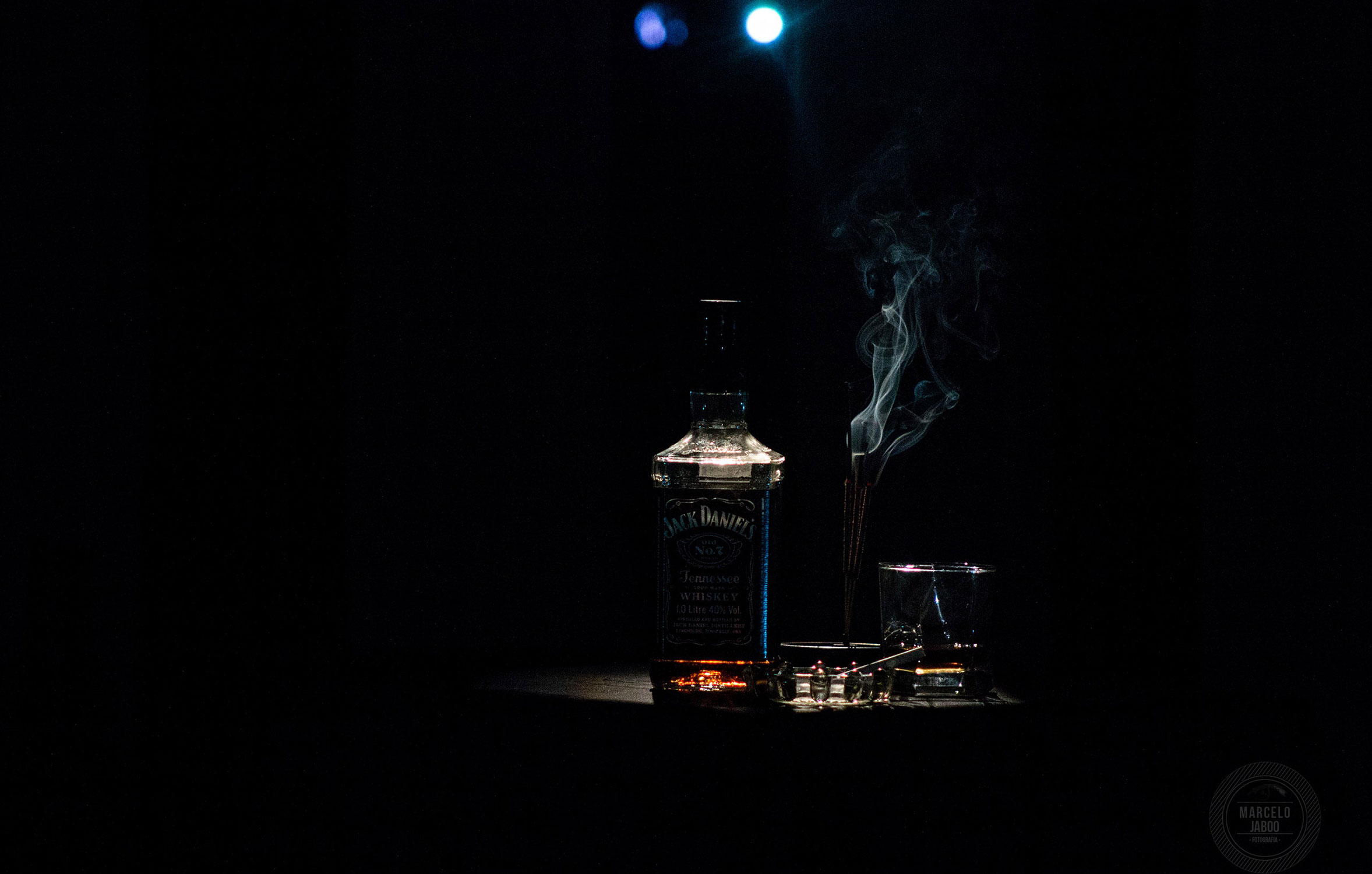 All photos courtesy of Jack Daniel’s

Jack Daniel’s is the Tennessee whiskey that’s gone ‘round the world. This top selling American whiskey (beating out Fireball by a little less than $100 million in annual sales) dominates the global market by both experimenting with new distillation concepts and sticking to the tried-and-true methods that made Jack rise to prominence in the first place.

Jack Daniel was indeed a real person, albeit a mysterious one, with a real distillery that he opened in Moore County, Tennessee in 1866. By the 1880s it was the second-most productive distillery in the county. According to Jack’s biography he learned his distillation techniques from Nathan Green, an enslaved African-American man.

Not to be confused with bourbon – which, truth be told, has almost identical criteria to what we call Tennessee whiskey – true lovers of Jack will maintain that filtering the whiskey through sugar maple coals before storing it in barrels to age gives it a distinctly Tennessee flavor. 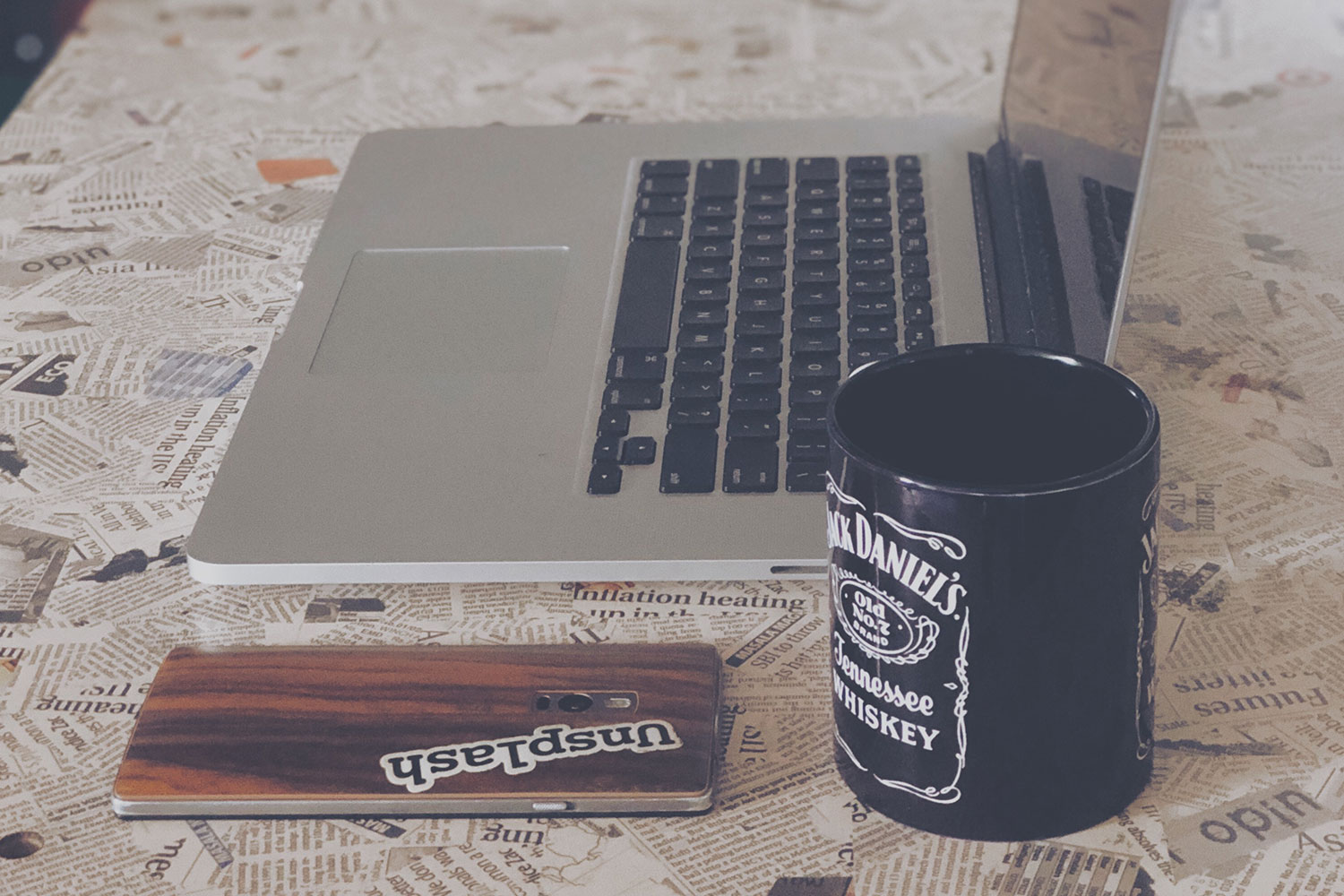 These days you don’t have to be in Tennessee to enjoy JD. Some might say that helps. But we say that you can reach the spirit of Jack wherever you may be, whether you prefer to keep it classic, experiment with new flavors or go bold. What follows are scenarios in which we all may find ourselves at some point or another, and the Jack of choice that should be there to help you through. 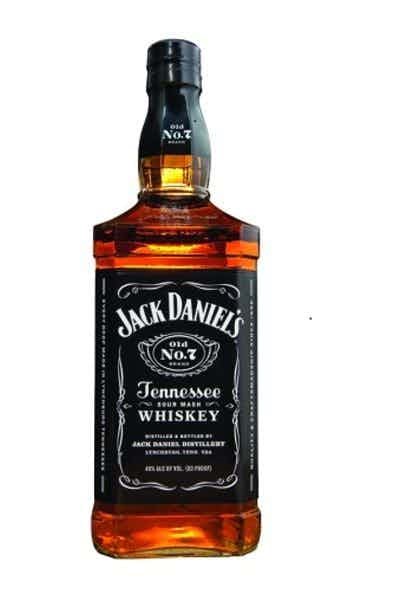 You head out to your neighborhood watering hole and find a spot at the bar only a stool away from an attractive stranger. Desperate to calm your nerves, drown your sorrows, and get your freak on, you spot the iconic black label of Jack Daniel’s Old No. 7 behind the bar and confidently order a jack and coke.

Like your oldest friend, it doesn’t matter how long it’s been – you can always pick up right where you left off with Jack. Old No. 7 was the first whiskey Jack ever made, and as its distillers say, it still goes down with a creamy, clean finish. Highly drinkable, its notes of vanilla and caramel make Old No. 7 the quintessential Tennessee whiskey.

Plus, jack and cokes are usually an affordable choice at most bars, in case that first pickup line doesn’t go as planned.

When your crush suggests you go streaking in the middle of your roommate’s birthday party, be prepared to jump at the opportunity and offer some liquid courage to boot. Jack’s Tennessee Fire whiskey has all the drinkability of Old No. 7 with the fun, fiery kick of cinnamon that comes with the liqueur the makers add during the distillation process.

Tennessee Fire is a novelty choice to liven up a party – the perfect bottle to pass around and dare the boldest among you to try. It won’t impress true whiskey hard-liners, but it’s ideal for a wild night with old friends. We’ve heard that it works for making new friends, too. 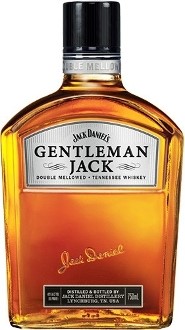 If you ever do find yourself in the foothills of the Appalachians, do it right. Look for a suitable porch – ideally one with a rocking chair. Decorum would dictate that you wait until after around 5 p.m. We wouldn’t.

We would suggest Jack Daniel’s Gentleman Jack to accompany a warm summer night thick with fireflies and maybe some bluegrass music. Distillers say that this one is best enjoyed on the rocks, which make it the perfect refreshment after a long hot day.

This twice-coal mellowed whiskey is smooth enough for even novice drinkers to enjoy straight. Connoisseurs will appreciate its maturity and subtle notes of caramel.

What’s the best way to drink Jack Daniel’s whiskey? Any way you like, of course – including in your birthday suit. Maybe that Southern heat is getting to you and you need to make yourself comfortable. Maybe you just ran a naked sprint around your block. Maybe, just maybe, that cutie at the bar decided that your pickup line was kind of funny, in like a sexy way. 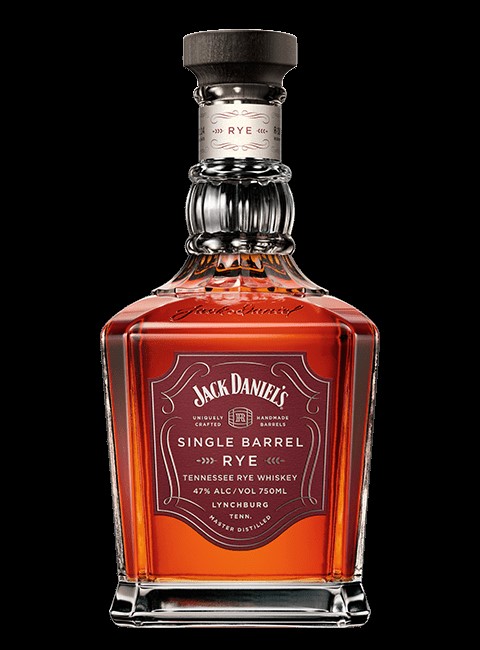 Life is sometimes about the risks you take. If anyone knows this, Jack does – rye whiskey, after all, had historically been the domain of the northeastern United States before he tried his hand at it. According to a 1937 report, farmers in Allegheny County, Pennsylvania were selling a half barrel of rye whiskey for every American woman, man and child.

Production gradually shifted towards the southern states after prohibition. Distillers say that the limestone-rich water of the Appalachian mountains makes Tennessee rye even better than what folks in Pennsylvania made in the early 1900s.

A whiskey’s grains just have to be at least 51% rye in order to be considered rye whiskey – Jack’s is 70%. “Single barrel” simply means that each bottle is sourced from one special barrel, and one alone, rather than multiple barrels mixed together (as is the case for most bottles).
Jack’s single barrel rye starts off with hints of sweetness, and finishes peppery.