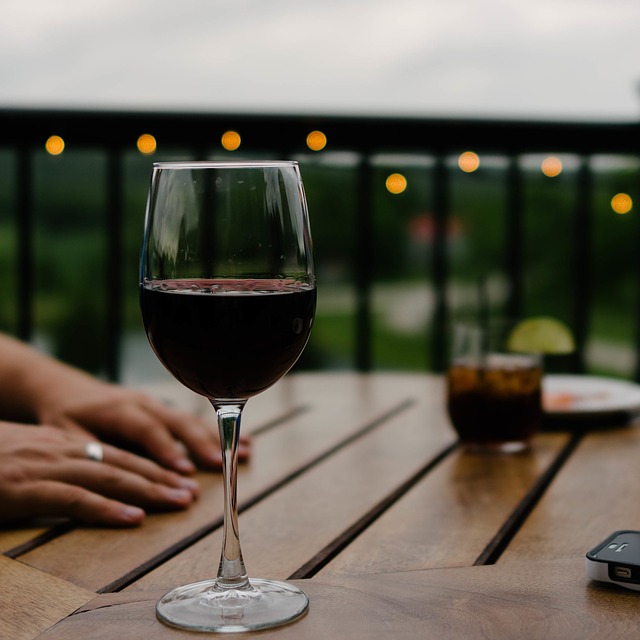 Much emphasis is placed on wine and food, yet there are many of us who find pleasure in enjoying wine on its own. Wine is usually associated with being sociable, celebrating occasions, fun, enjoyment and having a casual drink. If you socialize over a glass of wine, or enjoy the divine nectar of Bacchus, you are doing exactly the same thing as people in the Ancient Greece, Ancient Egypt, the Roman Empire, Ancient China and the Medieval Europe did, just in another time and with more sophisticated wines. Today, a celebration in the western countries is absolutely incomplete without wine. A great way of increasing your knowledge about wine is to start exploring it in pubs or clubs and, with a little help; you will soon be able to sing praises with the right words.

Explore the Top Wine Brands for 2023

There are literally thousands or wine brands and millions of wine types, befitting diverse cultures across the world. The diversity of wine is bewildering, and it is easy to get confused with terms. There is a difference between Branded wine and Estate wine. Branded wine refers to wine that does not come from a strictly defined patch of ground, but is marketed by a brand name. Branded wines are typically made from brought-in grapes or from several disparate sources, which may include many vineyards owned by the same company. Wine brands are usually heavily marketed. Estate wine is made from grapes from a defined patch of ground and is as a rule owned by the producer. Estate wines offer limited production, subject to vintage and variation, with restricted marketing.

Explore the leading wine brands from around the world for 2023.

sold 75 million cases (Gallo’s Barefoot Brand is number one): E & J Gallo Winery bought Barefoot Cellars, based in Modesto, California, in 2005. Barefoot is a brand with an inspiring fun slogan that says, “Get Barefoot and Have a Great Time!” The renowned winemaker, Jennifer Wall, produces seventeen unique varietal and blends. Barefoot Wine received several awards as the fastest growing wine among the top five popular brands. Gallo’s sparkling wine, Andre, is the bestselling brand of this type in the United States.

sold 29,7 million cases: Concha y Toro is the largest producer of wines from Latin America and is headquartered in Santiago, Chile. The winery was founded in 1883 by Don Melchor de Santiago Concha y Toro and his wife, Emiliana Subercaseaux. The original grape varieties were brought from the Bordeaux region in France. Today, this well-known company is composed by the present Marquess of Casa Concha, a Chilean diplomat and ambassador. Concha Y Toro produces several varietals, such as Chardonnay, Sauvignon Blanc, Semillon, Gewurztraminer, Cabernet Sauvignon and Merlot. 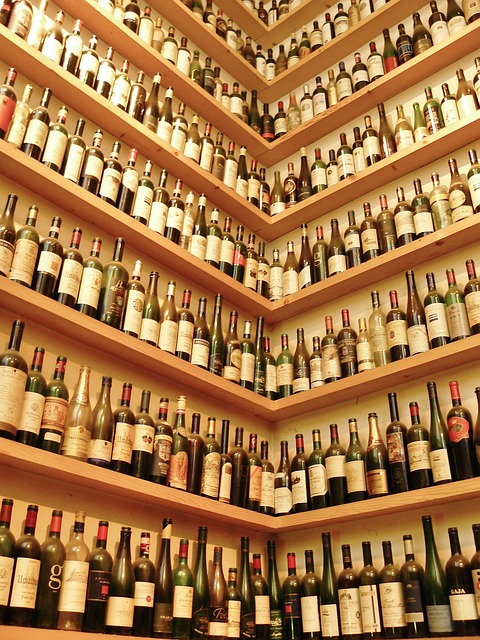 sold 10,7 million cases: Yellow Tail is a brand of wine produced by Casella Wines Pty. Ltd. During the late 1950s, Filippo Casella and his wife Maria moved to Australia for a better life. Yellow Tail was developed in the year 2000 and became the number one imported wine in the U.S.A. by 2003. The family-owned winery at Riverina, Griffith, expanded about ten times its original size and became a huge success in the United Kingdom. For the first time in history, the United Kingdom imported more wine from Australia than from France.

sold 9,8 million cases: The Robert Mondavi Institute for Wine and Food Science at the University of California, opened October 2008 in the honor of Robert Gerald Mondavi (June 18, 1913 – May 16, 2008). Robert founded the Robert Mondavi Winery in 1966 with his sons, Michael and Tim, in the Napa Valley. In 1989 Robert was selected as the Decanter “Man of the Year.” His autobiography Harvests of Joy was published in 1998.

sold 9,2 million cases: During 2007, Alix hardy, a member of the 6th generation of the Hardy family, returned from Europe where she gained international wine business experience. Paul Lapsley is the winemaker for the Hardy family. In 2008 the winery celebrated 155 years of heritage. To honor Hardy’s rich heritage, two new ranges, The Chronicles and Heritage Reserve Bin, were introduced. Hardy’s is listed as the most powerful Australian wine brand for the fourth consecutive year.

sold 7,8 million cases: Sutter Home Wineries is one of the largest family-run independent wineries in the United States. The estate is well-known for the creation of White Zinfandel. The history of the winery dates back to 1874, when the Swiss-German immigrant, John Thomann, established a small winery in St. Helena in central Napa County, California. In 1987, Sutter Home White Zinfandel became a household name and the best-selling premium wine in the United States. Sutter Home Winery produces eighteen varietal wines, including Sauvignon Blanc, Chardonnay, White Merlot, Merlot, Pinot Noir and Pinot Grigio.

sold 6,8 million cases: Jacobs Creek is a small creek that runs through the wine producing region of the Barossa Valley, nearby Adelaide, South Australia. The creek lent its name to the famous wine brand Jacobs Creek, which is produced by Orlando Wines. 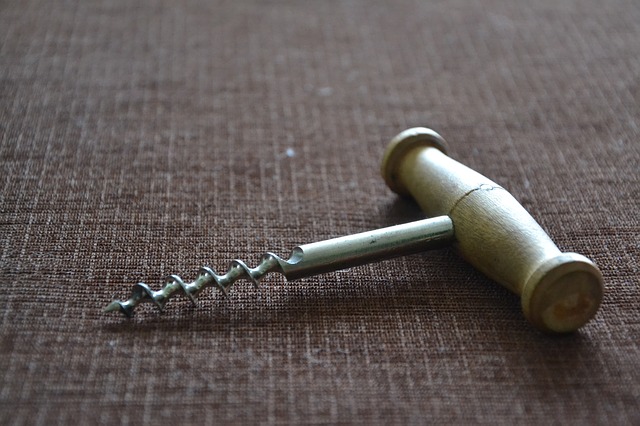 Wines are labeled differently in various parts around the world. America, for example, labels wines according to the variety of grape. If only one variety, such as chardonnay, is mentioned on the label, then the wine is called Chardonnay. In Europe, wine is labeled by the region. Champagne is a region east of Paris. Bordeaux is on the southwest coast of France. Burgundy is a region between Lyon and Dijon, France. The blends of grape varieties brand names invented by the winery. The label may indicate the types of grapes in the blend, but not always.

Fun Factors: What Your Choice of Wine Says About You

There are many guidelines to educate us on which wines to enjoy with our meals, but wine choices remain personal. The idea is to be happy and enjoy the wine. It is also suggested that your wine preference can actually reflect your personality. New York bartenders were asked if they could tell something about a woman’s personality based on what she drinks. They were all interviewed separately. They agreed that a woman enjoying a beer is casual, down to earth and low-maintenance. Wine-drinking women were said to be conservative and classy. This is too basic and easy. Wine is enjoyed by fun-lovers, flirts, ice-queens and wall flowers.

Experts say it is not what you drink, but rather how you hold your glass when you drink that counts. The ice-queen will typically drink from a short glass or a wine glass, which is held firmly in a barrier position across the body. The message is clear: no intimate approaches! Have fun in the pub and take note of other people. It can be become quite interesting and lots of fun to try and guess what other drinkers are telling you, simply by watching them.

Previous post: Top 10 Most Expensive Whiskies in the World