They’ve become virtually synonymous with one another. But how much of a difference is there?

Perform a blind taste test among any ten random people with a glass of brandy and a glass of cognac and chances are at least half of them will be unable to tell the difference. And for those same people, the terms are essentially interchangeable. Call it the “Beatles vs Stones” comparison applied to adult spirits (or if you’d prefer, “Jay-Z vs Kanye” if you don’t want to show your age.)

And when it comes to the cheap stuff? They’re not far off. While both can be considered luxury tastes, that doesn’t stop manufacturers from trying to pass off the cheapest distillate of both as the real thing; all at a price difference of roughly $12.99

You can get the gist of our article by letting us tell you that yes… cognac is a type of brandy. And if that’s really all you need to know, then read no further; and by all means, feel free to shell out $4 for that bottle of bottom shelf rotgut you might recall sneaking out of your grandfather’s liquor cabinet on a January night when you were fourteen.

But if you’d like to know just how different these spirits are, what to look for and what brands should be recommended? Read on; we’ll even throw in a few recipes for you to experiment with.

Brandy vs Cognac vs The Rest Of The World

As we mentioned above, cognac is a type of brandy; but a very particular type, which is why a prized bottle can fetch into the five-digit range. Before we do, let’s learn a little about how brandy is actually made.

Brandy is distilled from wine; more importantly from extremely mediocre wines. Low alcohol content, low sugar and high levels of acidity are optimal for a decent batch of brandy. This is because the wine needs to be heated in a still, and high acidity means rapid evaporation; the most critical part of making brandy. The evaporation needs to cool, condense and mature in oak barrels prior to its final distillation. Rush the job? That’s your $4 bottle of brandy we mentioned early; and you’ll not only taste the difference, but feel it in the morning.

Brandy can come from anywhere. A case or two of cooking wine, some copper tubing and a few oak barrels in an abandoned car dealership? You got yourself a brandy distillery (kids, don’t try this at home.) Cognac, on the other hand – to be legally designated as such – must come from the Cognac region of Southwest France, home to some 15,000 vineyards and according to French law must be distilled from wine containing six very specific types of white grape.

French law further dictates extremely specific rules about the distribution, distillation and ingredients in cognac. Yet these same rules aren’t as restrictive as they might seem. The $19.99 mass produced bottle of cognac you see at your neighborhood liquor store isn’t created in a drastically different way then the $1,799 bottle you might see auctioned off at a black tie charity. It just comes from a much more common grape and is aged as briefly as legally possible before being shipped off for your pleasure.

Then again, there’s not much difference between the creation of a paint by numbers watercolor and a Van Gogh. Technically, it’s still paint on canvas isn’t it? We’ll let you be the judge… 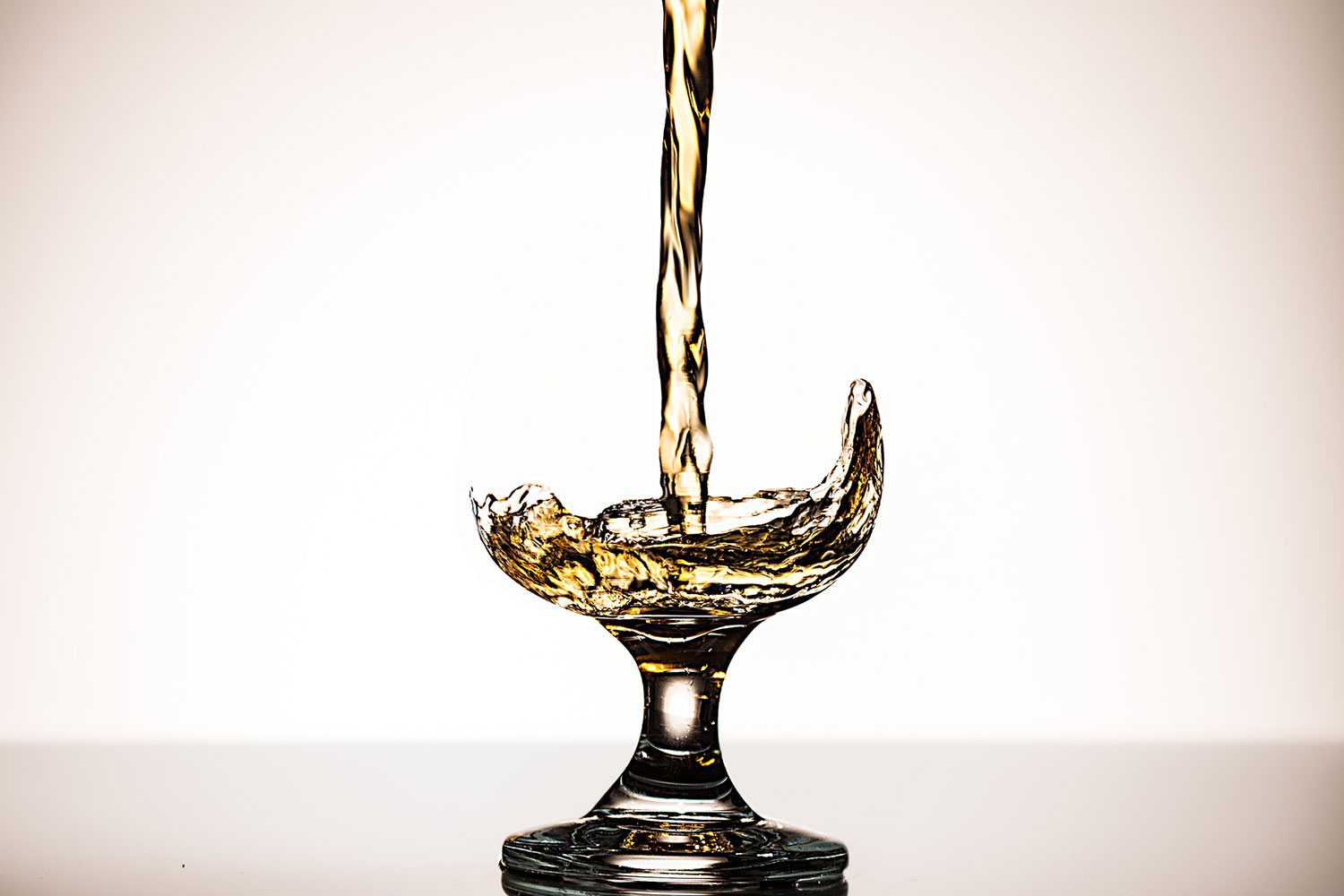 With hints of vanilla and almond, this mellow and light brandy is perfect for any time of year; as suitable for lounging in front of the fireplace as it is for a nightcap. An excellent choice for the first time buyer, with a retail price of approximately $35 for a 750 ml bottle and an alcohol content of 40%.

An intriguing hybrid of cider and brandy from one of the most respected craft breweries in the U.S. Think the two can’t be paired? Think again. Juicy and with a low alcohol content (34 %), this brandy combines the raspiness of cider with the robust taste of an apricot brandy. Approximately $33 per 750 ml bottle.

With a rich mahogany hue and tastes both sweet and savory, this complex and warming Spanish brandy will have you rethinking what you even thought about brandy. A 40% alcohol content, and a retail price of approximately $43 per 750 ml bottle.

Aged for 3 years, this dark brandy combines the earthiness of nuts and cocoa with the sweetness of light fruit. An absolute steal at approximately $30 per 750 ml bottle, with 40% alcohol content.

The fifth best-selling cognac for five years straight, this cognac (created by Scotsman Dominic Park and Master Distiller of Tessendier) combines the lushness of vanilla with a light floral bouquet. Aged for 15 years, with an average retail price of $60 per 700 ml bottle.

A cognac that’s both sweet and spicy. Aromas of walnut and dried fruit mark the bouquet, yet refuse to dominate. Jean Fillioux has been established as one of the leading distillers of brandy since 1880. An average retail price of approximately $71 per 700 ml bottle.

Aged for up to 12 years, this cognac boasts of a light, coppery color and balances both sweet and slightly spicy tastes with a floral aroma. An affordable entry for first time buyers, with an average retail price of $37 per 700 ml bottle.

With tastes of both vanilla and sugar, this lovely amber-hued brandy finished with a light honey taste from which resisting a second glass will prove impossible. Aged for 8 years, and at an average retail price of $52 per 700 ml bottle.

Rub sugar around the rim of a cocktail glass. In a cocktail shaker with ice, pour all three ingredients and shake vigorously for at least one full minute. Garnish with lemon peel, and serve.

Pour brandy, vermouth and syrup into a cocktail shaker with ice. Shake well. Strain into a chilled cocktail glass, add bitters and serve.

Pur whiskey, cognac and vermouth into a cocktail shaker with ice. Shake vigorously for at least 30 seconds. Strain into a small glass with ice. Add bitters, garnish with a cherry (if desired) and serve.