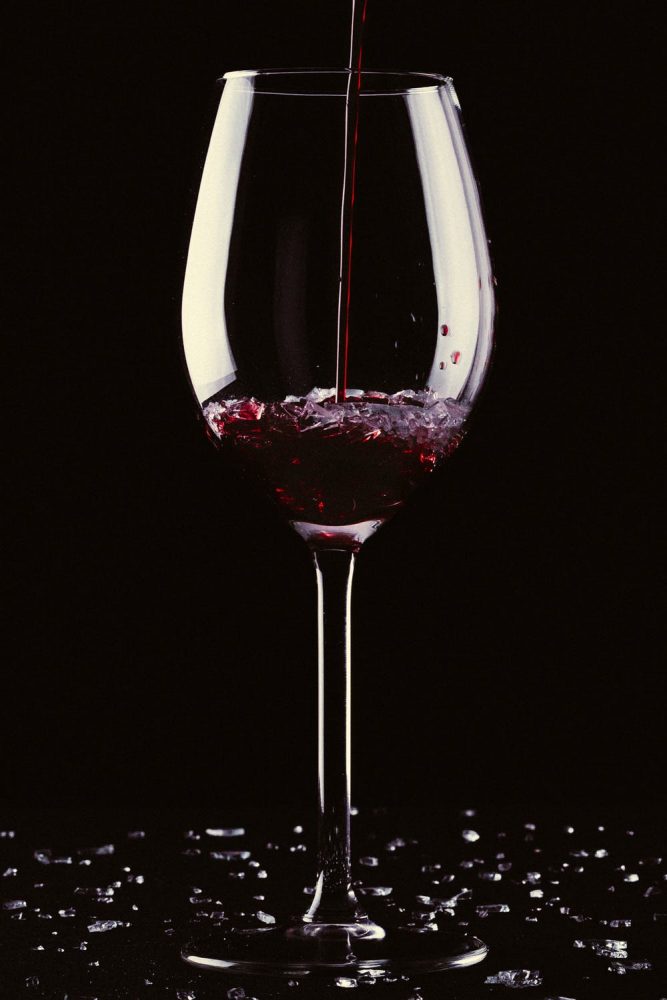 When it comes to wine, I am sure I am not the only one who associates it with the phrase “nectar of the gods.” Wine is one of those things you come across in life and just wonder, what exactly was the first person thinking when they decided to drink “rotten” grapes? But then you taste this delicately complex liquid, and your thoughts quickly shift to “how have I been living with out this gloriousness in my life for this long?” I know that there will be some people who disagree or argue with me about wine being from the gods, and I only have two things to say to that. Firstly, you poor soul, you have just never tasted good wine, and I do not mean that cheap, fruit colored sparkling water that many grocery stores try to pass as wine. Secondly, sit back and let me just show you a walk through history that will prove, without a doubt, that wine is a gift from the gods.

Let’s go for a walk

I am going to show you how through out history, gods from all across the world have been linked with wine in all stages of its coming to be. Everything from the grapes and harvest, to the fermentation and the finished product, there is a god for each step. There are even gods in charge of changing not only water, but literally anything, into wine. I will admit that for a large portion of history, wine and other fermented drinks were of utmost importance to civilizations as the only drinkable liquid safe for human consumption. It is because of its importance, that humans started to associate this liquid of life with the gods. 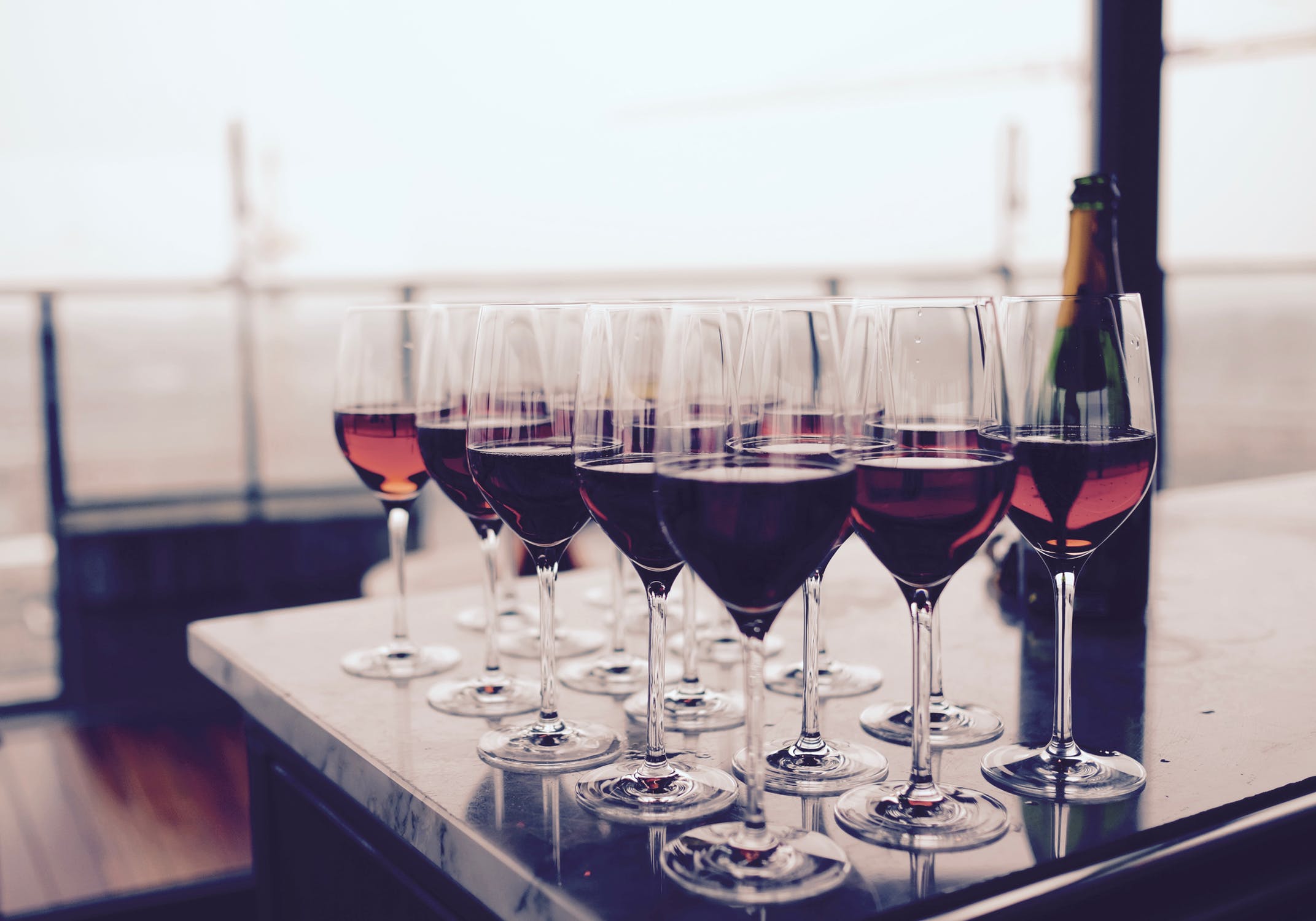 I feel the need to start off with the god that many already know as the Greek god of wine and partying, Dionysus. He has become pretty popular in culture recently, so he may not be as much of a surprise as others on the list, but don’t count him off. This dude is the god of literally all parts of the gloriousness of wine, starting with the grapes and grape harvest, all the way through the winemaking process, and then onto the wine itself. For ancient Greek culture, wine was a huge deal, and because of that it really is no surprise that Dionysus was the religious figurehead of a cult whose entire focus was the unrestrained consumption of wine. Interestingly enough though, it was through the festivals thrown to worship him as the god of wine, that turned out to be a major force for the development of what was ancient Greek theatre. So I guess it was just always meant to be to enjoy a good glass of wine while watching a movie.

Now before you go thinking that Dionysus was just born with all this wonderful knowledge about grapes and wine and partying, it has to be stated that he had a mentor, a god by the name of Silenus. Silenus was such a wine person you could say, that he was god over everything dealing with wine. Starting with the grapes, then the method of wine pressing, the wine press machines themselves, wine, and then the drunkenness that comes from consuming too much wine. In my opinion, Silenus might have been a little obsessed, but with out his tutoring and companionship, Dionysus would have never learned all the tricks of trade and became the wine god that he did.

Moving from Greece to Italy, we encounter Liber, or Liber Pater, who was the patron god of Rome’s plebeians. Liber Pater was known as the god of viticulture, wine, fertility, and freedom. He was another deity linked with wine from its early stages; viticulture is the study of grapes and the happenings within a vineyard. It is easy to see where the link between god of grapes and wine, became god of wine and inebriation.

Switching continents here, we will continue our journey into China where we will meet what the Chinese consider to be their god of alcohol. Wines made out of grapes are popular in China, but I would dare say that wines made out of rice, or rice wine, is far more popular. Lucky for us and our little adventure, the Chinese credit the same god for the invention of both. Yi-Di is said god. It is said that his expertise was needed to craft a birthday present for an emperor. After many attempts and failures, he was finally satisfied with his brew; he claimed it had a rice like flavor with just a little bit of spiciness to it. When Yi-Di’s rice wine went over so well with the emperor, the god decided to experiment with other ingredients and stumbled across grape wines. I guess you could say that the rest ancient Chinese history.

While China is credited with being the beginning of so many things, such as navel navigation, fireworks, certain music, there is a civilization older that has its own goddess credited with the fermentation of wine. Siduri is the Mesopotamian goddess associated specifically with the fermentation of wine. Siduri, who often disguised herself as a tavern keeper, was said to test travelers with the pleasures of the world as they traveled through their earthly quests in search of such vain things as immortality.

For many centuries, wine has not only been a drink of celebration, expensive taste, casual dinners, and everything in between. There was a time were for many people, and even civilizations, wine was a direct connection to the spiritual side of life, understanding. A link to the gods and goddess that people worshiped, a way for individuals to seek spiritual understanding and connections that they felt were otherwise impossible. While in modern times wine is just a favorite drink for some, it is nice to take a step back and see how past people groups felt about something that is still relevant. I personally feel that it helps to show just how involved the gods were with wine that it has stood the test of time and is still as loved now as it was centuries ago.