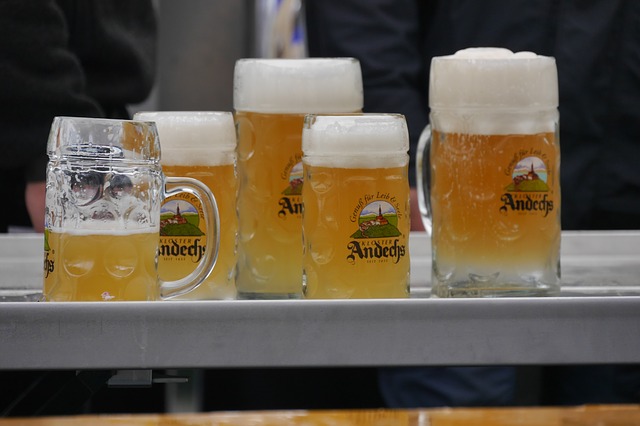 Amongst the many technological advancements and inventions that have taken place throughout the span of mankind, there are many of us who agree that no invention has made life as enjoyable as the invention of beer. Today, beer is synonymous with just about every sporting and festival event around the globe and is a multi-billion dollar industry. Friendships and marriages are born from beer-infused social gatherings and it has been entirely woven into every fabric of almost every culture across the globe. But who exactly were the original brew masters who deserve a great big toast the next time you’re taking down a cold one and what part did it actually play throughout our history?

Science has shown us that beer was being fermented as early as 4000 BC by the Sumerians, an ancient civilization from Mesopotamia who enjoyed it’s intoxicating effect so much that they regarded it as a “divine drink”. The Sumerians have provided us with the earliest human writings and throughout many of the different written works found, one was a poem written to their goddess of alcohol, Ninsaski, which was effectively a method of passing down the recipe for the process of brewing beer onto the next generation. The reason for such importance on the process is that beer was most likely the foundation of the Sumerian diet, most likely due to problems with contamination in their water supply. 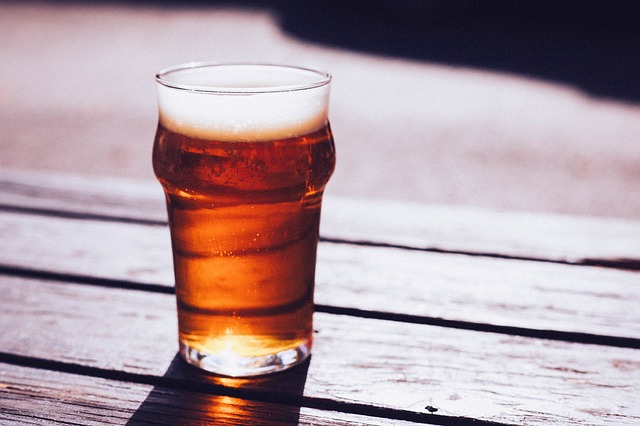 There are many who even believe that it was beer, not bread, that caused us to increasing our farming efforts throughout the agricultural revolution back around ten thousand years ago. Beer had sparked up creativity and even led to motivate ancient civilizations to increase their innovations in order to help with the brewing of beer, leading to many advancements in mathematics, the wheel, irrigation and maybe even language. While it is very difficult to find a source for such information, most anthropologists agree that beer was the kickstarter to such great success among civilizations such as the Sumerians.

When the Egyptians took over the land of Mesopotamia, beer was so revered that it actually became the national currency, was a foundation of their diet and was even promoted for medicinal uses. It is safe to say that beer played a huge part in the creation of one of the greatest wonders of our time, the pyramids. Unfortunately, Egyptian brewing was destroyed throughout the decline of their civilization by the spread of Islam.

After the Egyptians, beer became immensely popular throughout the era of the Roman empire around 100 AD and the beer brewing knowledge was spread across the continent like never before. The Middle Ages also saw a huge increase in the production of beers, mostly through monasteries where monks were allowed to drink up to five litres a day, even while fasting! Throughout the Bubonic Plague that destroyed many lives in the Middle ages, beer was once again a safe alternative to water due to the boiling throughout the brewing process.

A very unknown fact in the history of America is the story of the famous “beer-run” that led the first original settlers to land on Plymouth Rock! The voyage was originally intended to land near New York but the kegs of beer that they had taken with them was on short supply, causing them to reach a much quicker destination. Beer was also very huge in the presence of the founding fathers of America, with many of them, such as Washington, Jefferson and Sam Adam, being very skilled beer brewing connoisseurs, making it a staple amongst the daily lives of Americans.

In America’s later years, the urge to facilitate and better our companion brew lead to many increases in the brewing process that led to advancements in other areas of industry, such as in refrigeration, bottling, pasteurization and distribution through the use of railroads. Budweiser can rightly be considered one of the first national brands due to their great distribution and refrigeration process. Even after we decided to abandon our faithful companion and call it quits throughout the prohibition, beer has never abandoned us and continues to provide us with the perfect addition to any event and has shown no signs of slowing down anytime soon.