How to Drink Absinthe? 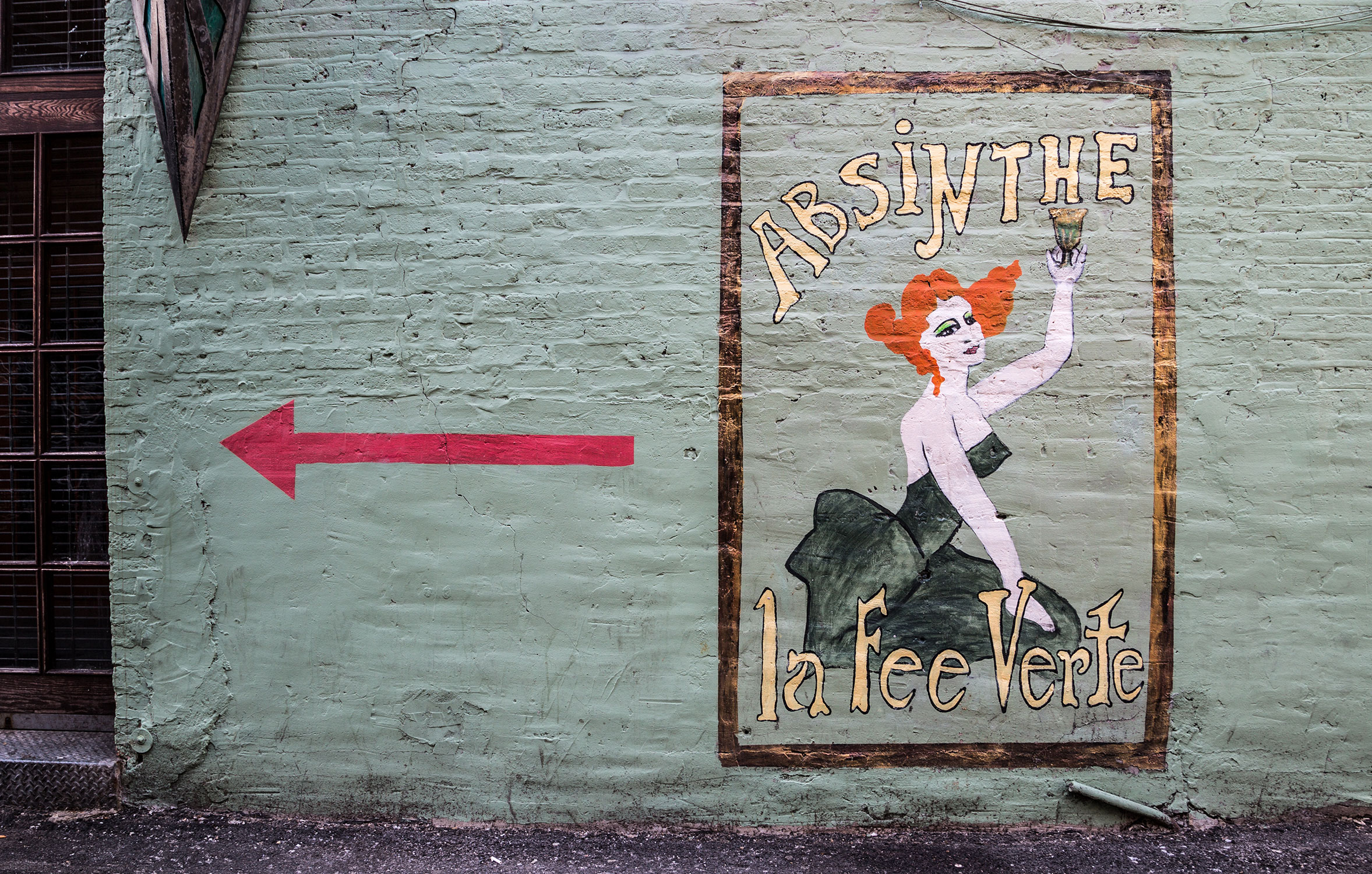 Absinthe is one rare alcoholic beverage that can be relished in an astonishing variety of ways. Hardcore, conservative drinkers take absinthe in the time-honored manner-adding chilled water to the spirit in a highball glass containing a cube of sugar. Some purists like it hot where louched absinthe is poured over sugar cube which is then fired while there are daring souls that gulp it neat.

However, absinthe is very much unlike whiskey or vodka which you can simply decant into a highball glass and gulp it off neat. Since the alcohol by volume (ABV) content of this anise-flavored spirit is more than 50%, drinking it without adding any water or ice would be damaging for health. Now whether you’d prefer to relish your absinthe straight up, with water or fire is a personal matter.

The mode (of sipping or gulping down of course) would invariably depend upon the occasion or situation. If you’re drinking as part of a group, you will abide by the social etiquettes. On the other hand, if and when you’re all by yourself, you can enjoy the spirit in the way you like it to make the most of me-time.

Absinthe is now the alcoholic beverage of choice in weekend parties and even wedding banquets the world over where it is sipped or quaffed along with hors d’oeuvres, a la carte, table d’hôte, and desserts. Cocktails including ‘absinthe frappe,’ ‘Necromancer,’ and ‘Death in the Afternoon’ are also all-the-rage in many get-togethers and social gatherings. The spirit believed to have hallucinogenic properties is now blended with chocolate drinks and a delectable array of desserts.

About absinthe in a nutshell

The expression ‘absinthe’ comes from the perennial herb, ‘artemisia absinthium,’ an herbaceous plant that thrives in Eurasia, northern US, and Canada. The spirit is chiefly distilled from the leaves and flowers of the ‘grand wormwood’ plant-the common name for Artemisia absinthium.’ It gets its characteristic anise essence from the green anise that is added as a flavoring agent along with sweet fennel and other culinary herbs.

Traditionally and historically absinthe has been distilled and bottled with an ABV level varying from 45%-74%, and hence is very potent. The spirit is prevalent by its nom-de-guerre, ‘green fairy’ as it contains ‘thujone,’ a neurotoxin that imparts hallucinogenic properties to the beverage. Nevertheless, chances of your getting hallucinogens from drinking absinthe are very slim as the thujone content is kept extremely low to comply with government regulations.

The drink is alleged to have originated and first become popular in France and Switzerland in the early 19th cent. Many people mistake absinthe for a liqueur which it is not as it does not have any trace of sugar. Owing to absinthe’s stupendously high ABV, it should always be diluted before consumption.

On the whole, absinthe is a stimulating spirit that is enriched with a bouquet of flavors including fennel, coriander, hyssop, and Melissa, apart from anise. It is best enjoyed with water or as a cocktail.

Some popular ways of drinking absinthe

Initially, absinthe gained popularity as an appetizer or aperitif in Paris where it was generally taken in the late afternoon. With the passage of time, the spirit’s ideal drinking time became more and more flexible. The following paragraphs elucidate on some of the most popular ways of drinking absinthe.

With water and syrup

After that, ice-cold water was strained through the spoon very slowly, and the pouring continued until the spirit became diluted enough and the sugar dissolved. You can prepare a modern version of this drink in much the same way. Pour 1-1/2 ounce of absinthe in a highball glass or Collins glass.

Add chilled water very slowly so you can see the spirit becoming cloudy. Squeeze a dash of simply syrup from a bottle, and you’re ready to go. 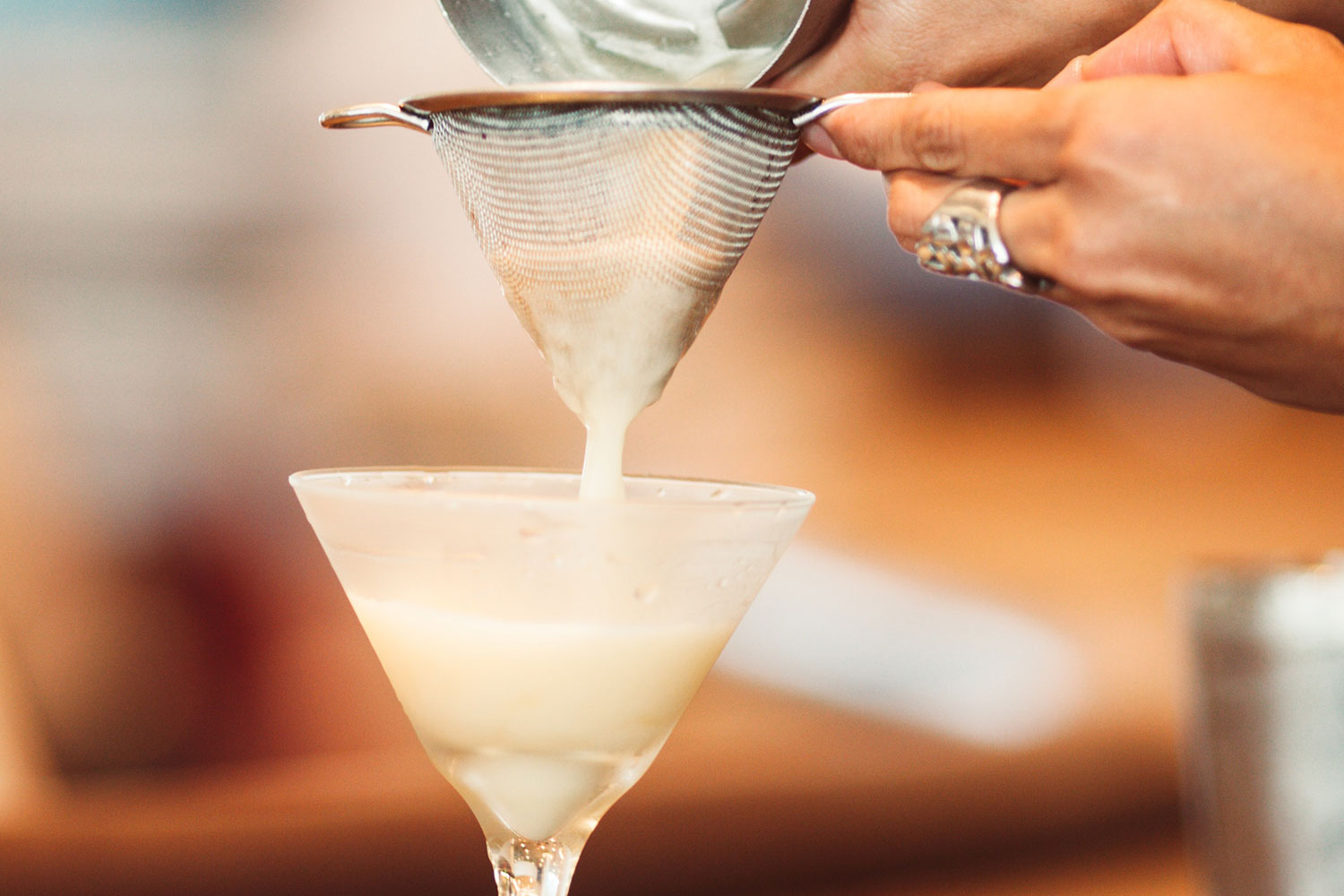 Another classical way of relishing absinthe-pouring the liquor over the sugar cube and then firing up the dice-is snubbed and condemned by purists. However, the rebuffs and condemnations have not discouraged absinthe aficionados from taking advantage of the ‘modus operandi.’ Some enthusiasts even dispense with the cube and fire up the ‘green fairy’ straightaway.

Though the process may appear visually appealing, firing up the concoction robs the spirit of its hallucinogenic effects (irrespective of the mildness). Speaking, adding chilled water has proven to be the most effective way for releasing the ‘thujone’ that induces the hallucinogenic effect and other essential oils.

Taking absinthe straight up or neat is also hugely derided upon, but you’ll surely want to support the purists this time and for good reasons. As mentioned above, absinthe is an intensely strong spirit, thanks to it rich ‘alcohol by volume’ content (ranging in between 50-74% on average). So, imagine the searing effect the spirit will have on you as it passes down your throat and drains into the gut.

And drinking the stuff neatly on a routine basis will damage your internal organs irreparably. You can always try taking it neat a couple of times if you’re a first-timer and you bet will never want to have a repeat experience as its gut-wrenching taste ‘ll repulse you. Always keep chilled water ready while you prepare to drink the emerald-hued spirit.

Familiarize yourself with the following cocktails that absinthe buffs and fanatics rave about:-

Some brands of absinthe we recommend