How to Drink Responsibly

Knowing how to drink responsibly can be a challenge for a lot of reasons. For one thing, as much as ads and commercials ask for us to drink responsibly, how people do that isn’t obvious in popular culture. Part of this is because, in fact, you see people doing it all the time in television and movies but it’s not very dramatic.

Another reason you don’t hear much about the process of drinking responsibly is because it is boring and something that gets done without thinking about it in older generations. The steps you need to take to make sure alcohol doesn’t get the better of you are simple but effective and are probably things you’ve already done before, just haven’t been thinking about.

Once you do know what to do to help make sure your night out if safe and enjoyable (and your morning is functional), you’ll find you hardly have to work at it! Here are some key points for drinking responsibly.

Do some pre-game prevention

If you know you’re going out (or having a party or just going to be drinking a lot) later, or even the next day, drink lots of water before. Being well hydrated is key to good health in general and will help keep you from getting drunker sooner.
Why? Alcohol dehydrates you. It decreases the anti-diuretic hormone your body produces. This hormone is used by the body to reabsorb water. Without as much of it in your system, you’ll lose more water than usual because you’ll need to pee more. Some of the common symptoms of drunkenness and the worst symptoms of hangovers are actually symptoms of dehydration.

If you start out already well-hydrated, this will keep this effect from being more powerful.

Drink water during and after your time drinking

Drinking water in advance is not enough to help you make sure you’re drinking responsibly. Drink water while you’re drinking. A good rule of thumb is to have every other drink be a good-sized glass of water. This will help stave off severe dehydration.

When you are done, you should also drink more water. This will help keep you from having a bad hangover. Electrolyte solutions are also a good idea since you’ve been losing electrolytes through urination, too.

Drinking on an empty stomach is a quick and effective way to end up puking. A good meal will help you with drinking in moderation. Part of this is psychological—you aren’t likely to shotgun a beer while eating pizza. More importantly, a hearty meal will physically help your boy deal with alcohol consumption.

Eat a substantial meal (pizza, pasta, something with substance) before you go out or when you start. This will line your stomach and will slow your system’s absorption of alcohol.

This will have a few other beneficial effects, too. For one, it’s likely to reduce that familiar craving for fatty or sweet foods later on in the night. For another, it reduces the amount of a chemical called ethanal that your body produces in response to the intake of ethanol (drinking alcohol). Many people think ethanal is responsible for hangover symptoms, so eating well can help make your morning after more enjoyable. 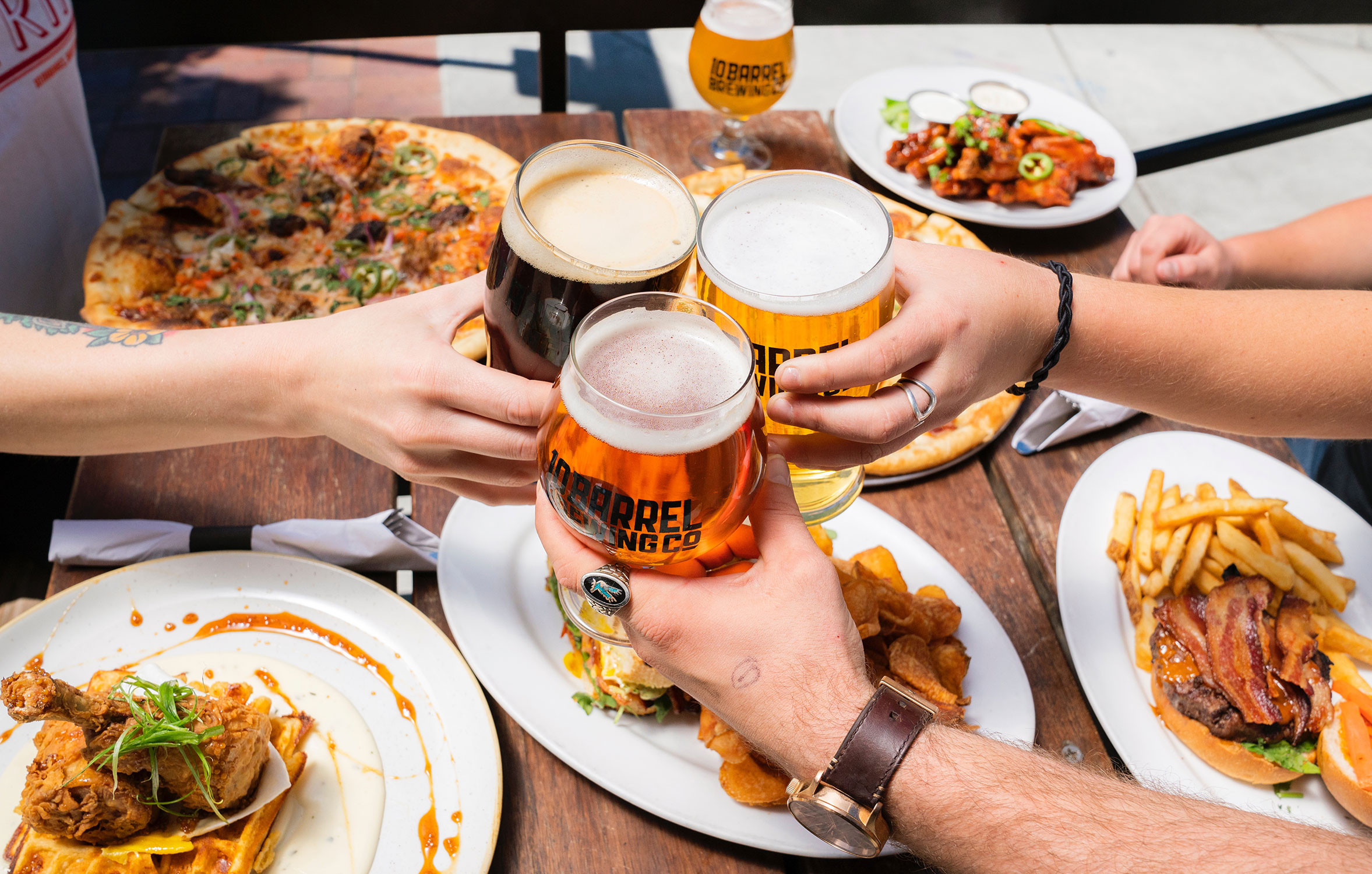 Pay attention to what you’re drinking

Everyone has that one kind of liqueur that they do not respond well too. It might be in your head, or it might be an actual physiological reaction. Sugary drinks, for instance, really affect your system and cause real reactions both immediately after consumption and later on.

Know what you’re drinking and how it affects you. If someone is ordering you drinks and you want them to do so, politely let them know that you can’t stand tequila, beer, or whatever it is that has a bad effect on you. Since everyone has some kind of issue with some kind of liquor, they’ll probably understand. If they don’t, you don’t want them buying you drinks anyway.

Another reason to pay attention to what you’re drinking is that you will know how much you’re drinking. This is one of the most important things about drinking responsibly. If it becomes hard to know how many you’ve had, you should definitely stop drinking now and go home.

A 100-pound woman cannot safely drink as much alcohol as a 250-pound man. Again, this is chemistry. Bigger people can handle more booze than smaller people. While movies and television make a big deal out of small people out drinking larger people, it’s highly unlikely to end well for the small person in real life.

It’s easy to let friends steer you into drinking too much. Set your own limits and stick to them, even when they are really pushing for another round, or teasing you for drinking so much water. Ignore it all. Drinking responsibly is more important than impressing your friends—and way more important than impressing friends that you’ve just made that night. By being a responsible drinker, you’ll be more likely to get home safe, not get arrested, and not be horribly sick the next morning.

As you can see, taking the steps to drink responsibly are pretty simple and don’t involve a lot of big sacrifices. You can still have a lot of fun, even if you drink responsibly while clubbing or at a bachelor/bachelorette party. A nice buzz will make for a more fun and memorable night than getting so hammered you can’t remember how you ended up back home.

Have any more tips for drinking responsibly? Let us know!