How to Drink Vodka? 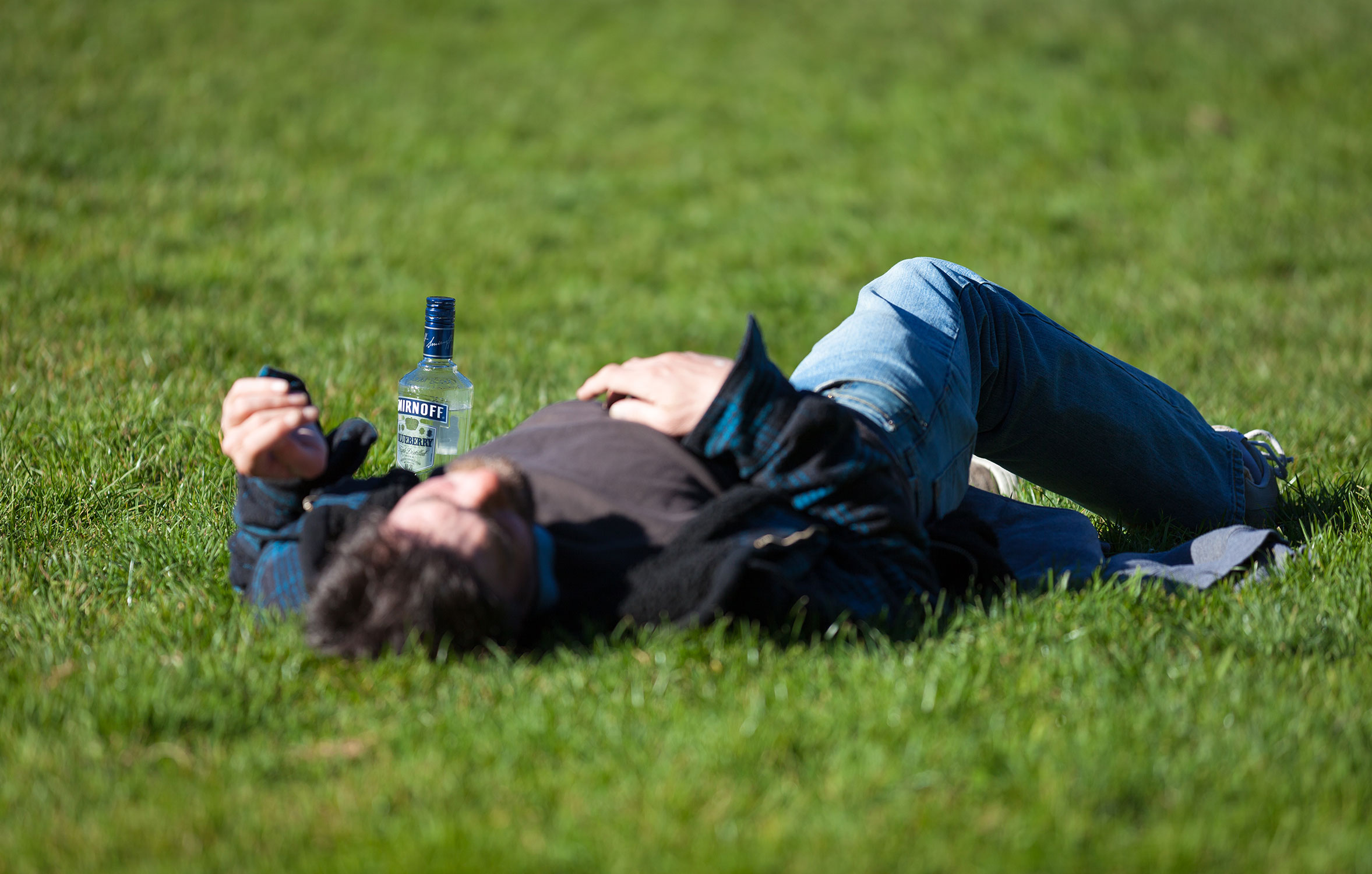 If you consider yourself to be a connoisseur of spirits, you must be aware of the global popularity of vodka-the flavorless and colorless beverage distilled chiefly from ethanol and water. Vodka is easily the most popular drink in its birthplace-Russia. So what it is about this bland-tasting spirit whose popularity continues to abide on a worldwide basis?

That vodka has an intrinsic and inseparable association with water is clearly indicated by its name which means ‘water’ in Slavic. No wonder then that sipping it is always a straightforward and simple affair. However, vodka assumes an altogether different dimension (of course in terms of flavor and aftertaste) when it is cocktailed with other spirits, liqueurs, and beverages.

The fact that vodka makes for an excellent base (drink) for a delectable variety of cocktails is the chief reason behind its global popularity. In this article, we will walk you through how to drink vodka in a manner that is considered optimal by the majority of aficionados. We’ll also update you on the etiquettes or protocols as well as the customs you need to keep in mind while drinking it alone or with others.

But before we spill the beans, let us share some worthwhile tidbits about vodka.

What you need to know about vodka?

Though vodka has traditionally been distilled from water and ethanol, its consistent evolution has made it possible for the beverage to be refined from an array of elements. Nowadays, you’ll come across variations culled from sugar beets, corn, rye, potatoes, millets, and a host of other food crops. Russian distillers continue to use grains while Poles, Slavs, Serbs, and Siberians make use of a variety of sources.

The basic purpose is to extract the sugar for easily transformation into alcohol. The alcohol thus obtained is redistilled several times. Distillers normally distill the alcohol six times, believing this figure to be ideal for obtaining vodka of pristine quality. In the final step, the spirit is further purified over a bed of charcoal, and voila you’ve vodka that tastes superfine.

We’re skipping the part on its origination as there is a huge controversy surrounding the same. The majority of drinkers will surely agree that it is an insipid, colorless, and odorless drink which is true for the most part. However, the different brands or variants brewed throughout the world have subtle differences in flavor.

For instance, Absolut vodka brewed in Sweden tastes milder and sweeter than the Russian or Polish brands. There are countless brands of vodka globally speaking. Russia alone is home to more than 400 brands, some of which are considered to be collectors’ items. There is a vodka variety to suit all conceivable palate-you’ve brands that are flavored with lemon, bison grass, strawberry, wild berries, pepper, mint, pine extract, raspberry, black currants, and so on and so forth.

Cocktailing vodka is most popular in the US. A typical drinker in North America enjoys it as an ‘on the rocks’ form (pouring the drink in a highball glass filled with ice). It is one iconic beverage that is more often than not misunderstood and vulnerable to being abused. Many drinkers too often gulp down shots without taking side dishes or foods-a practice which ultimately proves to be very hazardous from the perspective of health.

Drinking vodka in moderation also has medicinal and therapeutic benefits. It has now been proven vodka is effective in dealing with toothaches, reduces stress, heal arthritis, relieves hypertension, and so on. 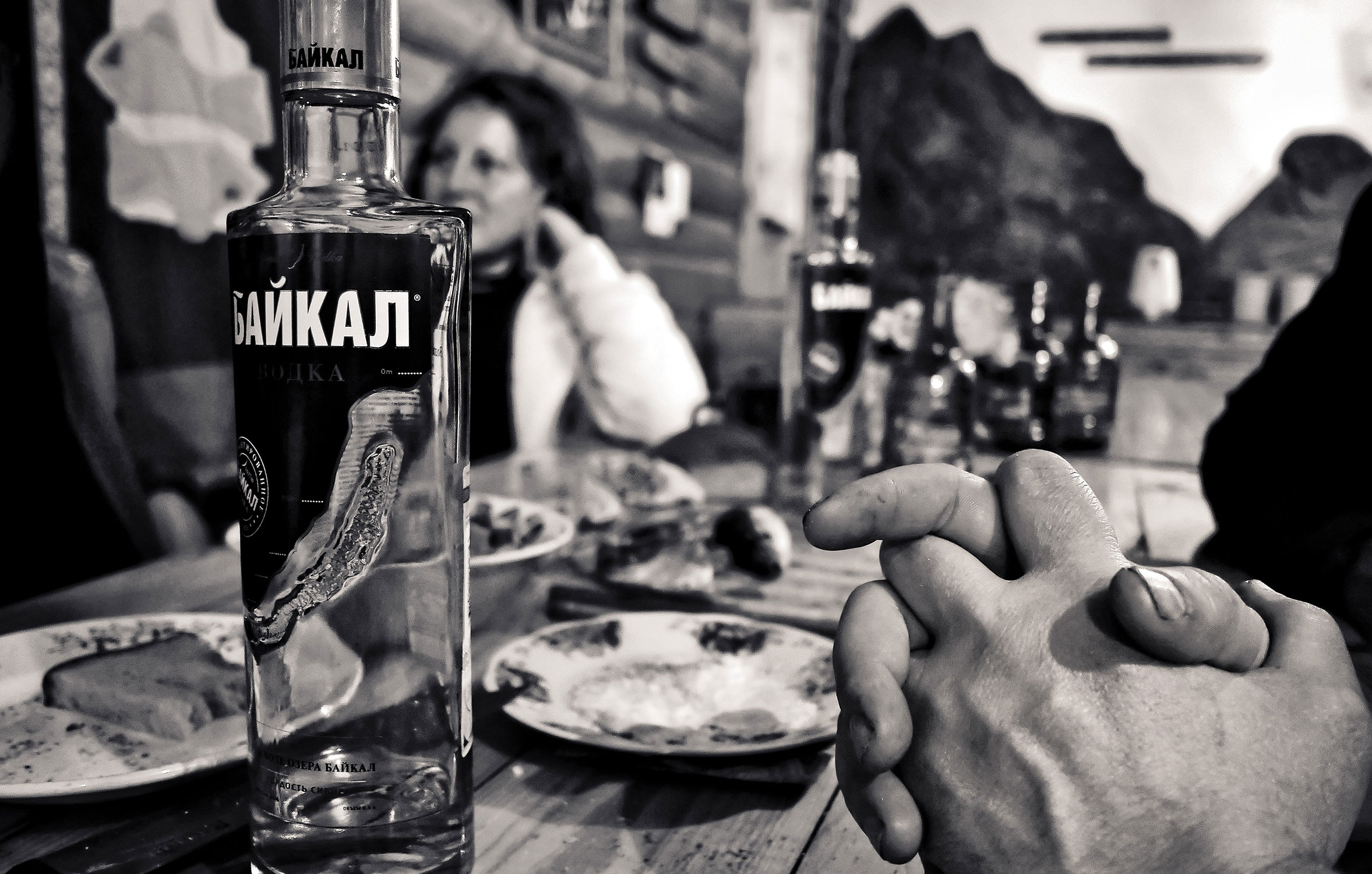 If you wish to get perfectly tipsy without throwing yourself out of gear, you need to gulp down the first couple of shots quickly. Russians normally wash down vodka with Coca-Cola, fruit juices, and orange-flavored liqueurs. But statistics show that beer is most commonly used for concoction.

However, Americans are more open to sipping vodka martinis, Bloody Mary, Moscow mule, Cosmopolitan, and ‘Sex on the Beach’, to name a few.

Downing vodka when you’ve not taken any food in the preceding 5-6 hours is frowned upon as doing so regularly could adversely affect your health. Hence, it is recommended to consume sufficient amount of food in between shots or aperitifs. The practice of taking food along with your vodka shots is known as ‘zakuvksi’, an expression which closely resembles the English term, ‘entre’.

Now, there are many options of having ‘Zakuvski’ with your shot of vodka. You can relish the drink with pickles, black bread, smoked salmons, and especially caviar on blinis, if you want to be a little extravagant. As soon as you’ve guzzled the entire bottle, tradition demands that you should position it either on the floor or besides the leg (on the side of the table you’re sitting).

Never ever leave the bottle upon the table as it is regarded as a bad sign. By leaving behind an empty bottle on the table, you’re sending the signal to others that you’re needy or in penury. If you wish to relieve yourself from the hassle of having to drink a full bottle as well as spare yourself the ignominy of leaving the same in undesired places, add vodka to a large chilled Brewski beer bottle.

Share the cocktail with a couple of drinkers and relish the heady inebriation that’ll surely set in a quarter of an hour.

Be in the know about the following protocols of vodka drinking when you’re part of a group:-