When it comes to alcoholic drinks, Ireland is mostly known for its iconic beer, Guinness. However, there is a lot more to explore in the Irish pubs, and especially the popular, high-quality drink poitin.

Poitin is an ancient Irish drink dating back to the 16th century. It is a farm–made spirit produced from a pot, thus the name poitin. The drink is made in a traditional way, using specific crops as ingredients. Some of the crops used to manufacture poitin include cereal grains, potatoes, sugar beet, wheat, and molasses.

It is a requirement for the person producing poitin to have a license. The drink was made illegally in Ireland during the 15th century, with the government’s intention of taxing all the alcoholic brands. Poitin, being a farm-made product, couldn’t easily be taxed. The drink was later legalized in the 1900s. But even in the present day, you need to have a license to legally produce the drink in Ireland. However, there still a number of people who produce the drink illegally to this day. Poitin has an alcoholic content of up to 40% due to the repeated distillation process in its production.

Poitin is mostly known for its high alcoholic content, but besides the intoxicating effects, there are quite a number of positive uses of the drink, and the point can be noticed when it comes to the medical field. In fact, the drink can be highly beneficial when it comes to how certain ailments around the body may be treated.

Poitin is especially known for treating arthritis. In the ancient days, people used to rub the drink on the body parts affected by arthritis, like the knees and hands. This helped to ease the pain as the nerves would become dull. This was a common practice as many of the arthritis patients who needed help used the drink to relieve their issues. Currently, people still rub poitin on their skin to help relieve arthritis pain. Poitin is also a powerful disinfectant and can be applied to a wound before dressing it, thus potentially killing off difficult bacteria.

Generally, Poitin comes in different brands with a grainy flavor. If poitin is poorly produced, it can have a disgusting taste with a high level of alcohol, making it a dangerous drink. But when it goes through the recommended process, and especially when potatoes are used, it is considered to be like holy water to many Ireland traditionalists. 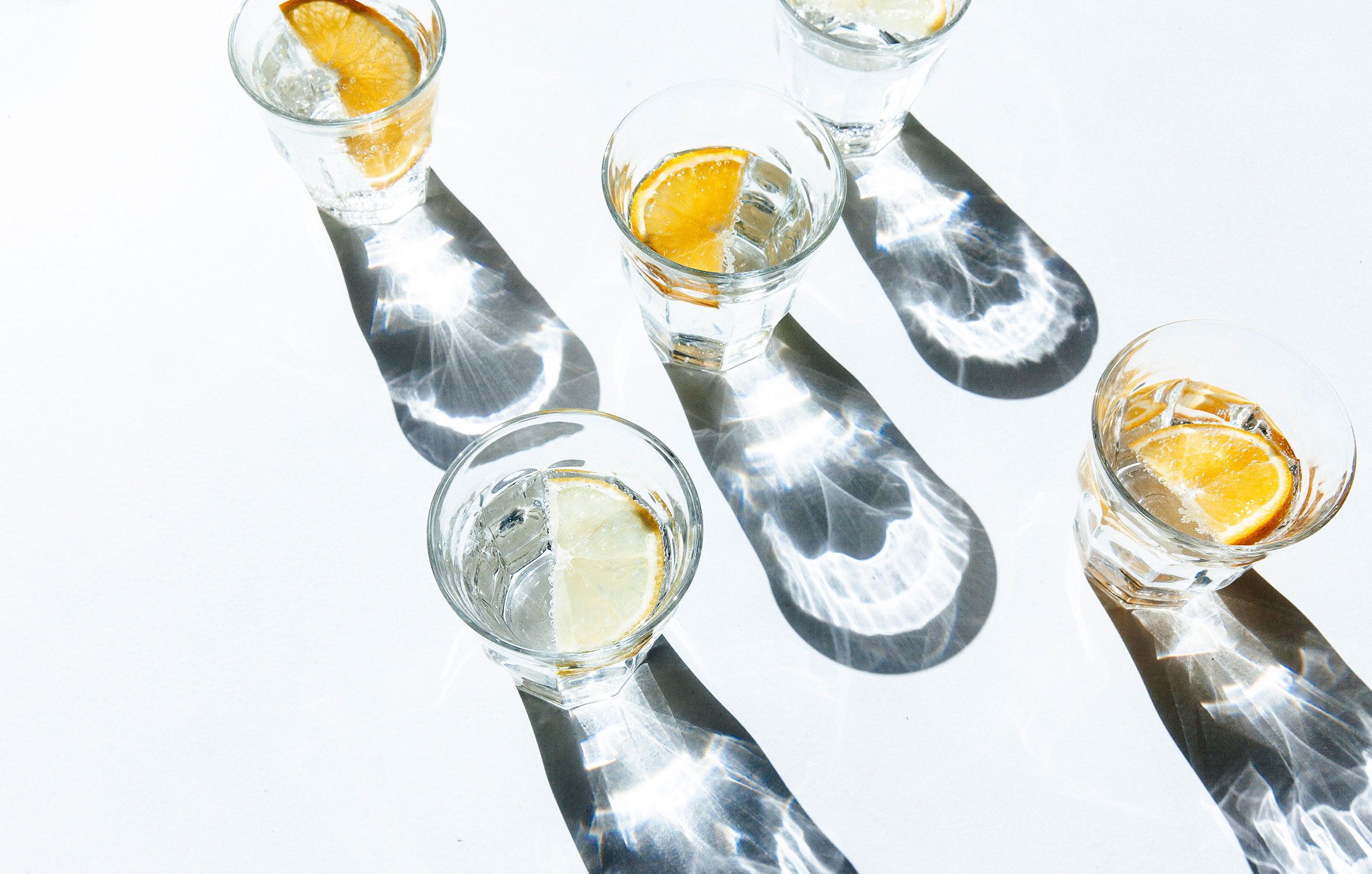 The Production of Poitin

Besides the sugar beet and potatoes, poitin was also made from milk and fruits, especially the apples. These ingredients would be fermented for almost three weeks producing beer. The beer then goes through a number of distillation processes to come up with a clear spirit as the final product.

When poitin is produced illegally, it is bottled with the same strength it comes with after the distillation process. Some illicit producers can also reuse poitin bottles, meaning that the drink may not have the same alcohol content as indicated on the bottle. In fact, some illicit poitin can have as high as 60% alcohol content.

To find out if you are consuming a quality poitin drink, it is important that you shake the bottle. If the drink produces a foamy head, it means that the alcohol content is more than 60%. The longer these foams last, the higher the alcohol content. Typically, the best poitin should have less than 40% volume alcohol.

The consumption of illicit poitin is highly risky and may cause adverse effects like blindness or even death.

Most people consume poitin with lemonade, cola, orange juice, or bitter lemon. You can also make an interesting cocktail base from the drink.

This ancient drink comes in different brands, all distilled up to different levels. Some of the best poitin brands include the following:

Ban poitin
With an alcohol content of 48%, it is not clear when the Ban poitin drink was produced first. It is made from malted barley, potatoes and sugar beets. Ban poitin is crystal clear in appearance and comes with a brown bread aroma. It has a grainy taste. Whisky drinkers can easily mistake this drink for a newer brand, but Ban poitin is actually made with crop produce as its main ingredient. The brand is also an improvement from its original version that had a 52% alcohol content.

The Teeling Whisky Co. poitin
This is one of the strongest poitin brands with a 61% alcohol volume. Launched in 2012, it is a distilled spirit made from a mixture of maize spirit and malted barley. The distillation is done by a Teeling company, Cooley Distillery. The drink is also crystal clear in appearance and has an aroma of half-baked bread. It is among the few ‘proper’ poitin options available in the market today.

Glendalough Premium Irish poitin
This poitin brand has a 40% alcohol content and is crystal clear in appearance. It has a gooseberry aroma with a slightly acidic taste. An attractive fruit ester flavor is added to the final product.

Hackler poitin
The Hackler poitin brand also has an alcoholic content on 40%. The brand was first introduced in 1997 after the strict laws against production of poitin in Ireland were dropped. Like all other poitin brands, it has a crystal clear appearance with a slightly sweet taste.

A Few Final Points
As much as the high consumption of poitin can be intoxicating, drinking in moderation comes with a number of benefits. Just like other whiskey brands, poitin helps in digestion, reduces stress and also facilitates weight loss. It is also important that you pay attention to the poitin brand you are served with to avoid consuming illegal poitin that may have adverse effects. Poitin is also legalized, meaning that you can obtain the brand in several stores. If you are not used to the whiskey taste, consider adding lemon slices and cola to your poitin drink.