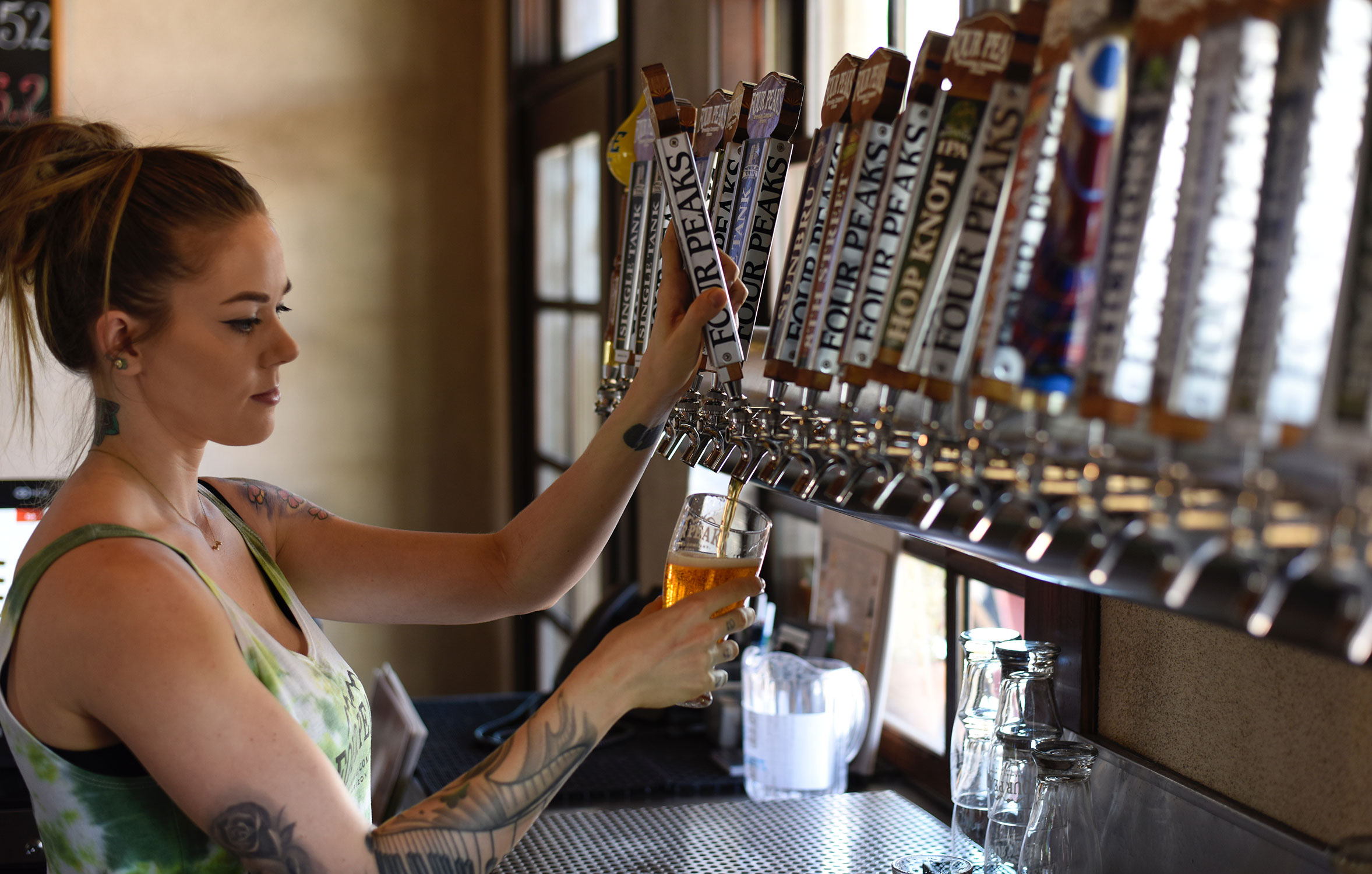 Nothing gets the party going other than a great tray of smooth alcohol on the table. Well let’s state the facts right, a great party equals a good, smooth liquor. Lucky for you comrade you’ve got yourself covered when it comes to smooth liquor. I am going to take you through some of the smoothest alcohol you can find on the market, liquor which is easy to drink straight without a chaser, the kind of liquor that will sneak up on you if you are a lightweight.

The sort of alcohol that will take you up the highest level without feeling as if you taking bitter herbs. The kind of liquor when you decide to chase it brings in the greatest feeling you can ever imagine. After many research on smooth alcohol I have found the smoothest and listing them will be a big deal for the party goers. Without further ado, let’s kick start our countdown the numbering doesn’t follow a chronological order.

Port wine takes the second spot on our listing, the Douro Valley crafted alcoholic drink has been a staple drink for the native Portuguese for a long period of time and is considered one of the best alcohol on the market for beginners. For those who don’t fancy the taste of wines, this is the best liquor the market has to offer. It is mostly taken as dessert but no, don’t mistake it for the fancy name it gets from its lovers. Port wine will take you down especially the lightweights if taken with heist because of its smoothness. At 20% alcohol content Port wine is ranked as the smoothest and the best dessert drink on drunkard’s list.

From its name it’s made in Ireland, the 1974 whiskey takes the third position on our discussion. The Gilbeys cream made whiskey is famous for its distinctive taste and an alcohol content of 17% by volume. On an empty stomach the liquor, does very well for it contains cream that will add lactose on your blood vein too. The creamy taste is the catchy thing on this liquor for you may end up taking the whole bottle by yourself courtesy of the smooth taste from the cream. Since its entrance into the market in 1970’s the liquor hasn’t looked back, Bailey Irish create much-treasured liquor made to a recipe of whiskey, sugar and cream.

The list cannot end with no beer chipping in for the beer lovers. If you not a beer lover trust me this is the beer that will kick-start your beer life, the smoothness that this alcoholic drink comes with will make reconsider your liquor choices. With no bitter taste of a regular beer, Radler comes as a mixture of beer and lemonade. It was first blended In Germany the Bavarian and was once known as the Shandygaff. Many brand lovers know it by the name shandy (carbonated lemonade, soft drink, ginger beer), an alcoholic beverage with a low alcohol content of about 2.5%. An excellent refreshment for a summer season and is very popular for its good taste, and now that the brewers are packaging it on cans the people now appreciate it. 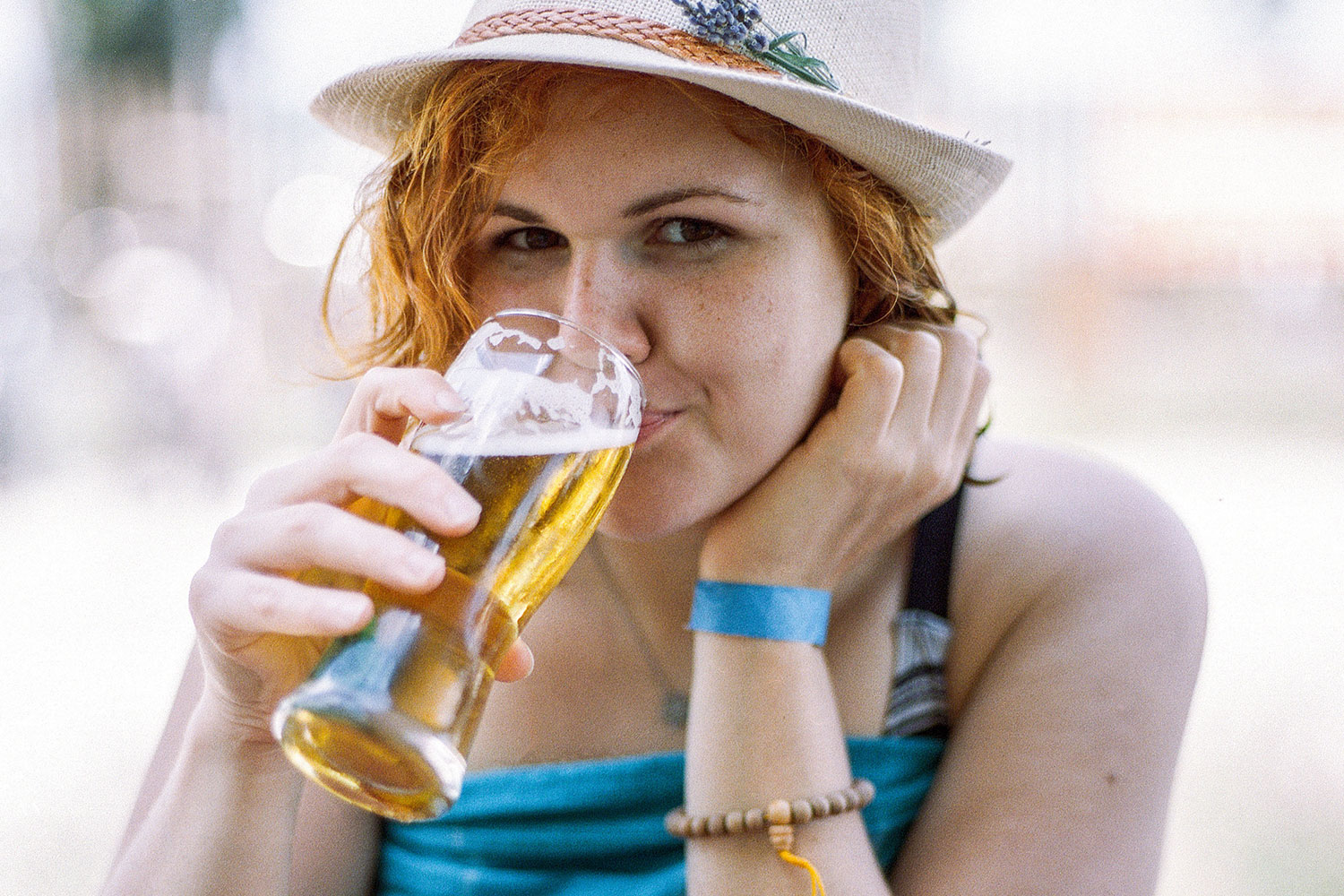 For healthy conscious people, Jagermeister is the best alcoholic drink. If you are looking for liquor that is smooth and has a good taste Jagermeister should top your list. Made of more than 50 herbs known to be good for your digestive system, in its lifespan Jagermeister has captured the mind and soul of many. For those who cannot handle any other alcohol, its unique taste is an absolutely pro and it may end up being your better half. By volume, the alcohol content is at 35% with a distinctive flavor from ginger root and cinnamon-bark, and trust me this is the best liquor for shots.

For those who aren’t into alcohol that much, you will definitely love this alcoholic drink, although it’s quite strong the sweet taste makes it a choice for the lightweight. It is also for those who prefer mixed drinks which makes it taste great. Schnapps is recommended for summer season because it can be served with ice and water, it comes with flavors such as apple, orange, cherry and peach. It is very ideal for cocktails, punch, and can also be taken as shots. Its alcoholic content by volume is at 42%.

Numbers don’t lie, despite it being number seven on the list it is an excellent alcoholic beverage. It is one of the best deal on the market right now, on top of this, the smoothness of Crown Royal Canadian whiskey is enough to make you reconsider your best whiskey on the market. You can take it with water or with coke as the chaser, or also try to take it neat if you are the liquor master. On a scale of one to five, it takes 4.5, simply a perfect beverage. Its alcoholic content is at 40% meaning it should be taken with caution.

Partying shot, if you are one of the party animal or just a regular at home, try the liquors above. Keep the above liquors as your checklist when you on your summer camp or a boat ride in the Bahamas. I assure you 100% that the beverage won’t be a disappointment.