The Strongest Alcohol Products In the World 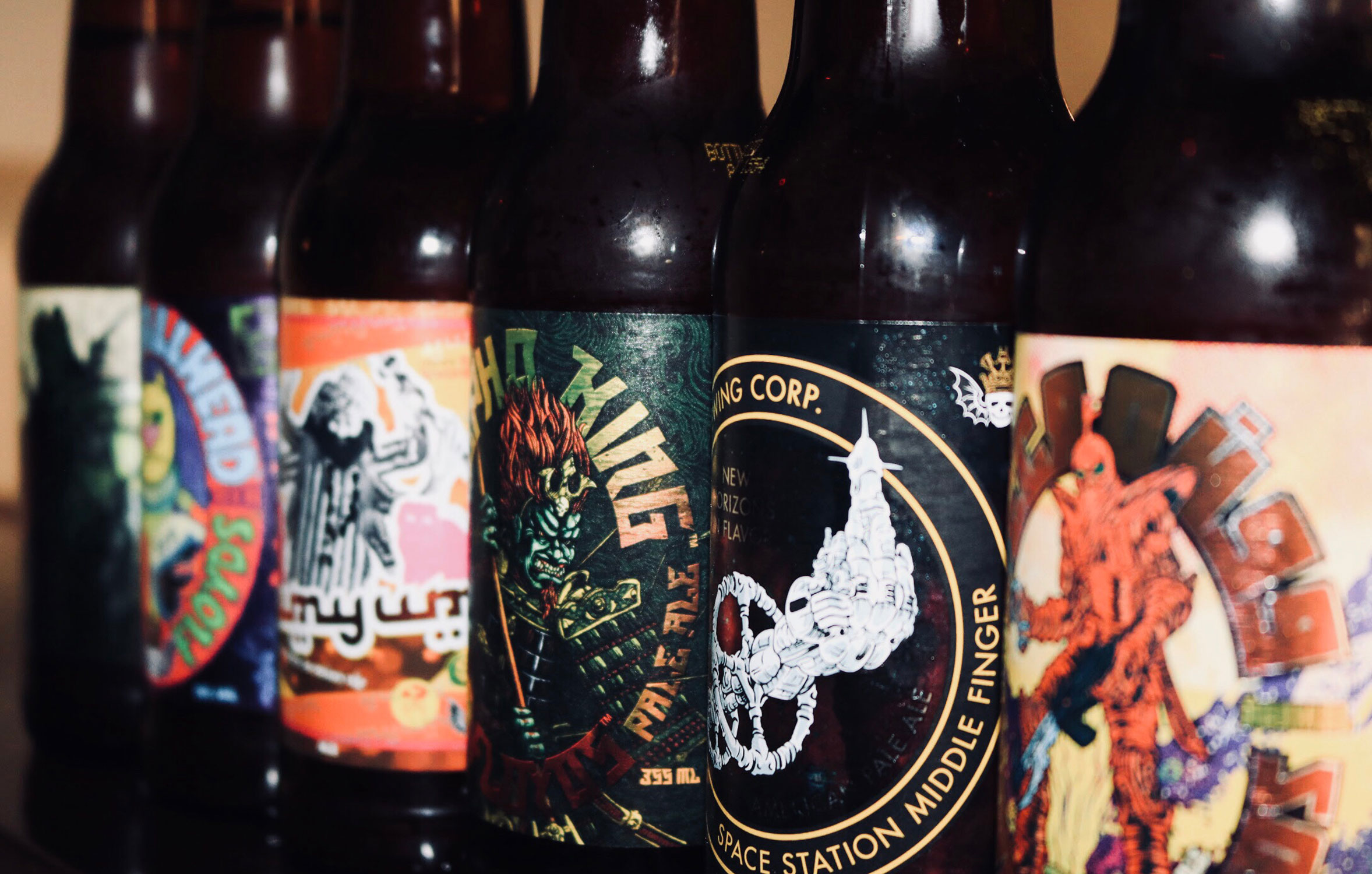 Everyone loves a good and strong alcohol drink once in a while, but some alcohol products are a little stronger than others. In most cases, your alcohol will contain a total of 4 to 30 percent alcohol by volume or ABV. But some drinks are a little more powerful.

These alcoholic drinks are surely going to be much more intense than what you might find elsewhere. You might be impressed by some of these drinks, but you would also have to be very cautious when it comes to handling them. These drinks are intense enough to where only a small amount of such an alcohol is good enough. In fact, many of these strong alcohol products are rare because of how they are so intense.

Some of the most intense alcohol products that you will find in the world include these options:

Some particular alcohol products are powerful. These include such extreme things as the following: 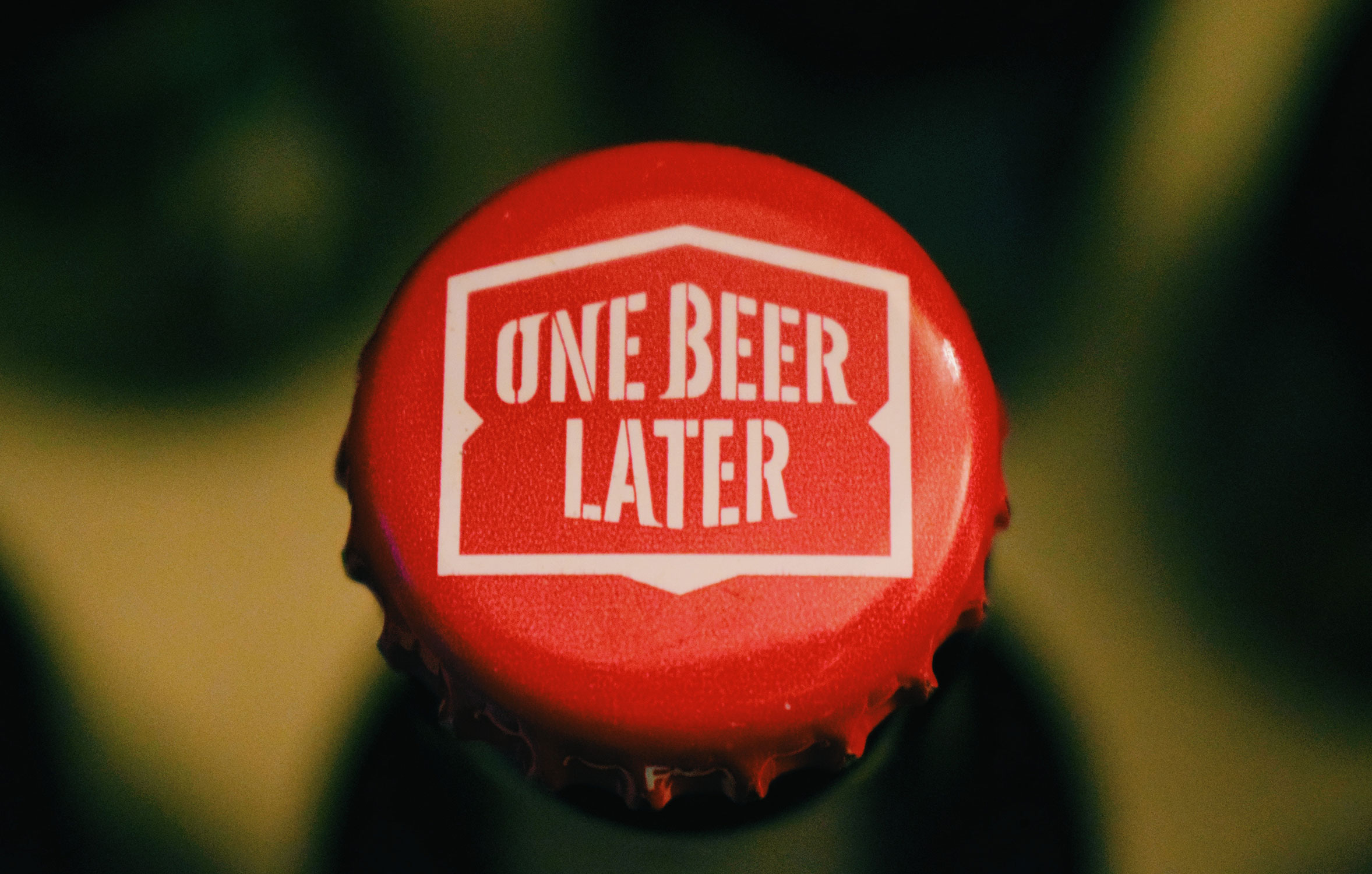 Beer is known for being a little lighter than many other alcohols, what with beer containing around 4 to 8 percent ABV on average. But there are some beers out there that are very strong to the point where they have not been carbonated:

All of these strong alcohol products prove that there are plenty of choices for you to enjoy trying out. But remember, you must be extremely cautious when trying out any of these alcohols. You might enjoy the flavors, but the high alcohol content makes it to where you will only need a minimal amount of alcohol if you wish to enjoy it.