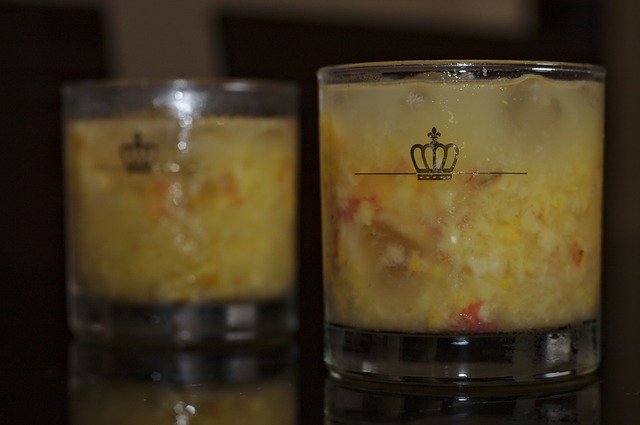 Cachaca is a distilled spirit that is made exclusively in Brazil. It is the most popular spirit that is consumed in Brazil, but it did not find as much international popularity until more recent years when it has spread to the US.

Many people drink Cachaca in a popular cocktail called a Caipirinha. Making this drink into a mix helps to spread the fruity flavors out and bring emphasis to the sweetness and richness of the drink. It’s difficult to find a bar in Brazil that will not mix and serve some blend of Caipirinha!

HOW IS CACHACA MADE?

After it’s distilled, with the possible addition of different flavor additives and aromatics, it can either be aged for a few short months in a glass container or similarly non-flavored cask or else it will be aged for a longer term in one of a few local Brazilian wooden barrels.

Many international Cachacas are branca Cachaca. This type has been aged for a short time in any non-wood containers. It is generally aged in stainless steel or glass, although some varieties are stored in wooden barrels which do not release any color into the drink. The name branca (white) comes from the fact that this Cachaca does not hold any true color and appears almost colorless. Most bartenders in Brazil will keep this type of spirit and will use it for cocktails of all sorts. It can have wonderful fruity flavors and tastes great in a mixed drink or even when you drink it straight. 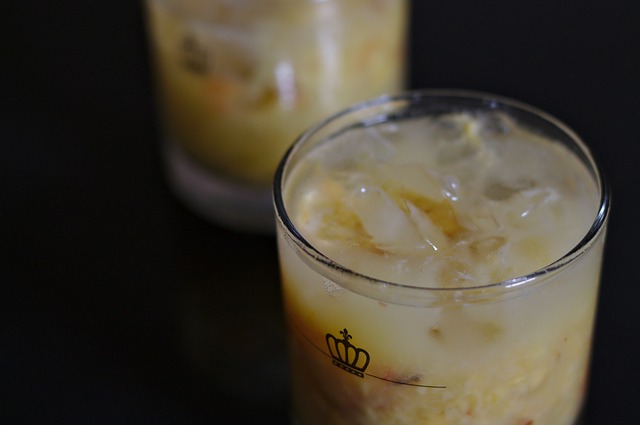 This type of Cachaca is aged for a short period of time in wooden barrels which do release color. It usually ends up being a pleasant golden yellow color and holds a richer flavor than branca. There are two classifications to pay attention to with Amarela which can affect the flavor. If it is labeled as “stored” than it has been placed in wooden barrels for any period of time with no specifications. Anything labeled as “aged” is required to be mixed into a wooden barrel containing at least 50% of a Cachaca spirit that has been aged for a minimum of one year. This makes it a more complex blend that adds layers of flavor to the drink.

Cachaca labeled as premium is simply a drink that has been well aged for at least one year. Sometimes these are blended in with newer batches in order to make Amarela, but they are also bottled and served as well. Premium Cachaca has a much stronger aroma and usually has a spicier flavor, depending on the type of wood used to construct the barrels it was aged in.

These types of Cachaca are just like premium, but they have been aged for a minimum of three years in order to get this description on the label. Extra Premium is usually aged in barrels that help it achieve a deeper caramel color, sweet aromas, and spicier flavors. Even aged at this point it is not similar to rum, the spicy spirit, because the difference in base ingredients has a strong effect on the outcome of the drink.

As with most spirits, it’s good to start off with the lighter types of Cachaca, such as a nice bottle of a popular branca. If you enjoy the flavors, you might like the taste of many of the richer and stronger types as well. Many people might not like to take this drink straight, but it is highly popular in Brazilian mixed drinks that bring out the fruit undertones and emphasize the inherent sweetness of the sugar cane drink.

Remember that official Cachaca can only be made in Brazil, so whether it’s artisanal or industrial you must try to look for a locally brewed blend if you want