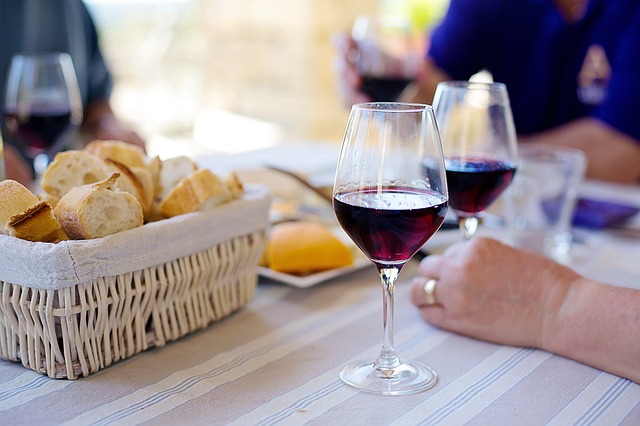 Madeira has a long and rich history as a fortified Portuguese wine from the island of the same name. This wine has been made since around the 1500s with only a few changes to the process from then up until now. In the beginning it was not a fortified wine, but since the 1800s when overseas trade of the wine increased there a was need for longer lasting stocks.

Brandy is the spirit which is most commonly added to Madeira wine in order to fortify it, although any other neutral spirits can be used.

Due to regulations from the EU, Madeira type wine can only officially be made on the island of Madeira. There are some copy cat wines around the world, but they are unable to use the name Madeira officially on their bottles.

HOW IS MADEIRA MADE?

Many of those who love Madeira enjoy the unique way it’s made as much as they enjoy the wine itself. Just like regular wine, the grapes are harvested and pressed. Some stay with the skins to ferment while others have the skinned strained out, depending on the variety of the grape used.

After fermentation gets to a certain point, the spirit will be added to fortify the wine. It can be added early on during fermentation or later depending on how much sweetness the final produced bottle of wine should have.

Two different methods of heat are used. There is the Estufa process and the Canteiro process. Those wines which are not considered high quality will be put through the Estufa process where an artificial source of heat will be applied to all of the casks of wine for a minimum of 3 months until it is completed. Canteiro is a natural heating process that comes when the wine barrels are set out in the sun to be heated. It is used for those wines which are of moderate to high quality. 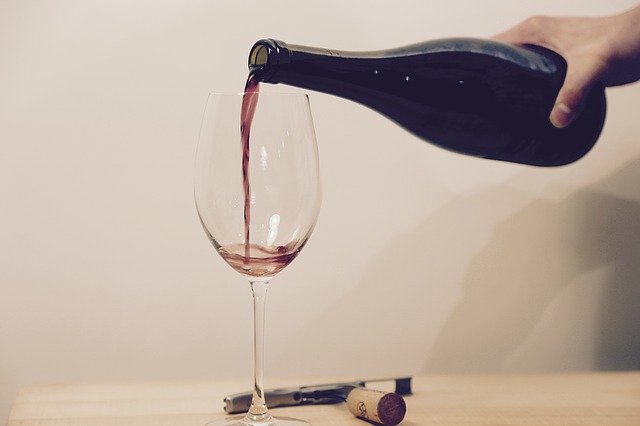 You will see a few different things on the label of a Madeira bottle that are unique among the wine world:

Madeira types are based on the type of grape used to make the batch of wine. These are the four main types (although there are a few other types involving lesser grapes):

Most Sercial is made extremely dry, without any residual sweetness. It takes on a pleasant almond flavor many times and has a high acidity. You’ll be able to taste hints of citrus flavors in a good bottle of Sercial. Sercial works well as an aperitif to prepare you for a larger meal.

While still a bit dry, Verdelho does have a little bit of sweetness. Its characteristic taste comes in the form of a smoky taste that mixes in well with the high acid content of the wine. There is also a more complex flavor to be found in Verdelho than in Sercial, making it a nice wine for cooking as well as drinking.

This wine has a higher sugar content that the two listed above, giving it a pleasantly sweet taste and making it a great option to drink alongside a fruity dessert or sweet meal. You can taste hints of delicious roasted coffee, caramel, cacao, and dates in this bottle and the aroma is amazing!

The sweetest and most complex of all the Madeira wines is the Malmsey type. It is fortified very early on in the fermentation in order to keep much of the sugar in the mix. You can easily sit and enjoy this wine by itself as s dessert wine or else take it alongside a rich dessert dish. Most Malmsey wines have a mixture of fruit, chocolate, roasted nuts, and other rich notes of flavor. This is the type of Madeira can be stored for many years, unlike the others. Some Madeira vintages have been in storage for ove