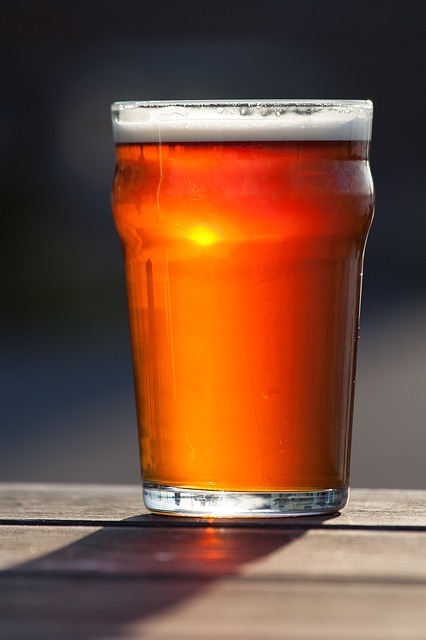 MEAD AROUND THE WORLD

Mead is not legal in every country around the world. It’s more highly regulated that some other types of alcohol, mostly due to its varied natured that involves many different ingredients, aging processes, and brewing methods. In general, meads are a sort of heavy alcohol that is nearly always sweet because of its honey base.

HOW IS MEAD MADE?

The heart of any mead is the mixture of honey, water, and yeast that gives traditional mead its flavor. Beyond that, there are too many different types of meads to explain how it is made. Tastes can vary based on how much water is mixed with the honey to ferment it, how long it is aged, and what is added to it.

Water must be mixed with the honey in order for it to ferment. Honey is too thick to ferment on its own. Mead can be sweeter when less water is used or drier when more water is added, but other ingredients can also affect the sugar levels.

In short, mead is as varied as the makers. It is up to the brewer to decide what the taste, texture, and sweetness will be like. 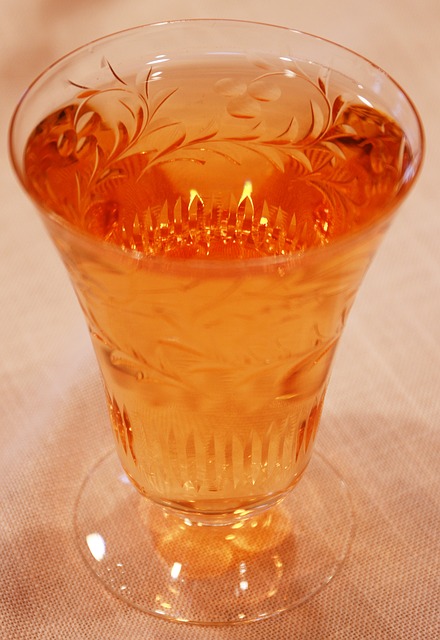 Any mead that mixes a fruit with the honey for flavor is called a melomel. Sometimes these can take on more specific names depending on the type of fruit used.

Adding malt or hops to the honey makes it a braggot (or Bracket/Brackett). These don’t always have hops, but sometimes both malt and hops will be added.

This is the name for a watered down mead. When water is added, the alcohol content lowers, although the flavor also becomes less concentrated as a result.

Mead made with grades is called pyment. There are multiple types of pyment that depend on the other flavors added or additives for color.

When apple juice is mixed with the honey to ferment it turns into a mead that is similar to apple cider, called cyser. Sometimes this can actually be made with apple cider instead of apple juice, although not always.

Regular mead with added spices and herb flavorings is called metheglin and it is sometimes thought to have medicinal applications as well as being a highly enjoyable beverage. The mix of honey and herbs is thought to be healthy for the body.

Honey with rose petals, rose hips, or rose attar made into a mead is known as Rhodomel. The floral tastes in the end product as usually very distinct and quite delicious. Other flavors are sometimes added to these as well to mix with the rose.

Most sack meads have a higher level of sweetness than traditional mead because a higher concentration of honey is used. They can be produced dry, but in general a sack mead will be like the “dessert wine” of the mead world.

These meads are made with a different method of aging that helps them mature quickly so they can be opened and used sooner. Some people compare the taste to be similar to ale.

As opposed to short meads, great mead is made to be stored and aged for years before it is served.

These meads can have any taste, but they have extra honey or other additives placed in the mix as they are bottled. This creates a sort of second fermentation that gives a sweeter taste and a bubbly texture.

Honey and mulberries made into a mead is a Morat. It is a type of Melomel.

When you add spices to flavor a pyment, you end up with a hippocras.

Honey that is blended with wine vinegar to give it a fruitier, more acidic taste is known as an Oxymel.

Although not a traditional honey mead, Acerglyn is still considered to be mead because it is made in all the same ways with the exception that it uses maple syrup instead of honey.

Sometimes a brewer of mead will caramelize or burn the honey before using it to make mead. This gives off more complex flavors that hint at toffee, chocolate, or even marshmallow to make for a very interesting variation on traditional honey meads.

Any mead flavored with chili peppers is called a Capsicumel.

Meads with black currant as an added flavor are black meads. This comes from the fact that they usually have a very dark color.

Mead which is heated before it is served is referred to as mulled mead.

Some additives are used to give the mead a white color. This can include spices, herbs, and sometimes egg whites.

Mead has so many variations in flavor, texture, alcohol level, and color that it’s difficult to place exactly which mead you’ll like the best based on the type. It’s good to try different types of mead to see what kind of mixes and variations you like best. Many artisanal meads are crafted by small breweries, so you can keep an eye out for those and try their unique twists on the normal mead types.