The Different Types of Metaxa Explained 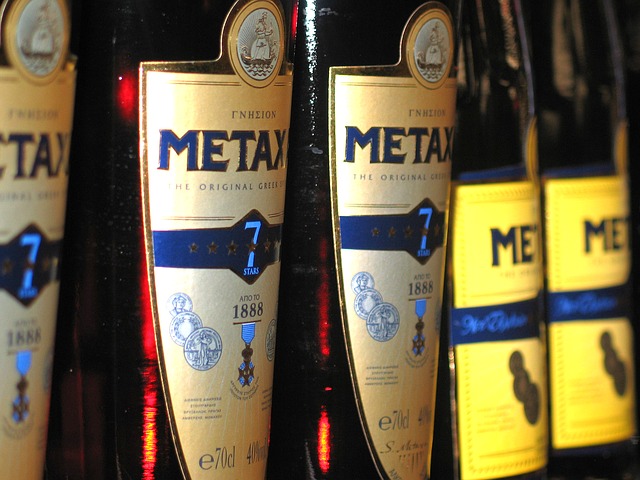 Metaxa is a wine that takes tradition very seriously. Every ingredient used is completely natural and organic; no chemicals are used in the process at all. For this reason there is a need for the Metaxa winery to keep a wine master. His task takes a lot of training and experience in order to balance out the natural flavors and keep the taste of the wine constant year after year.

Some people will call Metaxa a brandy, because of the mixture of distilled wines and other additives that create the blend. This spirit uses only wines and ingredients from the Aegean Sea area, making it a truly Greek brandy.

Metaxa doesn’t hold its fame amongst the Greek people as much as it does elsewhere in the world. It’s been listed as a part of the top 3 best imported spirits in many EU countries and has won the gold medal in many international spirit brewing competitions. While it is usually the number 1 premium spirit in Greece, not as many locals drink it as they did in the past.

HOW IS METAXA MADE?

As a brandy, Metaxa combines local Greek wines from islands in the Aegean Sea with wine distillates that have been aging for as long as 80 years in some types. This mix of old and new wines brings together the aged aroma and the freshness of newer wine to make a refreshing blend that is bottled and sold.

The second process that gives this brandy its unique taste is the mix of local herbs that are put in to add aroma and herbal flavors. While the brewery keeps the exact ingredients and amounts secret for its recipe’s sake, it’s known to include May roses and other local Mediterranean herbs that are added before aging.

Metaxa is generally aged for at least 5 years after the mix is completed. This brings a greater smoothness to the final product and helps to balance all of the flavors out to make the herbal, floral, or toasted wines available for purchase. 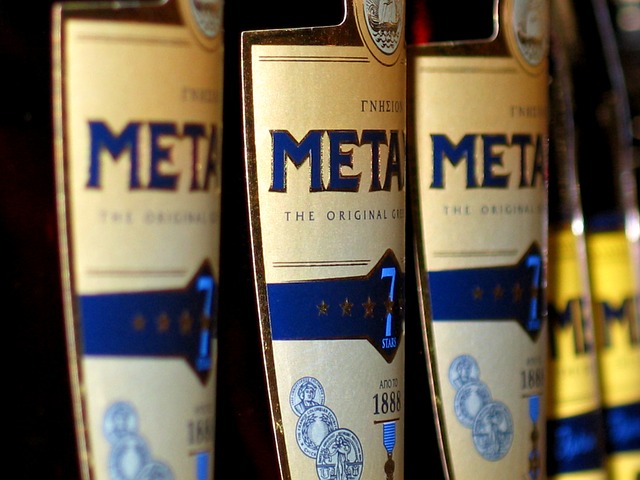 The only thing you really need to know about Metaxa brandy labels is that the amount of stars on the label indicates how long it has been aged. You’ll see under “types of Metaxa” that there are generally just a few differently aged wines, but this is important if you know which tastes you enjoy and which you don’t enjoy. Older wines will pick up more roasted, earthy flavors from the aging barrels, while younger wines have a more crisp, fruity flavor to them in general.

This type of wine is a wonderful aperitif to be taken before a meal. It has a lot of vibrant floral and fruity flavors that make it quite pleasant to sip on. If you pay attention to the tastes, you’ll pick up small hints of the oak barrel aging, making it a great neutral cocktail base.

Having been aged for 2 more years than the 5 star type, 7 star Metaxa will showcase a bit more of the nutty, earthy flavors than fruity flavors. The fruit flavors that are present resemble riper, heartier fruits like peaches or raisins rather than light citrus fruits. Alongside the flavor changes, this brandy is also smoother than the 5 star.

This well aged brandy has strong roasted flavors of chocolate, fig, prune, butterscotch, and other tasty hints you’ll get as you sip. It is very smooth to drink and has a rich flavor and strong aroma that mix together for a very pleasing taste.

Only one batch of this type of brandy is made per year. The added distillates are aged for as long as 30 years, giving it incredible flavors rich in oaky tastes and even hinting at cigar tobacco. One of the defining characteristics of this type is the spiced orange flavor that usually stands out in each sip.

Getting any of the type of Metaxa is going to cost you, as is made partially from some of the originally barreled Mextaxa wine. It is an incredibly rare brandy that can be aged for as long as 80 or more years. The flavors, aroma, and smoothness are one of the kind and you won’t find this sort of mix very often.

Metaxa is a very enjoyable brandy that you can use for cocktails or sip neat. If you manage to get one of the older types that has been aged for so many years, make sure to sip it slowly and enjoy the liquor as it is rare and very desirable! The younger Metaxa brandies make great before-meal aperitifs, but the older brandies are better as digestifs taken after a meal.