The Different Types of Red Wine 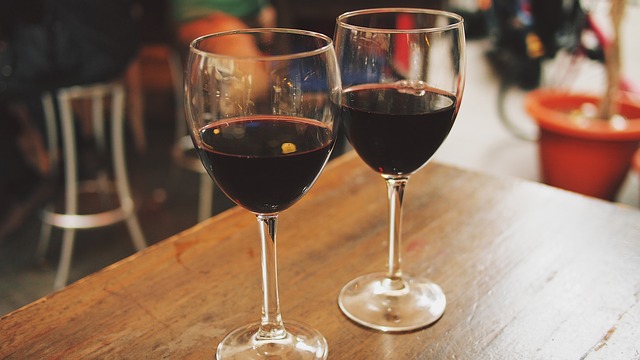 Red wine is produced and consumed all over the world, from France to California to Japan and everywhere in between. It is a type of wine that is created using dark colored grapes. It is commonly consumed during the dinner meal, as it pairs well with food. Different varieties of red wine pair well with different foods, depending on the notes in the wine and what flavors they complement. Each variety of red wine is made using a different type of grape, and they are usually produced in different places as well because of the grapes native to the area. Here are a few of the most popular types of red wine.

Most drinkers who are new to red wine will start with a Merlot. This is because it has a flavor that is easy to drink for most people. This flavor is often described as soft or mellow and medium-bodied, and they are usually quite dry as well. They are often paired with a more structured wine like a Cabernet Sauvignon (more on that later) to balance out the flavors. Merlot also pairs well with almost any food because of it’s soft flavor. The Merlot grape originated in Bordeaux, France, although it is now grown in several other places as well. A Merlot wine typically will have a slightly higher than average alcohol content for a red wine. Common flavor profiles for Merlot wines include plum, cherry, and blackberry, with a slight cocoa undertone. 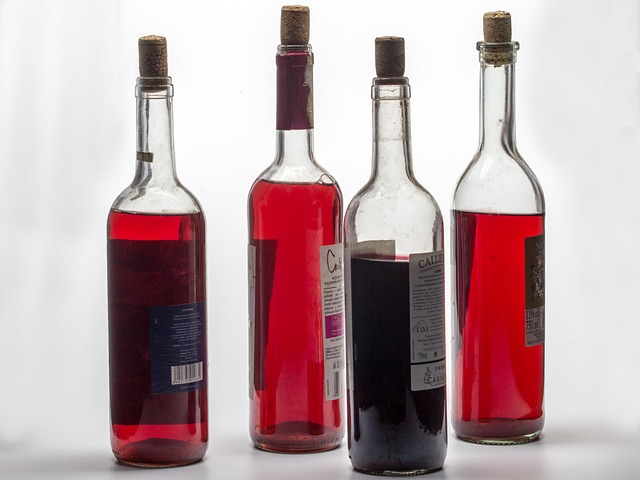 Cabernet Sauvignon is a preferred variety of red wine for many people around the world. Like the Merlot, it also originated in Bordeaux and is now grown in many regions around the world notably Napa Valley, California. It is typically described as a dry and very full-bodied wine, and has a high level of acidity that helps it to age well. It is usually treated with oak to enhance the flavor. It has similar notes to Merlot, which is why they are often used together to create red wine blends. These notes include black cherry, plum, and blackberry, and Cabernet Sauvignon often has a unique hint of green or black bell pepper as well. This wine pairs very well with any type of red meat, as it balances out the full-bodied flavor of the wine.

Pinot noir is widely recognized as one of the most difficult grapes to grow – it requires very specific weather (warm, but not scorching, days and cool nights) and grows in tight clusters that are difficult to maintain. It is grown in several regions around the world that have the requisite climates, most notable Burgundy, France, and the Willamette Valley, in Oregon. It is a light to medium-bodied wine that has strong fruit flavors. Some of the most common fruit notes in pinot noir include strawberry, cherry, and raspberry, with slight hints of spice and cinnamon. Pinot noir pairs well with light meats, such as chicken and turkey, as well as fish, cheese, chocolate, and even Japanese food such as sushi.

Shiraz, also often referred to as Syrah, is grown around the world, and it’s flavor profiles can vary quite a bit depending on the environment in which it is grown. It is typically a full-bodied wine, high levels of acidity that are good for aging purposes, and deep, rich flavors. It often has spicy notes, such as pepper, clove, and licorice, as well as dark fruits like blackberries and black cherry. It pairs well with a variety of strong flavored foods, such as red meat and grilled vegetables.

Malbec is an acidic and dry wine that is medium to full-bodied. Like a Merlot, it has a higher than average alcohol content than other wines. It is often blended with other varieties of wine as well. It typically features a jam-like flavor profile, with notes like blackberry and plum. It’s flavor can vary depending on where and how it is grown, like a Shiraz. It is adaptable to many different types of food, and goes well with meat and stews. It is also one of the only types of red wine that goes well with spicy ethnic cuisines, such as Mexican, Indian, Thai, and Cajun food, particularly the Argentinean varieties of Malbec.