The Different Types of Soju Explained 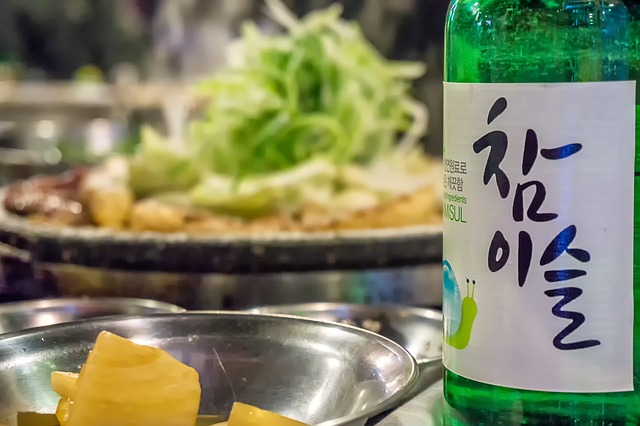 Research done in 2012 found that this surprisingly unknown South Korena spirit, soju, is actually the most popular alcohol in the world by volume of consumption. It trumps every other spirit you know by more than double the sales. Its popularity is mostly due to sale in South Korea, where it originates from and is taken by a large amount of the population at many different meals throughout the week.

Soju has been compared most closely to vodka, although it does not have as high of an alcohol content and the flavors are not always as strong. In recent years it has been used to make an increasing number of mixed drinks, but a majority of people who drink soju still hold strong to the traditional method of drinking it straight with a meal of any kind. It is one alcohol that goes great with all sorts of foods, especially Korean foods.

HOW IS SOJU MADE?

Soju is a rice wine. The basic process for making soju is by use of distillation, although some types undergo more steps afterwards. It is generally not aged, and like other rice wines it is usually better when it is younger.

To make this rice wine, a combination of rice, sweet potatoes, and some other starchy ingredients can be brewed together to make molasses. This molasses is then fermented and distilled into the soju that is bottled and sold. Some premium brands offered soju that has been distilled multiple times to further refine the taste.

Most of the soju available is a bit dry, though some specific brands might offer a sweeter version. If the brewer wants to add any sort of flavoring to the wine, they will do so usually during distillation to keep the flavors lighter and not cover the traditional soju taste too much. 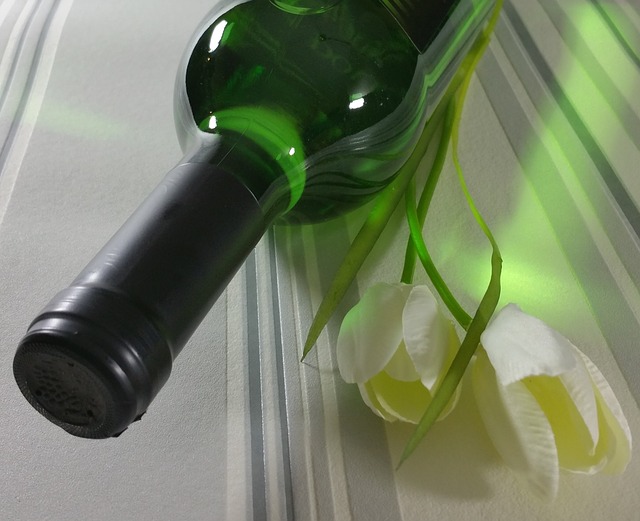 Traditional soju brands all fall into this category. Originally, soju was distilled and bottled without any other steps to the process to produce a generally well-refine rice wine with a high alcohol content. The average ABV of a distilled soju is around 25%, making it a relatively strong spirit when taken in large amounts as it usually as. Not all brands in South Korea offer a straight distilled version of soju anymore as the lighter spirits are becoming more popular, but you can still find it with some of the more traditional brewing companies.

Diluted soju is made in much the same way as distilled soju with the exception that water is added to lower to alcohol content. In the beginning brewers would only lower the ABV by a small amount to something close to 20%, but in recent years the more health conscious Koreans are looking for an even lower content, inspiring some brewers to make the ABV as low as 14%. The move to lower alcohol contents of many brands of soju makes it more drinkable. Diluted soju can be a more pleasant sipping spirit that you can take throughout a meal without overdrinking.

To meet the demand for more flavorful beverages around the world, soju is sometimes produced with fruity flavors. These are called cocktail sojus and while they are not very popular everywhere, they are gaining some traction in South Korea and in the US. Because the flavor of a plain soju is very delicate, mixing it with juices can sometimes mask the actual drink itself and turn it into at best a light vodka substitute. By creating a flavored soju from the start, mixing is not necessary and the taste of the soju is not compromised.

HOW TO CHOOSE THE BEST SOJU

Soju does not fit into everyone’s tastes. Those who love it say it is a pleasant, light spirit that’s very drinkable and goes well with Korean foods. Critics say it has almost no taste and resembles a cleaning product. Drinking a traditional soju is probably the best way to be acquainted with the real and authentic taste of soju, though it’s suggested that you look for a premium brand to begin with as many of the cheaper varieties can be difficult to drink if you’re not used to the taste.