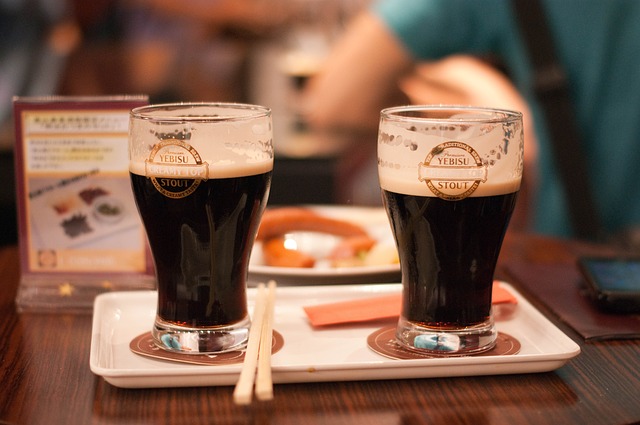 WHAT IS A STOUT BEER?

While the term stout used to refer to all sorts of different strong alcohols in the past, it has a more narrow definition in modern times. Nowadays when you taste a stout beer the thing that is most memorable is the rich, roasted flavor of the beverage.

Contrary to what you may think when you see the usually dark color and taste the rich flavors, stouts do not always have high alcohol content. Some of the most famous stouts today have less than 5% ABV, similar to that of the more drinkable light beers. This is not the case for all stouts, but many of them have average or low alcohol content compared to other beers.

HOW ARE STOUTS MADE?

The different between stout beers and other traditional beers is the addition of the roasted element of the beer, provided by barley which is kiln-fired in a high heat to bring out the best flavors. Stout beers can give off hints of chocolate, coffee, or strong hoppy flavors among others. This is all due to the roasted barley combined with the specific brewing methods used for each beer. If the beer does not have roasted barley, it is probably not a stout beer. 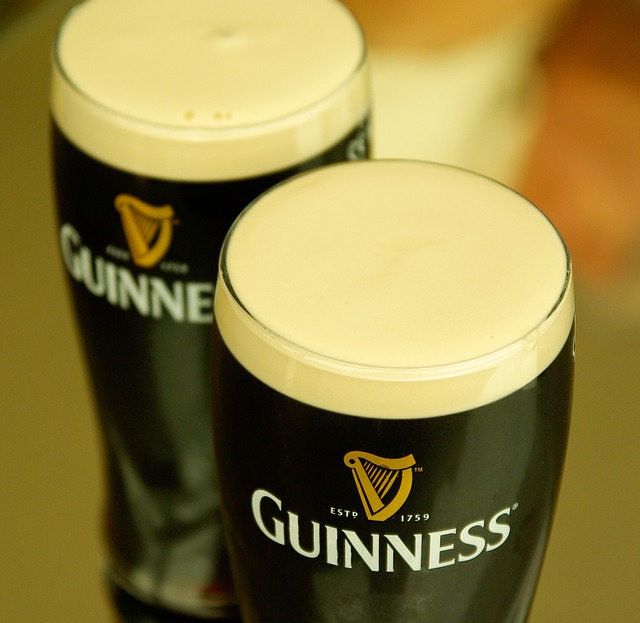 ON THE LABEL OF A STOUT BEER

There is not much you should look for on the label of a stout except the alcohol percentage and the type of stout beer it is. The amount of alcohol will suggest how drinkable it is and how much you can drink without going over your limit. Of course, this applies to all alcoholic beverages, as you should enjoy them in moderation and drink responsibly.

The type of stout beer will make a big difference as to the tastes you can expect to find within. Many will use descriptive words to talk about flavor, so you just have to read the label thoroughly to see if you might want to try the beer for yourself.

These stouts are the ones which you are probably most familiar with. They have a very dark, almost black, color and generally boast a thick foam on top that will not just melt away in seconds. You’ll find the most of the Irish stouts have a strong roasted smell to them that will hint at their flavors.

Back in the 1700s when these first showed up, they were made with a higher percentage of hops to help them last for the journey from the UK to Russia. Nowadays they are not always so full of hops, but they usually have a very strong, complex mix of flavors ranging from currants, fruit, dark chocolate, coffee, and more including mixtures of all of these. Sometimes Russian Imperial stouts are aged to help smooth out the flavors and cover the alcohol taste, as they have a much higher alcohol content than other types of stouts.

These stouts have a lot of different names, but they are all under the same category of sweet stouts. Sometimes they are made with milk or cream because the yeast used to make the beer cannot ferment the lactose sugar found in dairy products. This results in a much sweeter beer that balances out the bitter flavors that stouts normally have.

True to the name, oatmeal is added to this stout during the brewing process to give it a silky feel and a sturdier head foam. Oatmeal stouts usually have a little bit of added sweetness, although it’s nothing compared to a sweet stout.

If you took an Irish stout and used a higher concentration of every ingredient, that is generally how a foreign extra stout is made. This happened because they were originally shipped to the Caribbean, a journey that meant the beer had to have something extra in order to arrive with the right flavors. You can expect stronger flavors from an extra stout, but you’ll have to read the label to know if it will be a sweet or a dry stout.

American stout is more like foreign extra than anything else, although the citrusy hops grown around the US and the preference for strong roasted malt flavors gives it its own distinctive taste.

HOW TO CHOOSE THE BEST STOUT BEER

Stout beers have some of the strongest and richest flavors of the beer world thanks to the roasted barley used during brewing. All types of stouts are different, so you should try a few different types to see if you prefer the dry or sweet stouts, as well as if you like stronger flavors or more mild flavors better. Many people recommend starting out with a smoother oatmeal stout if you’ve never had a stout beer before.