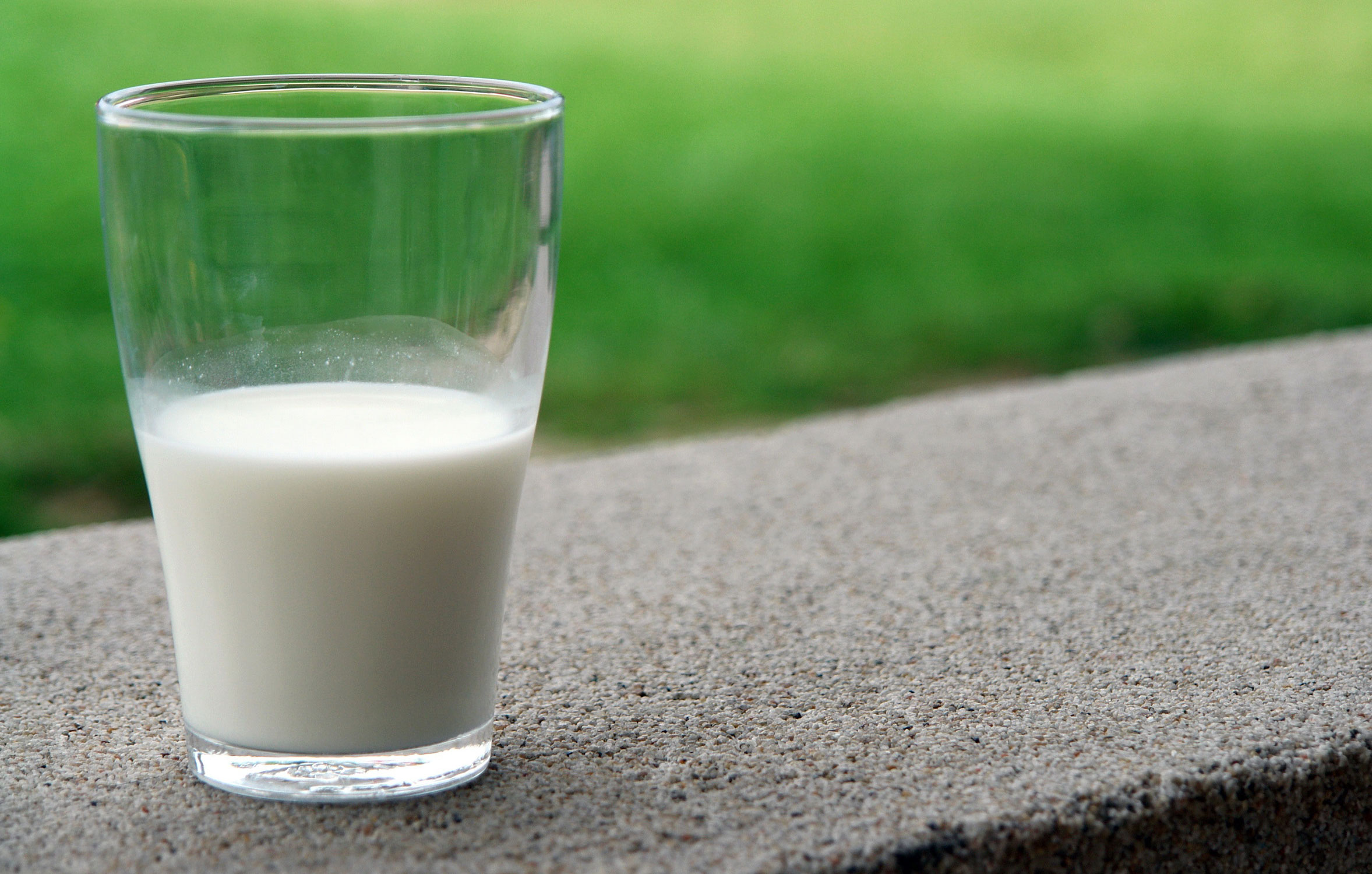 Has it ever occurred to you that a healthy, nutritious drink can be made from a horse’s milk? This actually happens among the Kazakhs people since the ancient days, and the tradition has been passed to other communities too. Most people believe that horses are only used for leisure and transportation purposes, but other than these two uses, it is also proven that kumis, a product made from horse milk, is not only delicious, but also has healing properties.

The word kumis originates from an ancient Turkish word. It is a fermented traditional drink made from the milk of a horse and goes through a special acidification process. One feature that makes kumis special is that it is prepared from a horse’s milk, not from a cow or any other domestic animal. Another special feature about kumis is that it goes through artificial fermentation.

Kumis and horses go hand in hand. You actually can’t consider one term without the other. Kazakhs, who are traditionally known for producing kumis, are among the few nomadic groups known to be in close connection with horses. They even claim that their ancestors were born and died on horsebacks. Horses were not only friends for Kazakhs, but they were also used for transport, clothing, food and drinks.

Therefore, the preparation of kumis for food appeared naturally through the special human-horse relationship that existed at the time. Kumis is made from fermented horse milk. It has a small alcohol percentage and a slightly sour taste. Kumis is commonly known as an alcohol beverage, but the production process does not involve any grain or fruit ingredients. But it is much closer to beer due to the fermentation process that takes place.

The manufacturing process involves fermenting horse milk for a couple of days. During the fermentation process, the bacterium produced acidifies the milk and yeasts to make it an alcoholic drink. The drink has to be constantly mixed during fermentation. This process takes place in a container made of horsehide and placed on top of a yurt (Kazakhs tent). Currently, plastic barrels and wooden vats are used in manufacturing kumis. Kumis has 1-3% alcohol percentage, but can also be distilled to make it stronger.

Regardless of the many benefits that come with kumis consumption, there are still a group of people, especially in Europe and overseas who have developed negative perceptions about this ancient drink. They actually can’t imagine how it is possible to make a drink from horse milk. To them, this mere act is not only wild, but crazy too.

But this can be taken as an ignorance to the nature and production of kumis. The drink has been consumed by the Turkic people for centuries, and all they see are health benefits. Generally, the taste of kumis is a matter of both habit and culture. It is like comparing two different tastes, a pear and an apple for instance. For those who are used to apple drinks, they may find pear drinks having an odd taste. But each drink comes with its own health benefits.

It can actually be difficult to know when the Kazakhs started the production of kumis. This is probably years ago, when domestication of horses began. Historians say that Turkic people were hiding the kumis recipe for a long time. However, this might not be true since they also believe that horses were issued to humans by God. Therefore, kumis should be available to every individual as a divine drink. 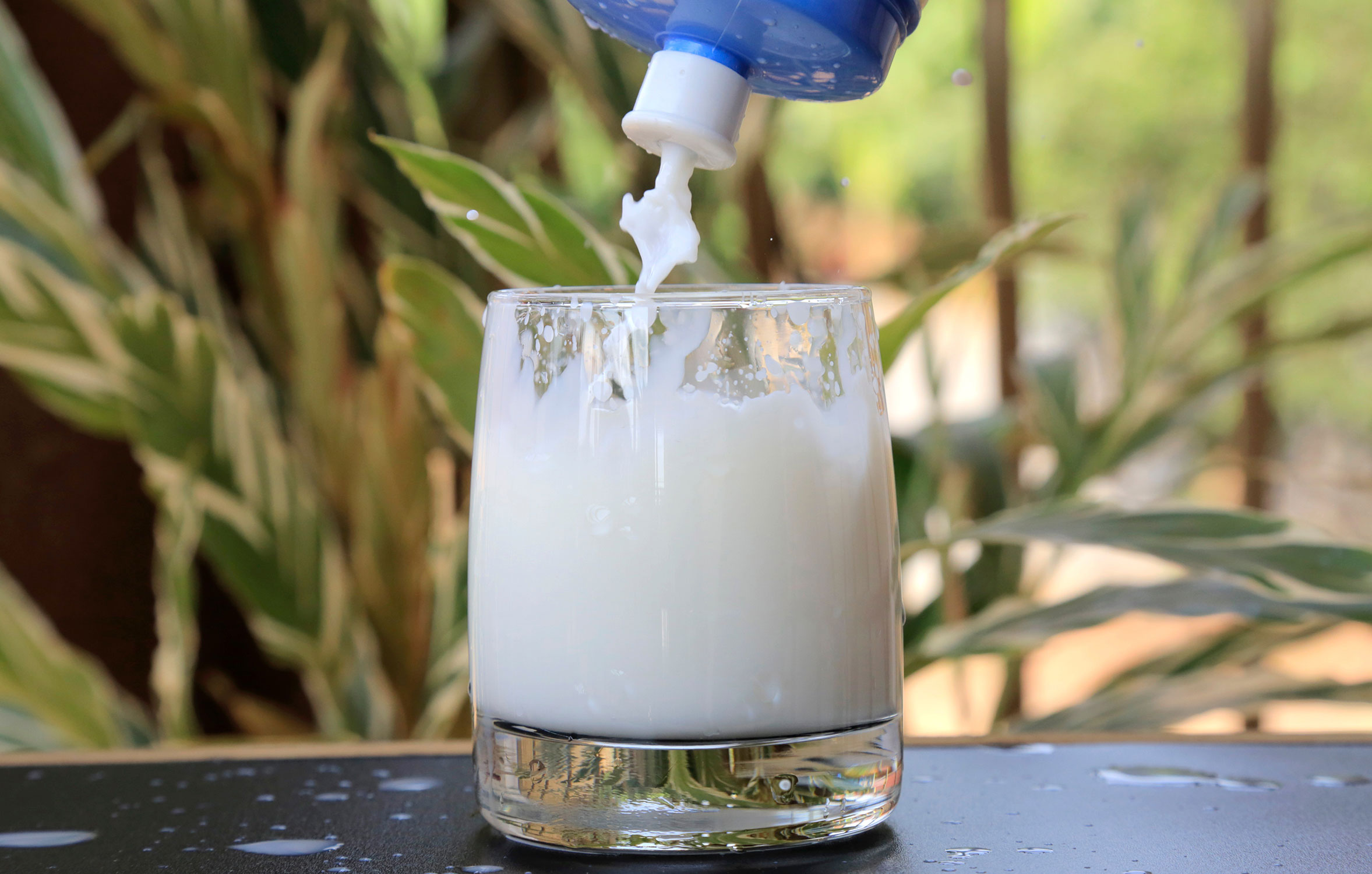 How Kumis is Produced

It is not yet confirmed whether kumis can also be prepared using Carmel, cow or goat milk. But the fact is that kumis will only be natural and original if horse milk is still used, just like in the ancient days. Kumis is still made in the same way as the ancient Kazakhs did. No new ingredients have been included in the drink and the preparation process is also the same.

The same process of milking horses is also used. Besides, Kazakhs do not use automatic milking machines, making the drink more natural and delicious. And just as the ancient days, natural fermentation process is used to manufacture kumis. Also, special utensils made of wood are used to acidify horse milk to make the final product. Generally, the manufacturing process is quite simple with no complex procedures involved.

Traditionally, kumis was not only used as an energy food, but was also a remedy for certain ailments. Though scientists have never studied the truth behind this phenomenon, only the Kazakhs really know the unique qualities in kumis. Generally, kumis contains biotin, folic acid, vitamin c and pantothenic acid. It was also used by the Kazakhs to treat anemia, tuberculosis and stomach upsets. There are people who claim that kumis can cure hepatitis B. Kumis is also known to have a major impact on women’s health, and especially when it comes to hair nutrition. Traditionally, kumis was enjoyed before taking any meal for the healing process to be effective. Kumis can be served either when cold or chilled.

The nutrition value of the drink depends on the quality of horse milk used in the fermentation process. Compared to other dairy products, kumis has a high sugar content. However, it functions as a soft laxative and does not cause diarrhea. The drink can also be used in unlimited quantity. A person on treatment should consume 2-3 glasses of kumis in a day.

Where to find kumis

Even in the regions where kumis is popular, horse’s milk remains to be very limited. Industries that produce kumis on large scale tend to use cow’s milk, which is also rich in proteins and fats. Kumis can be bought both online and in local stores.

Considering all the benefits that come with kumis consumption, there is no doubt that the product remains to be an ancient, but very nutritious drink. Natural products are also the best when it comes to curing certain illnesses and kumis, being one, has proven to be a remedy for various illnesses without causing any side effects. This gives you one great reason to have a taste of this amazing, ancient drink from the Kazakh people.

Next post: Poitin – A Natural Alcoholic Brew From Ireland