In the world of distilled liquors there are only two classes of people, the dark drinkers and the light. Of each there are a number of choices to choose from. You can have in your bar at home one or two selections of rum, vodka, gin and others but when it comes to whiskey one or two bottles will not cover the range of flavors of the amber liquid. Whiskey has made its mark on our lives on both a social and a historical level. Legends abound throughout history with whiskey at the forefront. Questions often arise about their origins and the ingenuity of different distillers.

Take Jack Daniels for example. When you think of whiskey the name Jack Daniels is as familiar as you can get. Interestingly enough the question has often come up as to why he would name is famed product Old No. 7. It is believed to be the most commonly asked question when you take the tour of his factory. T

Theories abound about Old No. 7. Perhaps he had seven girlfriends or it was his lucky number. He had a friend that distributed his liquor in his seven different stores. Another legend says that he misplaced a batch of whiskey for seven years.

The truth is not as glamorous as the legends would have it told. The reality is that Jack was originally assigned a district tax assessment number of 7. The IRS chose to combine all the districts in Tennessee together and changed his assessment number to 16. Jack did not appreciate the change and didn’t want his customers to be confused so he refused to conform to the IRS changes. He took his old tax assessment number and labeled his bottles with the name “Old No. 7.” 125 years later the name still sticks.

The Story of American Whiskey 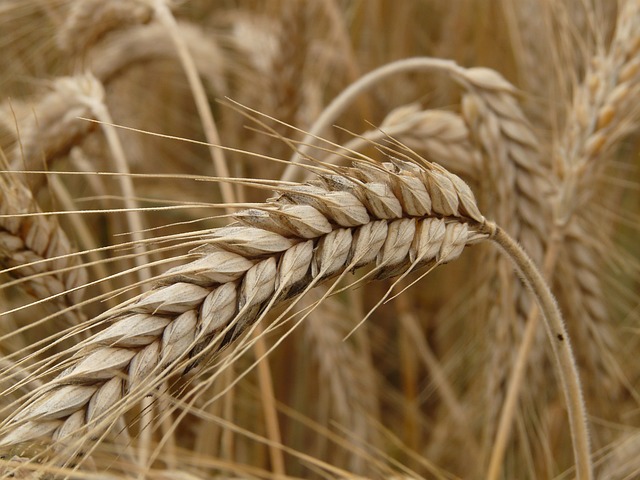 Legends or not, whiskey does have a strong place in history the world over. Even American history books tell the story of the rise of the American Whiskey Empire shortly after the birth of our country.

Around 1794, after the colonists rebelled against Britain, American Whiskey was making its mark on the world. The famed Whiskey Rebellion arose in opposition to an unwarranted tax imposed by the government on Rye Whiskey makers in Pennsylvania. None other than President George Washington himself soon squashed this rebellion. Undeterred, the whiskeymen found a new home in Bourbon County, Kentucky and relocated. This location became instrumental in the next evolution in the whiskey making process.

The location had limestone water that is free of both iron and sulfur. Both of these metals create a bad taste in the end product. The limestone water also has large amounts of calcium that helps with the fermentation process. The next step in attaining to excellence on the American Whiskey front comes from an interesting story.

Whiskey gets much of its flavor from being aged in oak barrels. Around the 1850s however the whiskeymen found they had a shortage of barrels to use. The only ones available at the time were the ones used for transporting salted fish. Left with no other options, they burned the fishy smell and taste from the barrels by charring the insides of the barrels and sparked the birth of the modern day whiskey recipe.

From these humble beginnings American Whiskey in all its forms was born. You can have your choice of: 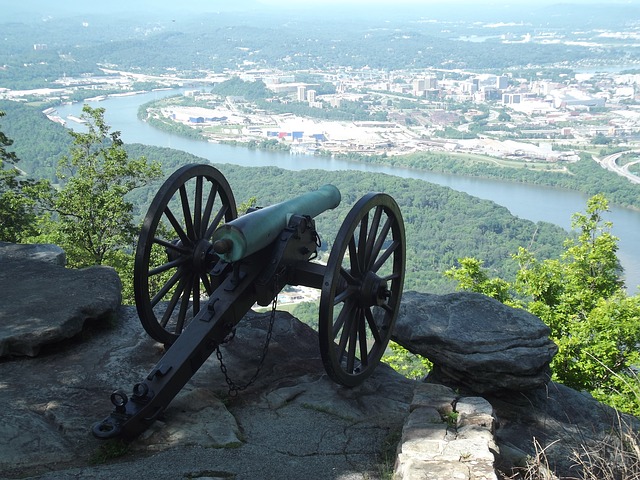 Tennessee Whiskey – This whiskey is closely related to the Bourbon whiskey in its process however; it is slowly filtered through charcoal made from the Tennessee Maple.

Blended Whiskey – A combination of about 1/3 straight whiskey with 2/3 light whiskey.