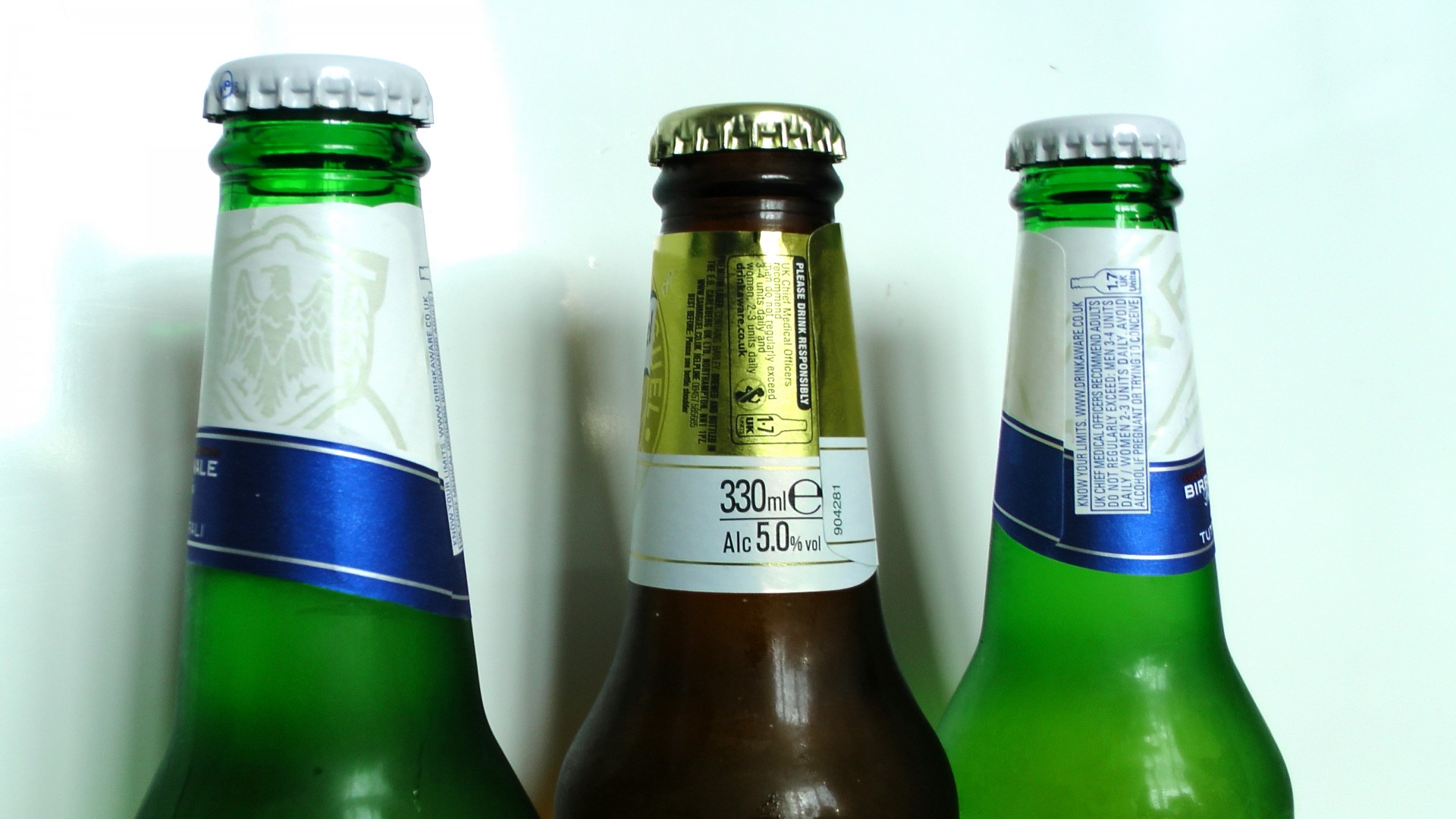 The Worst Beer in the World.

Beer is more or less universally beloved. From the Trappist monks of old Belgium to the domestic-swilling dads of the 21st century, people have been brewing, drinking, and talking about beer for a long time. Though beer has been around for many centuries, this may be the best time in history to be a beer drinker. The craft beer industry has changed the game and now there are countless options for your evening buzz. Yet, not all beers are created equal and with so many good options at your disposal you don’t want to waste your time on anything subpar, watery, or just plain bad. To save you the trouble, I’ve sampled the bad beers of the world and I think I can safely say which one is the worse.

Dump Domestics or Can Crafts?

Of course, many of the cheap domestics, like Budweiser and Natural Light, are obvious targets. These beers usually have little flavor and even less drinkability. Now that a world of IPAs, stouts, ambers, pale ales, black IPAs, wheat beers, and everything in-between is available at the corner store, why even drink the old standards? Sometimes though, micro-breweries take it too far and some complicated craft beers end up with a flavor profile similar to an old fruit salad. Who’s to say which is worse?

From the world of artisanal beer, there is one awful attempt at brew-craft that speaks to me, the Voodoo Maple Bacon Donut Beer by, Rogue Ales. This beer is the perfect example of micro-brewing gone horribly wrong. It’s a Frankenstein hack job of a beer made of mismatching parts thrown together for a hideous effect. It’s a spectacle you might want to look at, but it may have you running as soon as you get close. However, you have to give Rogue Ales a lot of points for creativity. I wouldn’t drink it again but I’ll give it credit for its novelty. Craft beers aren’t all great, but the rest of them are good enough to stay out of the running for the worst beer in the world.

If you move away from six packs into 30 rack beer territory, there are a few that really come to mind, Milwaukee’s Best (A.K.A The Beast), Natural Light, Keystone Original, Keystone Light, and Icehouse. None of these beers taste great, but there is a clear standout that gets the gold medal of the terrible beer Olympics.

Let’s break it down. Milwaukee’s Best is a heavy tasting pale lager that is also known as “The Beast”. The Beast is high on the list of bad beers, but it has character and a cool nickname, keeping it safe for now.

Icehouse is another hard to drink beer that comes to mind. Ice beers generally are pretty tough on the palate, but apparently Icehouse was America’s first domestic ice beer. As industry trendsetters and innovators they deserve a round of applause. It may taste like watery rice milk mixed with paint thinner, but if you buy some, you’ll get a buzz cheaply and quickly. 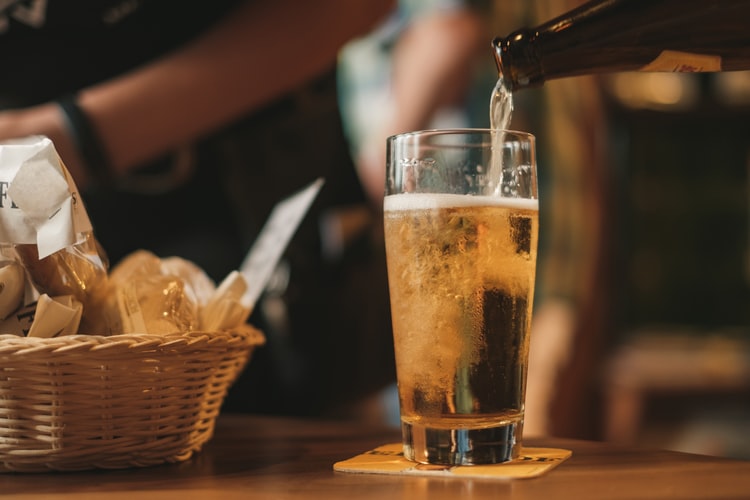 Keystone Light, the trashy star of many a college parties, is a great contender. It is easy to drink but has zero personality and minimal flavor. If you aren’t drinking in quantity you might as well not bother but Keystone Light is a cheap, almost ideal option for a party with a big head count. Despite its bland taste, when quantity is king, Keystone Light is the way to go.

According to ratebeer.com, the world’s worst beer is listed as, Natural Light. Natty, as it’s often called, is definitely the butt of a lot beer jokes. It basically tastes like carbonated tap water with a splash of beer thrown in. As soon as it gets warm, it tastes kind of sour. It is overall unimpressive, and has a rating of 1.5 out of 5 stars on beeradvocate.com. Yet, this reputation as the world’s worst beer may be undeserved. Natural light is a utilitarian, nearly ideal option for drinking games of all kinds and although some love to hate it it’s a go to choice for many others. It has a cult following of devotees and if you serve it ice cold and dress it up with some lime and salt it can even be a cheap, almost classy option for your next day at the lake.

And the Winner Is…

Of all the bad beers in the world, there is one that tops the rest. For sheer unoriginality, low drinkability, and unexciting ABV the award goes to, Keystone Original.  This beer is not only a heavy tasting, bitter domestic, but it also lacks the charm of similar counterparts like Milwaukee’s Best or Pabst Blue Ribbon. Breaking onto the scene in 1989, Keystone Original is now a rarity in beer caves. Sometimes things are rare because they are precious but some things are rare because they are failed experiment of evolution, destined to disappear. Keystone Original may have been the stepping stone that led to its more popular counterparts but in a cut-throat beer market it’s now a dying species. If you want to be the host that disappoints, buy Keystone Original for your next party.