Tequila seems to be a highly underestimated liquor these days – and it needs to be fixed immediately. The common ways of drinking tequila include having it as a shot, accompanied by salt and lime, or mixed in a cocktail, which makes it hard to really taste the actual drink. This article will introduce you the world of tequila with all its wonderful possibilities, and let you truly appreciate this strong spirit. So, without further ado, let’s talk tequila.

A little bit of history

Tequila is a type of an alcoholic drink made from the agave plant. It originated from Mexico, and up until this moment, remains a signature national beverage in the area. An agave plant takes 7-10 years to grow to be suitable for tequila production. During this time, the plant forms a piña – it looks similar to a pineapple – which is then harvested, baked, and juiced. The juice from a piña is later fermented and distilled.

Nevertheless, tequila is a relatively young drink. It was first distilled in the 16th century, near the town Tequila which was not founded until 1666. Spanish conquistadors started distilling alcohol from the agave plants as they ran out of their own brandy. While earlier research suggested tequila was produced first by the indigenous tribes, more recent studies showed that it was the Spanish who introduced the process of distillation to the Native American population.

Later on, Jose Cuervo – the one of the Jose Cuervo tequila brand which now produces 35% of all tequila in the world – was the first man to make a business out of tequila. It was first imported to the US in the 1800s. However, the international popularity of the drink came after the Mexican Revolution in 1910-1920.

Today, tequila is a globally recognized spirit, consumed all over the world. Last year, Mexico exported over 17 billion liters of tequila into the US alone. However, the industry is strictly regulated: there is a set of rules, which was approved by the Mexican government in 1978, that determines which drinks can be branded as tequila, and which cannot. For example, in the US and Canada, tequila only implies the alcohol that has been manufactured on the territory of Mexico. 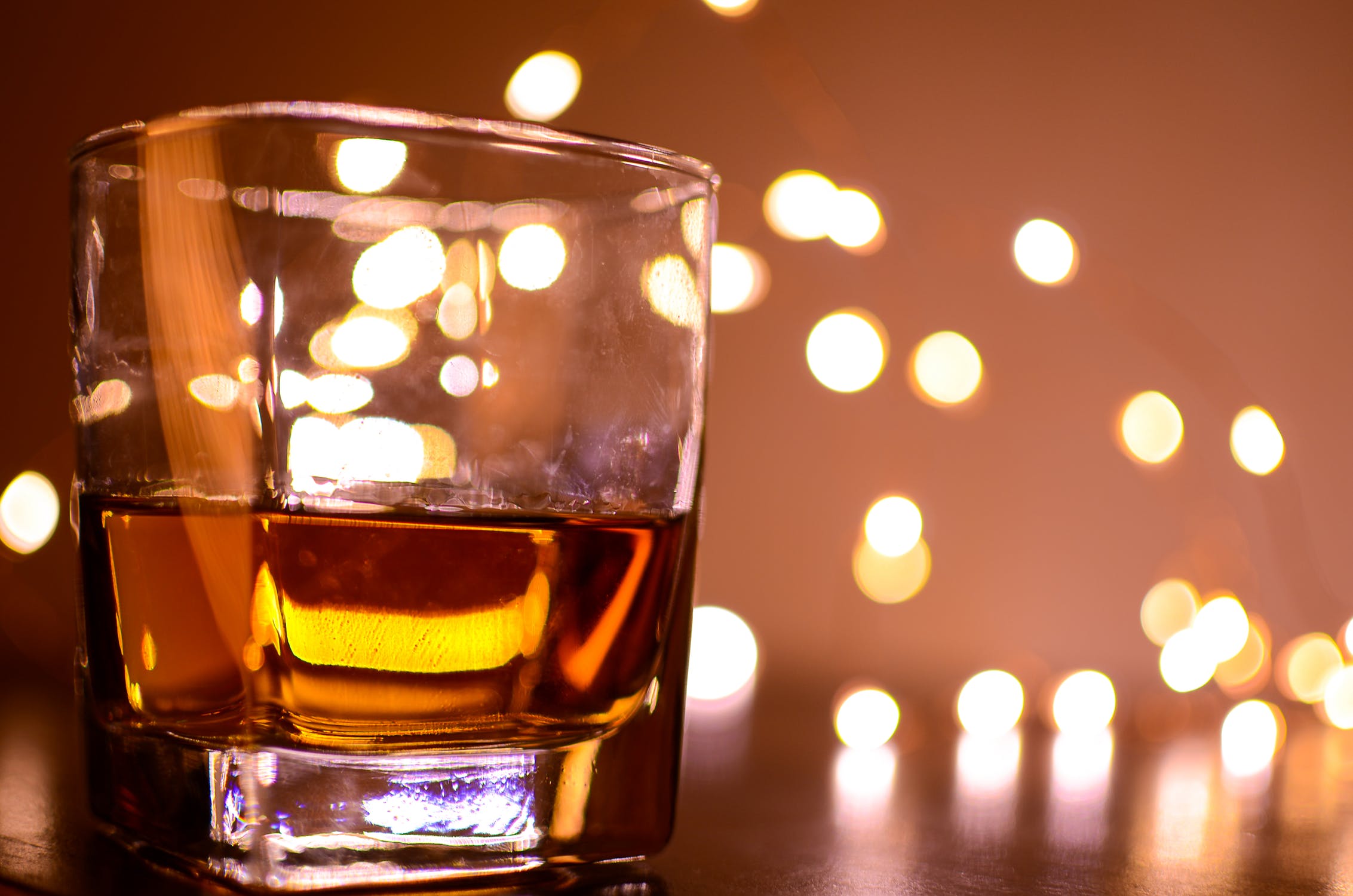 Tequila is an extremely versatile drink that can be found in a range of different forms. Generally, there are five distinct types of tequila you should know about.

This one is probably the most common kind of the drink, and the easiest to come across. It is a non-aged tequila, which was kept in a barrel for less than two months.

This is also a young sort of tequila. However, it has a light golden colour, as it contains a mix of Tequila Blanco with a more aged sort called Reposado.

A mildly aged tequila, Reposado is usually kept in a barrel for longer than two months, but less than one year.

This one is a more aged tequila, kept in the barrels from one to three years.

Finally, this tequila is aged for more than three years.

It is worth mentioning a slightly different kind of tequila –Tequila Mixto. This type of tequila is not made from 100% agave but is, in fact, a mix of agave plant and other sugars. The proportion of the agave in the drink to make it recognized as mixed tequila has to be no less than 51%.

How to choose the best tequila

There are two simple rules you can use when deciding which bottle of tequila to buy. The first tip – always make sure it has “100% Blue Agave”, or “100% Agave label on the bottle”. The best sorts of tequila are made purely from agave plants. Secondly, try to drink the oldest tequila available to you, as you will discover a big difference in flavor with the younger sorts.

Six good ways to drink tequila like a pro

Nice and simple – this is how tequila supposed to be drunk. Following the rules above, you have all the chances to find a really good tequila, the one you will be able to drink straight up.

Poor some tequila in a shot or a glass, and take small sips. If you have the courage, swish it in your mouth for a few seconds to taste the whole range of its flavours. If you choose to drink tequila this way, one glass can last for a big part of the evening, saving you money and nerves from waiting at the bar to be served. If you really struggle with drinking it straight up, dip a slice of lime in salt, and suck on it in between the sips.

Licking a pinch of salt off your hand before, and sucking on a slice of lime after, is probably the most common way of drinking tequila today. This method originates from Mexico: the legend says that the origin of this ritual came from the late 19th century. As the popularity of the drink skyrocketed, the quality of tequila has significantly decreased. Then, salt and lime were introduced as a way of masking bad taste of the poor-quality drinks. The tradition has remained in Mexican culture, and today this is how young tequila, like Blanco or Joven, can be drunk.

This way of drinking tequila is called Submarino – implying a manner in which tequila shot is submerged in the beer. It can be done in different ways. Sometimes, a shot of tequila is simply inverted into the beer glass, which allows for the mixture to be consistent. Otherwise, you can simply drink your shot before you get to the beer – this way you can achieve that extra kick.

Sangrita is a spicy tomato juice blend that comes in a separate shot with a shot of tequila. It’s best matched with young tequila, and it is recommended to alternate the sips of alcohol with sangrita to enhance its taste. To make your own sangrita, mix orange juice with tomato juice and chilli.

This style of drinking tequila is called Bandera – after the pattern of the Mexican flag. For this reason, the shots of tequila, sangrita, and lime juice represent the colours of the flag – green, white, and red. The drink is designed for sipping, and it’s recommended to drink the three shots in the correct order of the flag, starting with lime juice, followed by tequila, and finished with sangrita.

Typically called a Tequila Slammer, this shot gets its name from the manner in which it is drunk. A shot of tequila is mixed with soda, leaving a little bit of space in the glass for the fizz. The drinker has to slam the glass on the table while covering the top with their hand, which causes the bubbles to quickly form. Then, the shot needs to be drunk as soon as possible to get the full ‘intoxicating’ effect achieved by the bubbles. The variations of slammer also include mixing tequila with equal parts of lemonade and white wine, or use 7-Up and grenadine, which will make it a Mexican Tequila Boom-Boom.

As you can see from this article, there are multiple ways to drink tequila while actually being able to taste the drink. Tequila comes in a range of unique flavours, from earthy to fruity, and you risk missing out on all of these as long as you keep mixing the liquor in cocktails.

You can try good quality tequila in Mexican bars and restaurant, and you can always ask bartenders for recommendations. The most important thing ­– don’t be afraid to try it, and you might discover something completely new for yourself.