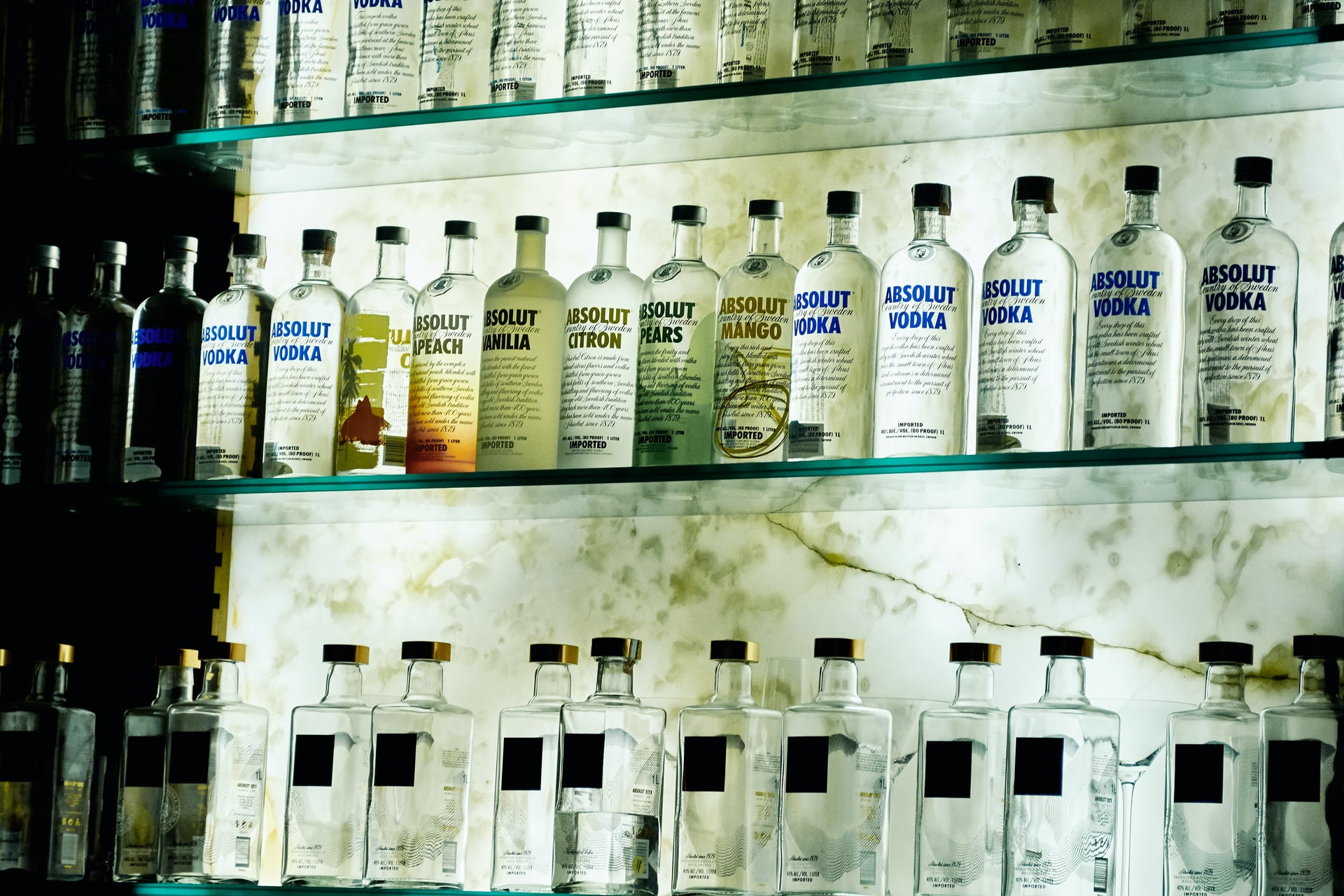 Vodka is the liquor of choice for many a college student, soccer moms, and even some businessmen! This clear liquor is the choice mixer of many, but there are many people out there who like drinking it straight-up. If you are one of those people, we applaud you! When you think of Vodka, is there a particular country that comes to your mind? For many people there is, as Vodka has a very particular association with one country. Well what is the name of this country where vodka comes from? Why it is certainly its Mother Russia! It is known of the liquor of choice for Russian’s, and naturally, as it is Russian in origination. Interestingly enough, the creation of vodka starts with something very surprising: a potato! That is right, many types of vodka come from potatoes, and especially Russian vodkas are known to come from the potato. But when you think of vodka, you think of a nice clear alcohol. You also typically think of a liquor with an ABV of around 35-40%.  Well, we’ve decided to break away from the typical vodkas for this list, and these vodkas are going to have an ABV that is…well maybe slightly higher than 40% ABV. We have looked around the world to find the vodkas we are going to present to you on this list. This is why shockingly, our list contains no vodkas that are from Russia! We suppose the Russians prefer sticking to their tried and true formula for making vodka, so we respect and appreciate that. But, as ur journey that we will be taking you on will be a journey through a list of the strongest vodkas from around the world, we have found 5 different countries that represent the 5 different vodkas that are found on this list. This list will take you everywhere from Scandinavia to New Jersey to Poland. (All of the percentages are in ABV). Remember, these vodkas can be deceptively strong, so don’t go straight to chugging these, maybe start out with trying them in a shot or a mixed drink. The following 5 vodkas comprise the strongest vodkas that anyone can find around the world! Make sure to experiment with these and enjoy these different liquors responsibly.

Devil Springs is the American Vodka that is found on this list. Hailing from New Jersey, this vodka comes in at number 5 on the list with an alcohol percentage of 80%. Devil Springs Vodka is an excellent choice for a mixed drink, whether it is a vodka cranberry or a vodka Redbull. Fortunately, you wouldn’t need to buy many drinks if you are mixing them with Devil Springs. However, we are not sure this would taste the best as a shot. How about you give it a try and let us know.

Good ol’ Sailor Vodka is the next vodka on this list. This vodka comes from the beautiful nation of Sweden. This Vodka has a bottle that is beautifully designed and exquisitely crafted. This vodka definitely packs a punch, and we feel it would probably taste better in a punch as opposed to on its own. However, know that you may only need one or two glasses of punch for the whole evening.

Balkan 176 is coming in next on the list with 88% alcohol. Similar to Good ol’ Sailor, this
Vodka also comes from the Scandinavian region. Allegedly, this triple distilled vodka has no taste. That is right: this vodka is reported to be tasteless. While this may be the case, the bottle has a whopping 13 health warnings on it. I bet you that one of them says something about not drinking the entire bottle.

The next vodka on our list is Pincer Vodka, and this vodka has a sizeable 88.8% alcohol. Originating in Scotland, you’ll have to try this potent vodka the next time you are on a journey through the highlands. Maybe have it in a mixed drink when you are touring Loch Ness and trying to catch a glimpse of the Loch Ness monster. We’ve heard the more Pincer that you drink, the easier it is for you to find the monster! 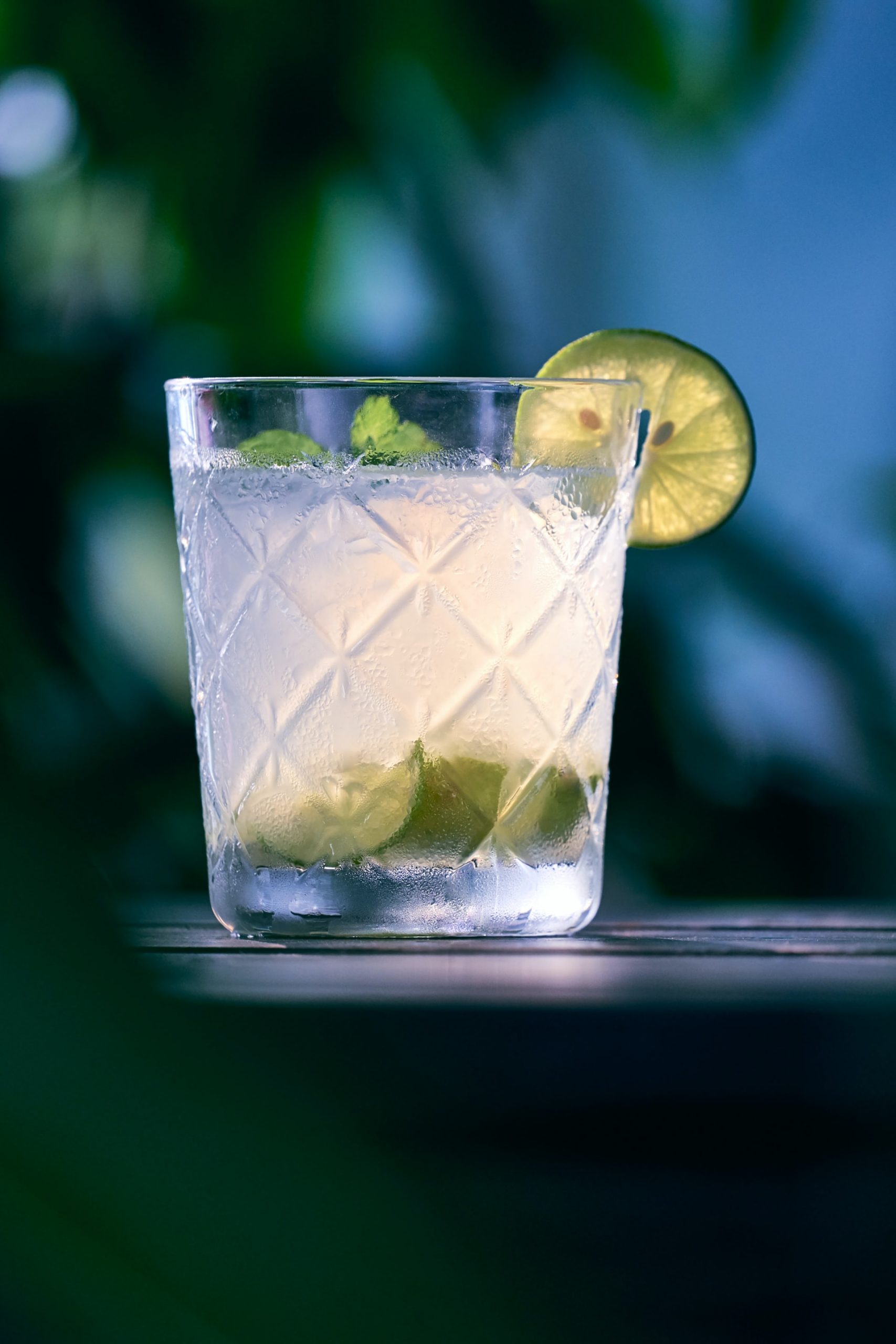 At the top of our list of strongest vodkas, coming in at number 1 is Spirytus. This vodka is not only the strongest vodka in the world, but it also takes the title of the strongest liquor (period) in the world. Coming in at a shockingly strong 96% alcohol, this vodka packs more than a punch, it will straight-up knock you down! Spirytus comes from the nation of Poland, and the next time you end-up traveling over there you will certainly have to let us know. But don’t forget how strong this vodka is, or you may end-up staying in Poland for your travels a little longer than you ever intended to.

Surprisingly, this list contained no vodka from Russia! But hopefully in the future they will craft some vodkas up for us to put this list to shame, as we all love the strength and potency of Russian Vodka. As with other strong liquors, we recommend that you mix these liquors with soda, cranberry juice or something like Red Bull. They are not necessarily the most fun to down in shots, but if that is how you party then more power to you. As you read, this list not only has the world’s strongest vodka, but the world’s strongest vodka and the world’s strongest liquor are one and the same! That’s right the strongest liquor known to man is a vodka! The next time someone ever gives you a hard time for drinking vodka over whiskey or tequila, just let them take a sip of Spirytus, and we bet you they’ll never give you a hard time ever again. Vodka is not a weaker liquor, and this is something that you now have proof to back-up!