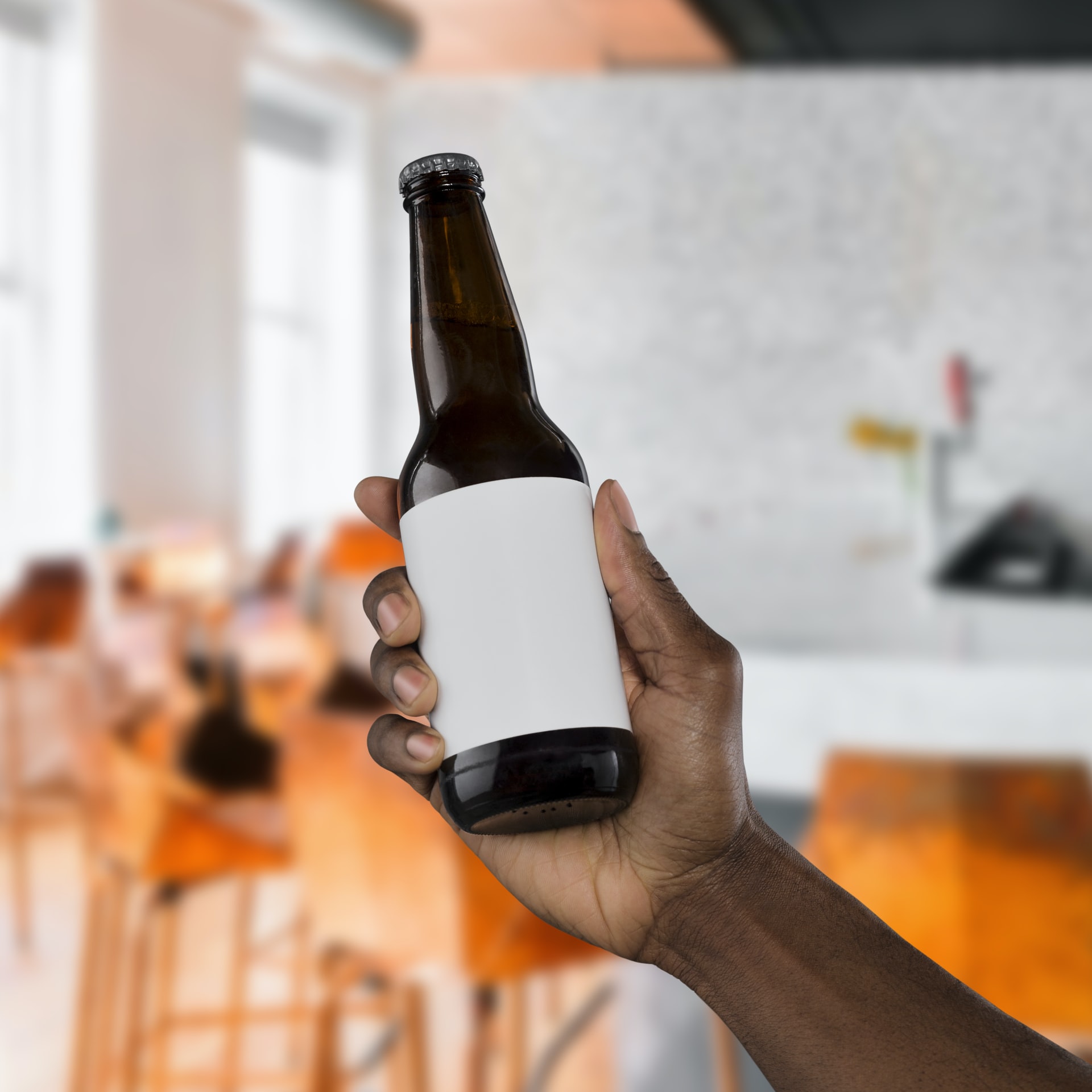 Portland Beer. Two words seemingly synonymous with one another.

But like any beer town, it can be overwhelming to know where to start. What breweries are really the best? Are there more than just IPAs in Portland? You’ll find answers to these questions and more in this totally unapologetic, slightly (completely) biased list of Portland Breweries and their hoppy creations.

Follow along as we guide you through this eccentric city of rain and tattoos to your next favorite pint and a little about the breweries that make it.

We all make the ecliptic trip around the sun every 365 days, so why not enjoy some ridiculously good beer while doing so? Ecliptic’s brewmaster, John Harris, is an Oregon beer legend and has been bringing delicious brews to Oregonians and beyond for more than three decades.

While there is certainly more to this brewery than IPAs, we’d be remiss not to mention one of Ecliptic’s flagship beers, the Starburst IPA. Quite literally bursting with all the hop flavor you could want, this Indian Pale Ale boasts six different hops along with some juicy fruit, citrus, and pine.

Besides their other exceptional regulars, Ecliptic takes seasonality seriously offering stellar creativity to fit the season in their beers and equally satisfying food menu.

The youngest brewery on this list but no less worthy. Ex Novo does things a little differently. They donate 100% – that’s right, ALL – of their profit to building a better world by helping those in need.

Their beers are just as extraordinary as their hearts. Sure, they’ve got some credible IPAs, but when you’re bold enough to name your Mexican Lager, The Most Interesting Lager in the World, you know it has to be good. Whether you like light and fresh, malty, or lean towards more Belgians and sours, Ex Novo has you covered.

In the land of IPAs, two men dared to brew continental style beers and brew they did. Ben and Dan Engler have done so well, they expanded with the Occidental Wursthaus (a great spot to get some legit German food and hang with those under 21) and another brewpub in Nevada.

You’ll suddenly find yourself wanting to rock some lederhosen with Occidental’s classics like their Kölsch, Hefeweizen, and Festbier, just to name a few. Portland might be known for the rain, but during its hot and often humid summer months, Occidental’s Kölsch is the thirst-quenching beer you’ll want to have. Prost!

Back to IPAs. It wouldn’t be a proper Portland Beer guide without talking about Old Town’s Hazy IPA, Pillowfest. Weighing in at 68 IBUs and 6.8% ABV, this unfiltered and unprocessed beer will satisfy the most particular of hazy drinkers. Packed with all the juiciness of pineapple, tropical fruit, and mango, this aromatic brew holds its own among Portland’s best.

Old Town Brewing comes from a rich community history starting with Old Town Pizzeria in the 1970s and has held true to its roots once expanded to a brewery in early 2000s. It’s a neighborhood staple with heart, great food, and of course, great beer.

Great Notion is your spot for sours and IPAs.

Like any proper Portland brewery, their IPAs can hold their own, but their sours are worth noting. They blend many of their sours with Oregon-based fruits like blueberries, cherries, strawberries, and pinot noir grapes. These sours age in barrels oak barrels for 9-24 months, giving you a truly delicious and local experience.

This brewery was started by three friends who were inspired by an already impressive Portland beer scene who knew they could add award-winning options to the bounty. And that’s exactly what they did. Over the years, they’ve won numerous medals for their brews, and made Portland especially proud in 2018 with the #1 IPA in America according to Paste Magazine. 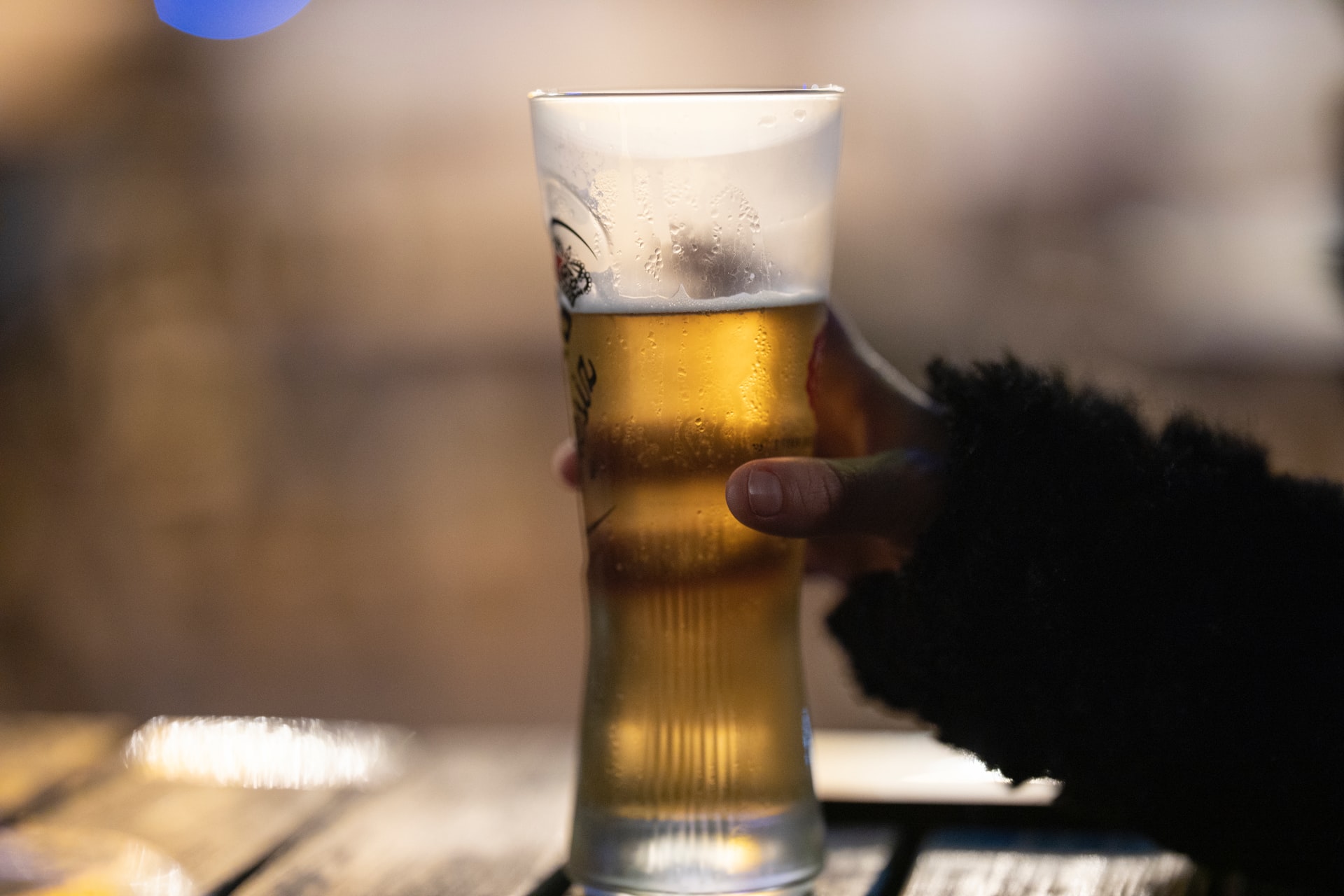 Sure, they’ve got some killer IPAs, a staple stout, and a core Kölsch to round out their selection, but one of their very best is the Right As Rain Pale Ale. In their words, they “set out to make our Pale a Pale, and not a baby IPA.” They definitely accomplished this with a yielding hoppiness at 36 IBUs and a floral palette full of citrus, tropical fruit, and mellow herbs. It’s clean, crisp and is easy to grab, rain or shine.

StormBreaker has won a lot of awards. They know what they’re doing, but in case you’re out with that one friend that insists on cocktails, they’ve got a full bar at their brewpubs too. If you fall somewhere in between, they’ve even got you covered with a beer and shot pairing menu.

This is just a taste of what Portland has to offer. While it’s true this city rains most of the year, there are year-round and seasonal offerings to keep you warm, cool, and happy no matter the weather. Once you’ve dipped into these options, it won’t be long before you’ll have your own list of favorites from these breweries and more.

Portland takes its beer seriously. Although not every brewmaster is the bearded, plaid-laden type, they all do one thing the same: brew proud, Northwest beer. And while there are dozens more brewery options with notable creations to chose from, this is a great place to start…or stay for awhile.