What exactly is Rum? Rum is a fermented and distilled spirit made from sugarcane juices and/or other byproducts such as molasses. Rum starts out as a clear spirit and gets its rich color from being aged in oak barrels. Rum is made in many different countries around the world today, but the best of the best rum is still produced in the Caribbean and Latin America.

The aging of rum is usually done in used casks that were previously used to make whiskey, but aging can also take place in other types of wooden casks or stainless steel tanks. The color of the the rum is determined by the aging process, and when aged in oak casks it becomes dark unlike the rums aged in stainless steel tanks which remain colorless.

Rum is most commonly produced in tropical climates making it mature at a much higher rate than whiskey or brandy. After the rum is aged it is usually blended so a consistent flavor can be created. Blending is the final process when rum is being made and for the darker rums caramel may be added to the final product to adjust the color and taste so it remains consistent from one bottle to the next.

When you are looking for a good quality rum you definitely want to look into the distilleries and bottles that are from the Caribbean. Let me share some of the best quality rums on the market today.

First off we have Boukman Botanical Rhum. This Rum is distilled from fresh sugarcane juice and the bottle is botanically infused with flavors of allspice, clove, cinnamon and woods and barks that are natively forged. This Rum is crafted from two of Haiti’s most renowned territories for rum which are Croix de Bouquets and Cap Haitian. The locals serve this rum over ice with a twist of orange. The average price of this bottle is $42 and it does not disappoint.

Next up we have El Dorado 12 Year Aged. This rum has been made in Guayana’s Demerrara country for over three centuries. This rum is distilled in both steel and wooden pot stills then aged in barrels that were previously used to make bourbon. This rum has the flavors of sweet baking spice along with clove and a slight sappy fruit flavor. The Average Price for this bottle is around $33.00.

Third on the list of rums to try we have Mount Gay Rum Extra Old. This Bottle from Barbados combines rums that are aged between 12 and 17 years. This rum has a bright amber color and has the taste and aroma of banana as well as baking spice. This rum is perfect when your are looking for something to warm you up on a winters day, priced nicely at around $41 dollars a bottle. 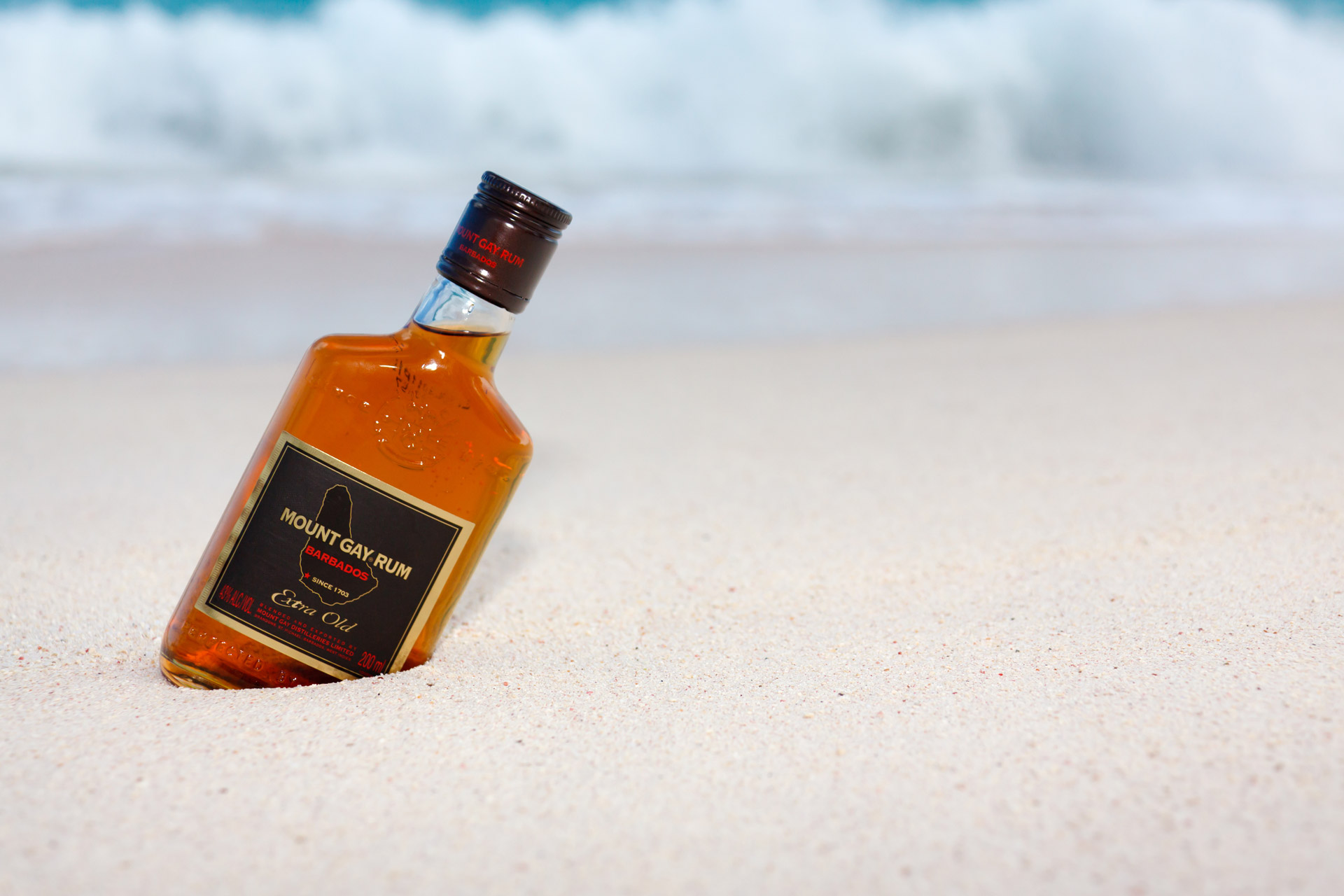 Now we have Bacardi 8 Anos which is by far one of the best know rums on the market today. Bacardi has been distilling rum in Puerto Rico since 1862. The Bacardi Rum distillery is the largest premium rum distillery in the world and is known for quality rum, flavored rums, and have a very affordable price point. This bottle of 8 Anos is made from a selection of barrel aged reserve rums all that are aged for a minimum of 8 years. Dried fruit and baking spice will be tasted in this rum and it is priced at $25.00 a bottle and is a must have for Bacardi lovers everywhere.

Now if you’re looking for a rum that has been aged to perfection this is it, Appleton Estate 21 Year Old Rum. This rum is a Jamaican gem! This 21 year old rum uses only the finest blend of aged rums to create this very smooth and easy to sip bottle. This rum has a beautiful tawny color and has aroma of orange peel, brown sugar, and warm spice that will satisfy your pallet. This rum is best served neat and is priced at $123 a bottle.

How to drink your aged Rum!

To really develop the best flavors aged rum adding a bit of water or two ice cubes can tame down the cask strength that is usually 150 proof. The added water or ice cubes water the rum down to 70-80 proof to give you the best sipping experience. Aged rums shouldn’t be used in mixed drinks or cocktails and should be treated like fine bottles of Cognac, Scotch or Bourbon.

If you are wanting to further your knowledge and enhance your pallet you should definitely try a variety of aged rums. Try rums from different islands and you will notice that they taste distinctly different based on their origin. But the most important thing to remember is that every one has unique taste buds and individual likes and dislikes in tastes so it only really matters is that you enjoy your rum!

“Rum is the least understood, most undervalued, and diverse of all the spirits.” Edward Hamilton