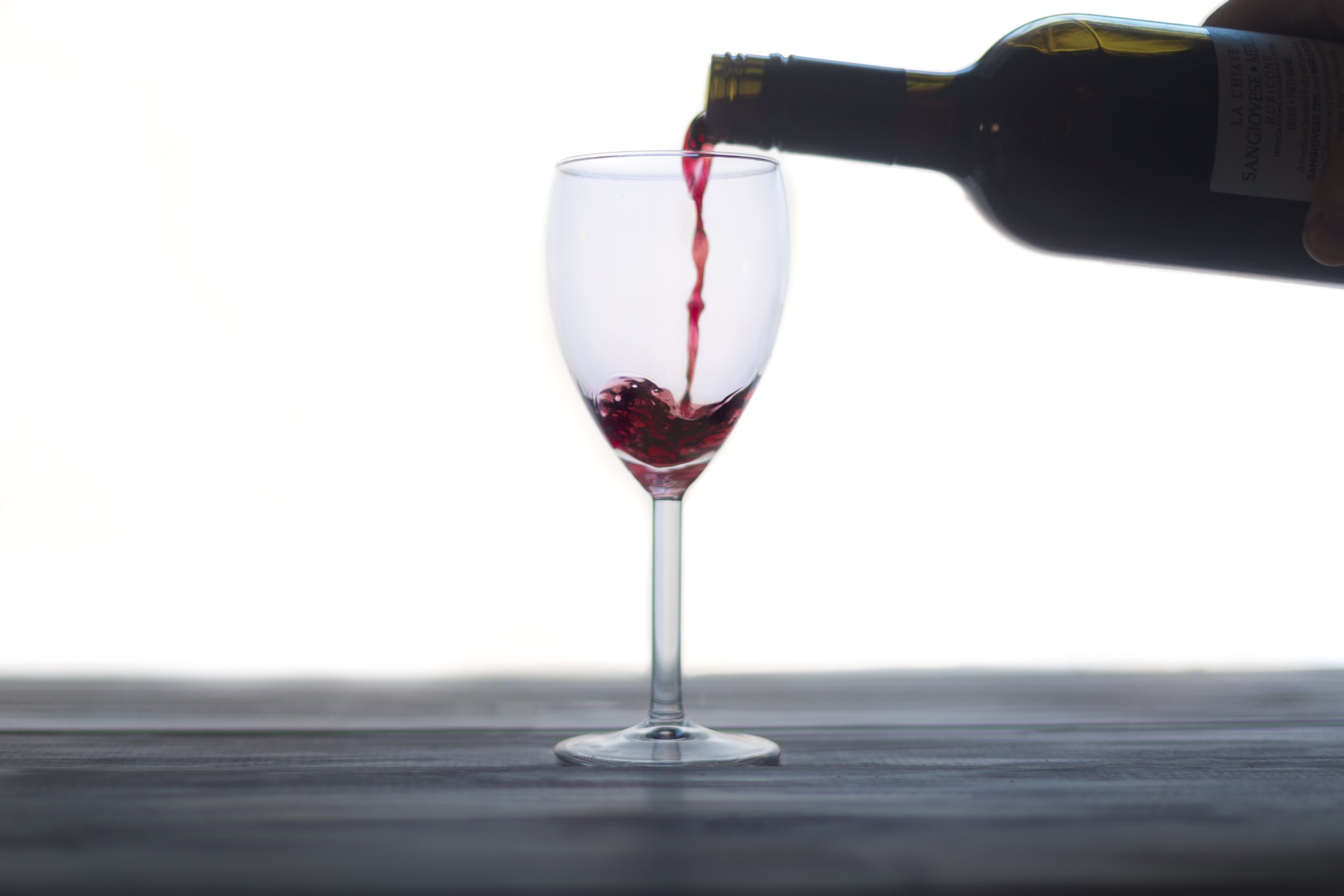 The red blend wine also happens to carry the culture of new constituents, red blends containing grape varieties from the cold climate possess the bright and light wine texture where those form the warmer climatic regions carries a bolder and darker outlook.

The uniqueness of each red blend wine is attributed to vintners as there remains the distinction of viticulture and winemaking to every touch which reflects for every brand blend produced.

This wine contains concentrated tannins with different shades of black plum and a taint of spice. It leaves you with a sense of a heavy taste that is broadened out by plump dark-fruit tones with an ageability that spans 2025. Made in the wine village of Saint-Émilion, Bordeaux, France it goes for a pricey 400$

This is the first in line of a limited-edition wine that constitutes a blend of 83% Cabernet Sauvignon, 9% Petit Verdot, 7% Cabernet Franc and 1% Merlot, and  with an original name “Aurum” which is, Latin for gold it has a Spicy clove taste with layers of, blackberry and cherry. This wine also has an ageability of 2025–2035. Made in the Napa Valley, Napa, California, US it is worth every penny at $395

This is a robust wine made in southern France in the town of Pauillac in memory of Philippine de Rothschild. It contains the classic style of Mouton with intense black-currant fruits from 81% Cabernet Sauvignon.

The Château Mouton carries a dense and dark apperance, with an ageablity of 2026 and a price of $395.

Comprising of about 80% Cabernet Franc wine that has a Juicy acidity gives the wine an enticing taste. With a cost of $235 this wine has a winemaking origin from the wine village of Saint-Émilion, Bordeaux with an ageability predicted at 2026.

Made in the heart of Bolgheri, Tuscany this red blend wine portrays a firmly built roundedness that gives it the similarity to the traditional wine like the Sassicaia and Ornellaia. With an ageability that predicts 15 years or more, this wine sets the stage for generous, but perfectly integrated, aromas of spice, chocolate, and dark fruit. For a cool $195 it comes at a bargain.

With a perfect varietal mix, the Giovanni Chiappini is a masterpiece with viticulture from vineyards throughout Sonoma County, and it defeats the general belief that the Cabernet must come from just one vine.

The blend constitutes of 85% Merlot, 10% Cabernet Franc and 5% Malbec, which came as a surprise success despite the fact that the Cabernet Sauvignon is missing, with a dry taste that begins with a pull of tannins, with multiple flavors layers of blackberries, black currants, minerals, and new oak, with earthy, herbal and meaty complexities the Giovanni Chiappini is truly a taste of perfection and with a predicted ageability in the next 8 years, it should indeed be a gem of a wine at a price of $450.

For a bottle of wine, the Pesus represents the Spanish artistic perfection, with a blend of 80% Tempranillo, the Cabernet Sauvignon, along with other grapes. With a thick, dark, tannic appearance from new oak along with mint, chocolate and spice aromas its taste is sheer bliss with different shades in terms of berry flavor and more. It represents a perfect and smooth blend that shows remarkable composition and power, that should age well for 15–20 years. For a wine with 150 cases available, it goes for a stern $750.

A great vintage in that represents the southwestern city of Bordeaux. It contains a blend of dense, bone-dry tannins, black currants, red berries, and black plum skins are the elements, with superior varietal integration that makes the Château Latour 2005 Pauillac such an impressive wine. It sure does come at a crazy expensive $2000.

This 2005 great wine, is one of the most exceptional vintages models from this magnificent chateau. It is dense with flavors of ripe black figs, chocolate, and dark plums. The Pétrus has an overwhelming burst of freshness combined with a delicious taste that gives it the prime elegance to be sold at an astonishing $6000.

The Sloan 2002 is a vintage wine with the expert blend of fruit, acids, tannins, oak, and alcohol. The grape varieties are from Sacrashe Vineyard (particularly Sloan’s portion), situated at the top of the Silverado Trail in the Vaca Mountains. They constitute majorly of the Cabernet Sauvignon, aged in pure new French oak.

Boasting of an intense aroma the Sloan 2002 represents one of the most refined combinations of smoky oak, cassis, cherries, roasted coconut macaroon, cocoa puff, and spice scents. Possessing a dry and voluptuous taste, it compellingly addictive and delicious. Drink now through till 2020. Constituting a vibrant blend of 85% Cabernet Sauvignon and 15% Cabernet Franc, it carries a remarkable sensation variant of blue flowers, cedar, juicy red currants, ripe raspberries, white pepper, and a balsamic note. With a finesse composition, it represents all that is requires a world-class wine and more. Drink through 2018–2032.

With a deep and equally inviting aroma, the Harlan Estate 2002 Red constitutes of equal parts new oak, Cabernet fruit, and dried herbs. With just the right amount of weight of red and black cherry, cola, chocolate, cassis, and roasted coconut flavors this is a perfect and flawless wine, that has an ideal juxtaposition to age and even set improve in the years. It is priced at $245 among popular dealers. Drink now through at least 2020.