Few people who enjoy a cocktail once and awhile would deny that tequila is an essential and highly desired component of their drinks! Whether it’s a classic margarita on a Taco Tuesday or fun night out, a martini (shaken, not stirred, of course), or a Long Island Iced Tea if you’re feeling really ambitious, tequila is an absolute staple in our drink menus.

How do you make tequila? Typically, tequila production involves first harvesting the blue agave, then cooking the heart of the plant, called the piñas, then crushing the hearts, and lastly fermenting and distilling the combination of fiber and juice inside the plant. Some distilleries have modernized to make this process easier with technology like a mill or diffuser to extract sugar from the agave in the initial cooking process. Diffusers, while they make production quicker and more efficient, are seen as inferior or less authentic in production, so distilleries aren’t too transparent about using them, if they do. Anyway, it’s not an easy process to make tequila, and it can only be done in such a specific radius of Mexico, so think about that next time you’re sipping a margarita, thinking it’s such a common drink. A lot goes into producing the tequila within!

Also, there are different terms for tequila aged for different lengths of time – blancos or platos are tequilas bottled within two months, reposados have been aged from two months to a year, and añejos are the oldest, aged for one to three years in oak casks. Arta, a well-known organic tequila producer, even boasts an “extra añejo,” aged five years in two different types of oak barrels. Here are some of the best brands you should give a try and some facts behind their magic. 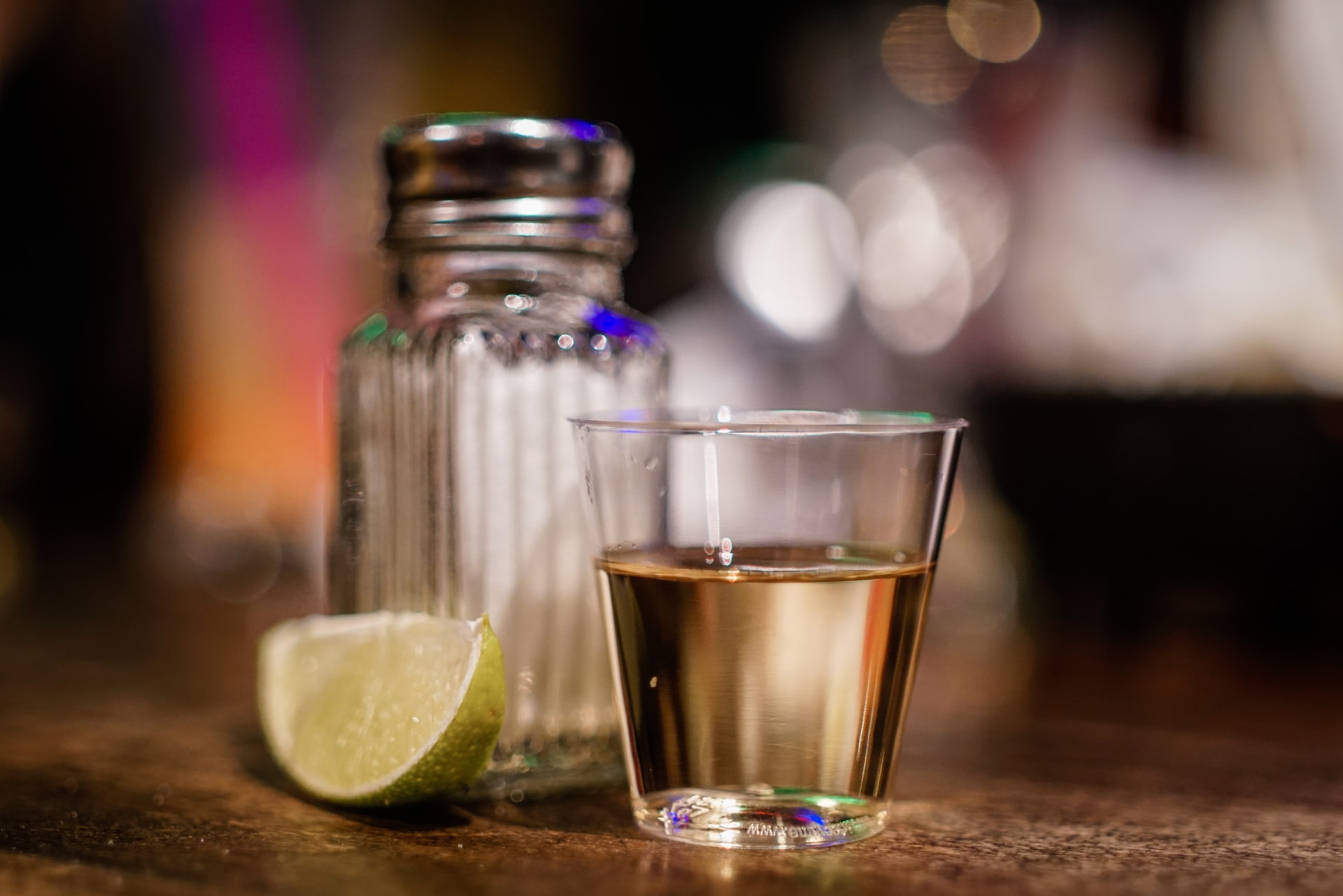 It is pretty inspiring that in production processes, involvement of the local farming community and artisan expertise in designing of glass bottles, organic tequila companies can have such a positive and widespread impact. Just like other alcohols, different tequilas have very different notes and flavors; some are sweeter, some are spicier, some are smooth, some are smoky, some are better straight, and some are better mixed into cocktails. It’s worth trying some different brands aged for different amounts of time to get a sense of their varieties, and you can feel better about your environmental impact when you make the choice to try organic! Cheers!